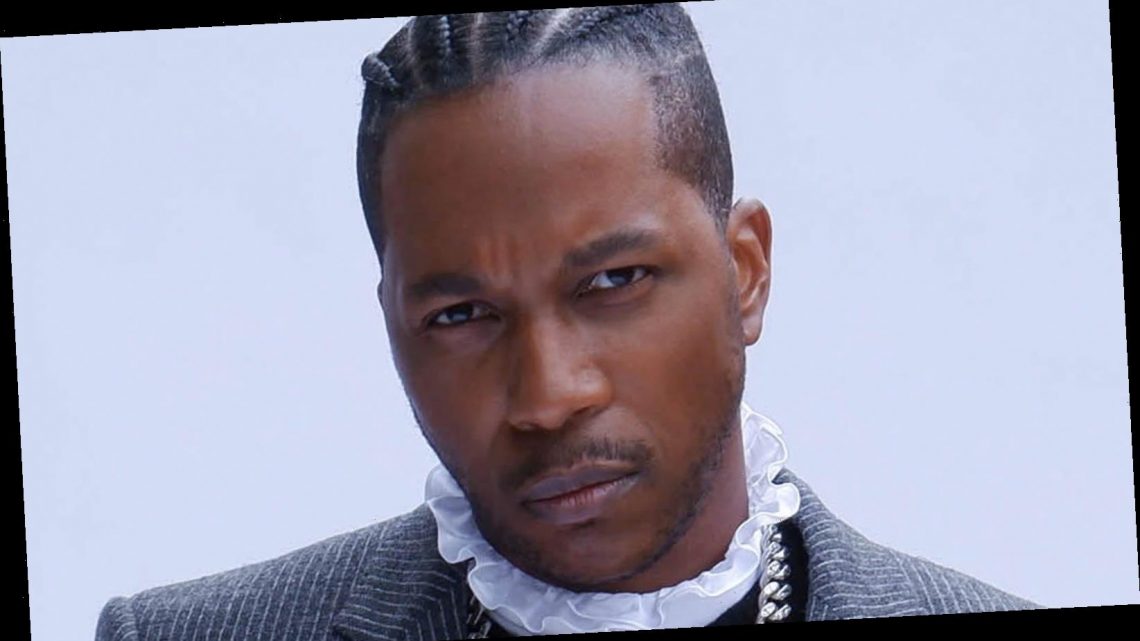 Congratulations are in order for Leslie Odom Jr., who just became a dad for the second time. The actor and singer is best known for his star turn as Aaron Burr in Hamilton and for his Oscar-nominated performance as Sam Cooke in One Night in Miami (via IMDb). He and his wife, actress Nicolette Robinson, are also the parents of three-year-old daughter Lucille.

The couple’s second child, a boy, actually arrived in March 2021, but Odom waited till April 1 to make the announcement public. On his Instagram feed, he shared photos of the baby along with the caption: “More life! One whole week with our Abe. Watching Nicolette give birth to these kids…? Simply, the bravest acts I’ve ever witnessed from a foot away. I love you, sweetheart and I am in awe. Our little family bursts at the seams with joy! And gratitude. Able Phineas 3/25/21. More life.”

Odom previously took to Instagram in November to break the news that they were expecting a boy. His caption included the phrase “We’ll make it right for you,” a line from the Hamilton song “Dear Theodosia.” Appropriately enough, the song is sung by Burr and Hamilton as they express their joy as new fathers.

The family received love and best wishes from all over

The news was celebrated by both fans and friends, many from within the Broadway, TV and music community (via Instagram). Caissie Levy, who played Elsa in the stage musical adaptation of Frozen, wrote, “The best. All love. What a family. What a boy. What a sister. Love you all xx.” Kristen Bell, who voiced Anna in the Frozen movies, echoed, “Congrats papa and great job mama!!! Welcome Able.” Stage and screen star Kelli O’Hara (The King and I, The Accidental Wolf) exulted, “O joy of all joys!!!” Yvette Nicole Brown of Community sent a long string of emoji hearts. And Josh Groban wrote, “Congrats Leslie!!! Welcome Able!!”

When Odom isn’t busy with baby snuggles and late-night diaper changes, he’ll be waiting for the 2021 Academy Awards show results. He also has several film projects in post-production, including The Many Saints of Newark, a movie prequel to the hit HBO series The Sopranos (via Variety).

When Gender Reveals Are Dangerous: 7 Parties That Took a Tragic Turn

Jeannie Mai and Jeezy Marry 1 Year After Getting Engaged
Entertainment