Just because Lenny Kravitz was once married to Jason Momoa’s wife, Lisa Bonet, doesn’t mean there’s bad blood between the guys! In fact, Lenny even wrote Jason a birthday message when he turned 42 on Aug. 1!

Lisa Bonet has one amazing blended family! The actress’s husband, Jason Momoa, turned 42 on Aug. 1, and her ex-husband, Lenny Kravitz, took to social media to pay tribute. Lenny posted a photo of himself and Jason together, WHICH YOU CAN SEE HERE. Alongside the photo, he wrote, “Happy birthday, Jason. I’m proud to call you my brother. One love, one family.” In the comments section of Lenny’s Instagram post, Jason responded, “Love u madly. Mahalo nui loa [thank you very much].”

Even though Lenny and Jason have both been married to Lisa, they’ve shared an amicable relationship for years. Lisa and Lenny eloped when she was just 20 years old in 1987. Their daughter is Zoe Kravitz, who was born in 1988. Unfortunately, the marriage was somewhat short-lived, as the two split in 1993, although they remained amicable after the breakup. 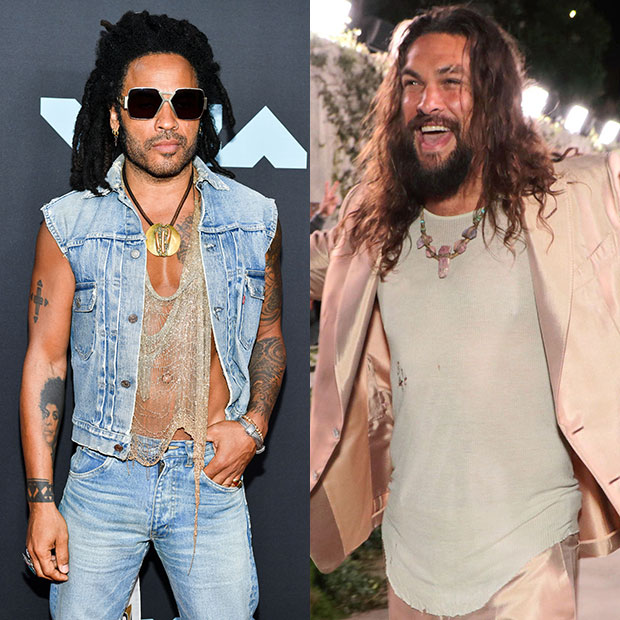 Meanwhile, Lisa started dating Jason in 2005, and they had two kids together. Their daughter was born in 2007, followed by a son in 2008. After several years together, the lovebirds finally tied the knot in October 2017, and are together to this day. In addition to Jason having a great relationship with Lenny, he’s also extremely close with his stepdaughter, Zoe. 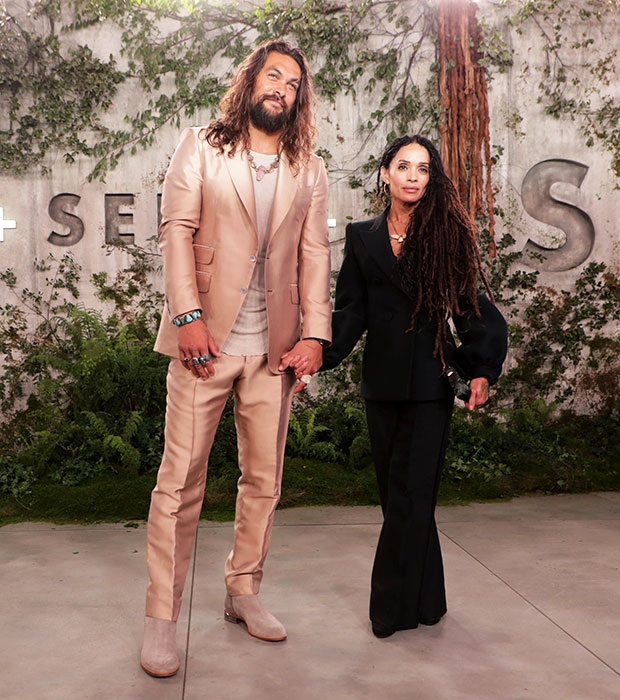 In 2020, Lenny also sent Jason a very public message on social media for his birthday. His caption in that tribute was similar, as he wrote, “Happy birthday [Jason]. One family. One love.” Fans are definitely here for the love between Jason and Lenny, and they let the guys know it on Twitter and Instagram every time there’s a sweet interaction like this. “I have so much respect for this brotherhood,” one fan commented on Jason’s 2021 post, while another wrote, “I love this relationship and family so damn much.” It’s definitely all love between these two guys!

What Harry Potter house am I? Discover your Hogwarts house with THIS quiz – The Sun
Entertainment