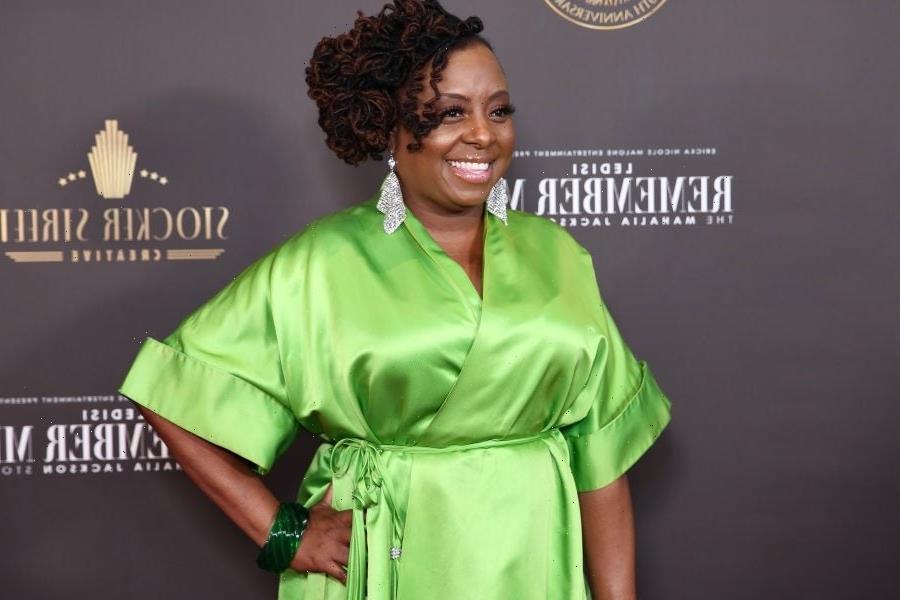 Remember Me: The Mahalia Jackson Story has been highly anticipated for fans since its late-spring premiere at the Pan-African Film Festival. Now, after garnering buzz online and screening at the ESSENCE Festival of Culture in July, the film is finally available to stream via Hulu.

Soul songstress Ledisi takes on the role of the famed gospel powerhouse, in a soft reprisal from her 2014 role in Ava Duvernay’s historical account of the civil rights movement, Selma.

“I love Mahalia. I love everything about her,” Ledisi tells ESSENCE. “Just an incredible, anointed role to play. Not even role, but human to represent. And she’s from New Orleans like me.” 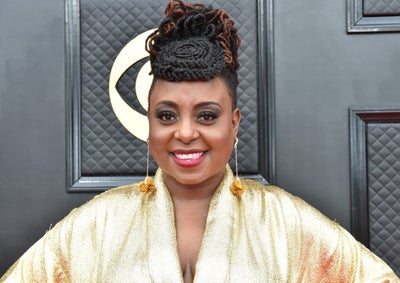 Originally tapped for the film as a short, the project soon grew into a feature-length film, and a bigger responsibility for Ledisi playing the famed gospel songstress. Though she had done so before, taking on the role of Mahalia Jackson once again proved to be an unexpected challenge.

In addition to weeks of research into Jackson’s life, and songs, the actress committed to gaining 40-60 additional pounds for the role. “I wanted to feel that weight,” she explains. On top of the physical weight she had to carry, filming kicked off with heavy emotional weight. Her first scenes were those of Mahalia learning that her dear friend Martin Luther King, portrayed by Columbus Short, had been shot and killed at the height of the Civil Rights Movement.

“I had to react to that, and I had to figure out what that meant for me,” Ledisi says of those tough initial scenes. “Once I learned that it wasn’t about just being Mahalia, it was just being a human being – how does that feel for me? – it really made things natural.”

Ultimately, learning more about Jackson’s passion and purpose provided the key to the role for Ledisi.

“I hung out with a few pastors to understand the purpose of ‘Jericho,’ and studied the Bible a little more. Preparation was really going into deep study of the spiritual work because she was anointed,” she says. “She could have easily done R&B and other styles of music. And she loved Bessie Smith. Her phrasing was like jazz music, the way she sang. I really studied her technique, and it was very hard to figure out all of that.” 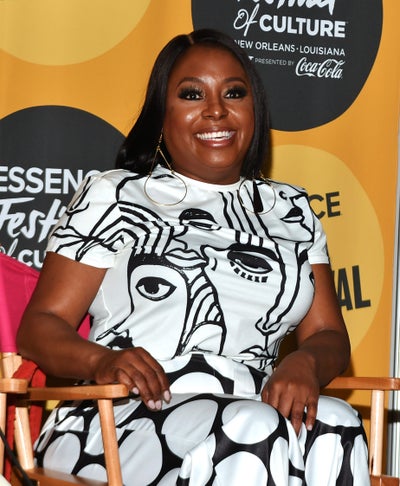 Playing the role more fully than ever before, Ledisi has the unique task of potentially introducing a new generation to the live, legacy, and legendary voice of Mahalia Jackson. But it was a load she simply chose not to carry at the time.

“I didn’t put that pressure on myself. I didn’t think about the world and what we were introducing,” she says. “I didn’t have time. My purpose was to make sure I was authentic in every frame, as much as possible. That I spoke like New Orleans. That I act like New Orleans.”

On top of that, leaning on her director and castmates to help weave the story of Jackson’s life and legacy helped her to get through the journey and tell the tale to the best of her ability made it easy for her to reintroduce this notable figure to the world in a meaningful way.

“It takes all of us, not just me. Janet [Hubert]. Columbus [Short], and all the different Mahalias. All of us. Every little piece mattered. So I couldn’t see that part until the end.”

Take a look at the film’s trailer below:

Remember Me: The Mahalia Jackson Story is available to stream on Hulu now.