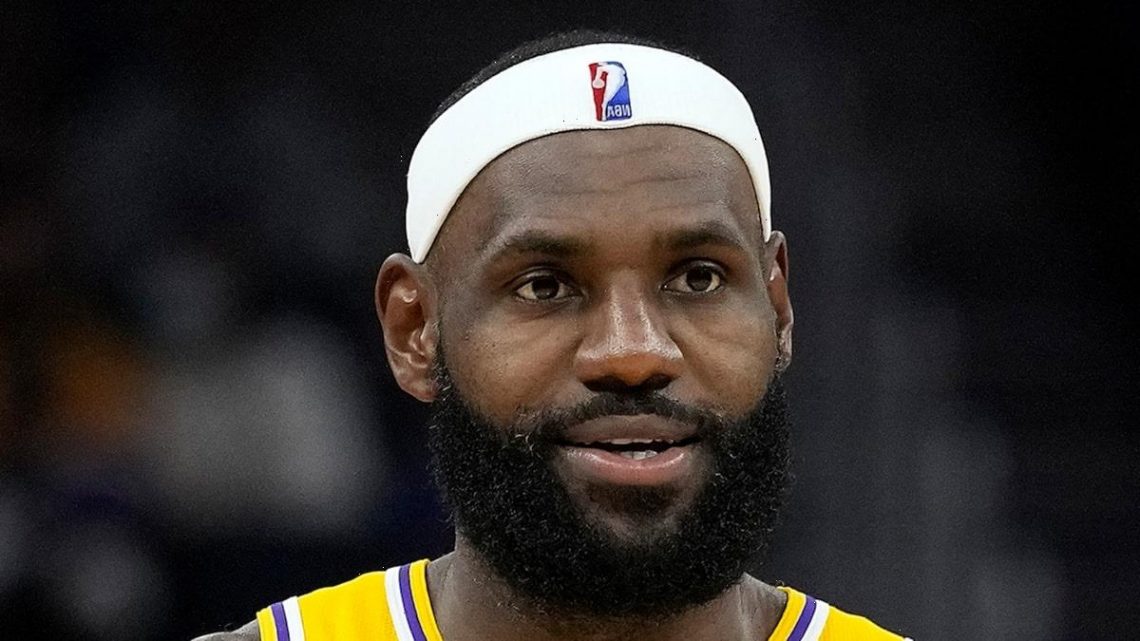 LeBron James is officially free of COVID — the NBA announced he’s logged multiple negative tests the past two days — and he’s now been cleared to play for the Lakers again.

LBJ had been placed in the NBA’s health and safety protocols on Tuesday after he had recorded a positive coronavirus test — and was forced to miss L.A.’s win over the Kings in Sacramento.

But, the league says the King has been testing negative and is now out of the protocols and will be eligible to play in the Lakers’ next game against the Clippers on Friday night.

We broke the story, LeBron initially tested positive for COVID-19 just hours before the Lakers vs. Kings game using a lateral flow test. He then tested negative on a follow-up PCR test. We’re told he was given a third, tiebreaker test which came back positive and he was sent home to L.A. from the Lakers’ road trip in Northern California.

LeBron seemed to be upset over it all … writing on his social media page on Wednesday, “Something is REAL [fish emojis] going on.”

The NBA — which has implemented a rule saying players who test positive must either sit out 10 days or submit at least two negative PCR tests before returning to game action — revealed Thursday it believes LeBron’s initial testing was a false positive … adding, “he is not a positive case.”