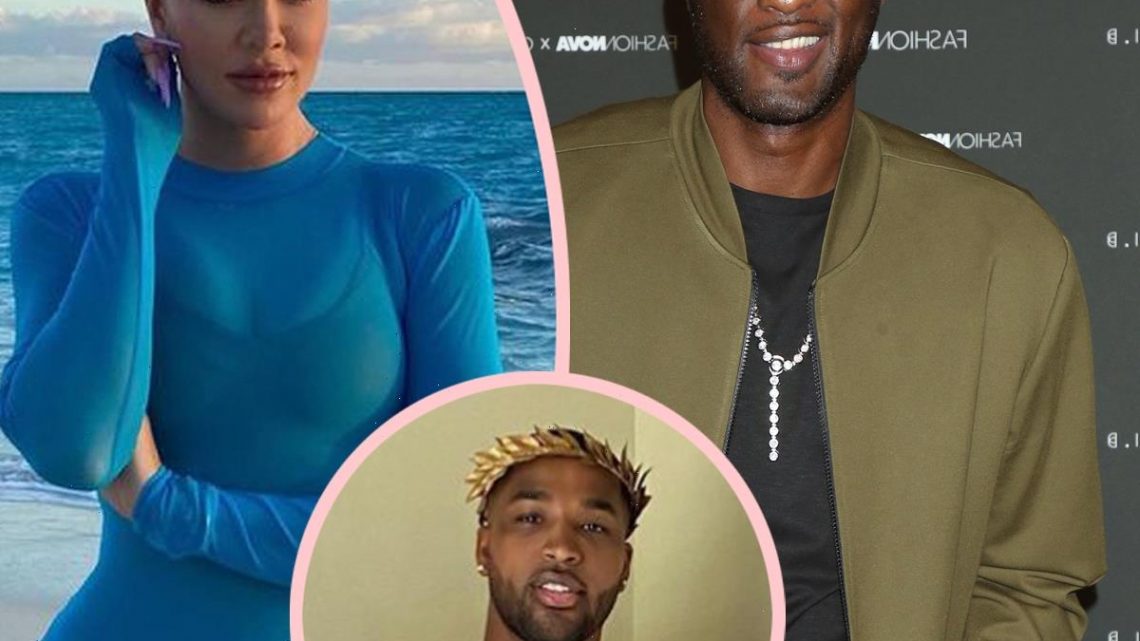 Is Lamar Odom trying to shoot his shot now that Khloé Kardashian has ditched Tristan Thompson?!

On Friday, the 37-year-old reality star stunned in a new Instagram photo where she flaunted her body in a tight black bikini while posing under an outdoor shower. And her ex-husband wasn’t shy about how he felt, leaving a flirtatious comment that read:

He also included two fire emojis, two heart-eye emojis, one red heart emoji, and two loved-up emojis. Talk about a s**t ton of emojis! Ch-ch-check out the complimentary message that was captured by IG account Comments By Celeb (below):

The shocking comment also comes just days after ex-beau Tristan also thirsted over a throwback beach pic she posted, dropping a series of three heart-eye emojis. Jeez, her exes just can’t stop! Don’t they know Khloé deserves a CONSISTENTLY good guy in her life — if she even decides to date again?!

As you may know, Khloé and Lamar got hitched in 2009 after nine months of dating, but the Good American founder filed for divorce in 2013 after the NBA star was accused of cheating and entered rehab. However, Khloé put their separation on hold while the basketballer recovered from a near-fatal overdose in 2015. It was later finalized in December 2016.

Since their divorce, they haven’t kept in touch too much. Lamar opened up about how hard that distance has been during a recent appearance on Watch What Happens Live With Andy Cohen, saying:

“Unfortunately, you know, due to my behavior and some bad decisions, we don’t really talk any longer. I miss their family tremendously. We have to live with the decisions that we make, and then, hopefully in time people heal and be able to forgive me.”

During the KUWTK reunion, Khloé also admitted that they don’t talk anymore but still wanted nothing but the best for him. She told Andy:

“We’re not in touch, but I honestly wish him nothing but the best and good health. I think we’re all really rooting for him and just want the best for him.”

The momma of True Thompson also mentioned how she has no regrets about their marriage despite all of the turmoil, explaining:

“I loved that chapter in my life. Regardless of how dark and crazy that might sound, it was still just a very significant part of my life and my story, and I wouldn’t change it. It sounds crazy, but it was meant to happen, and it happened.”

So does Lamar think their chapter together isn’t over yet now that Khloé is single? While we might be reading too much into this, it is certainly interesting that he decided to leave a flirty remark — especially if they haven’t been in contact. So we will have to keep our eyes on him for a bit, that’s for sure!

What do U think, Perezcious readers? Was Lamar trying to make a move on Khloé, or was he just being friendly? Sound OFF in the comments (below)! 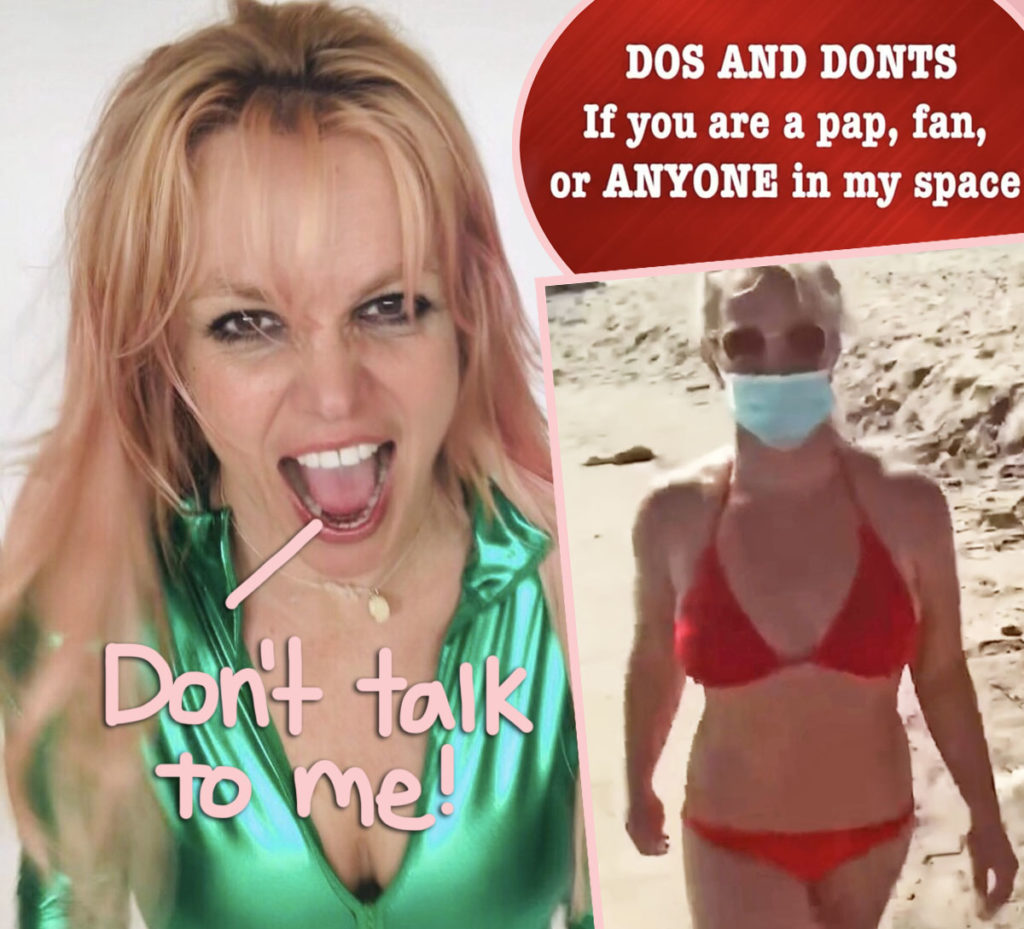 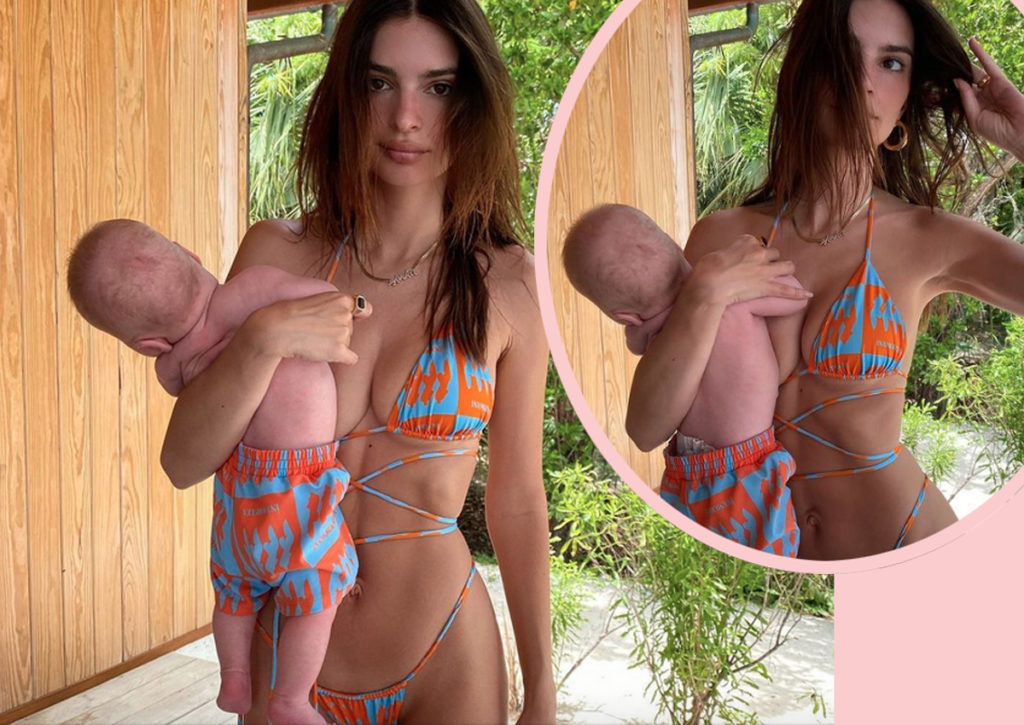 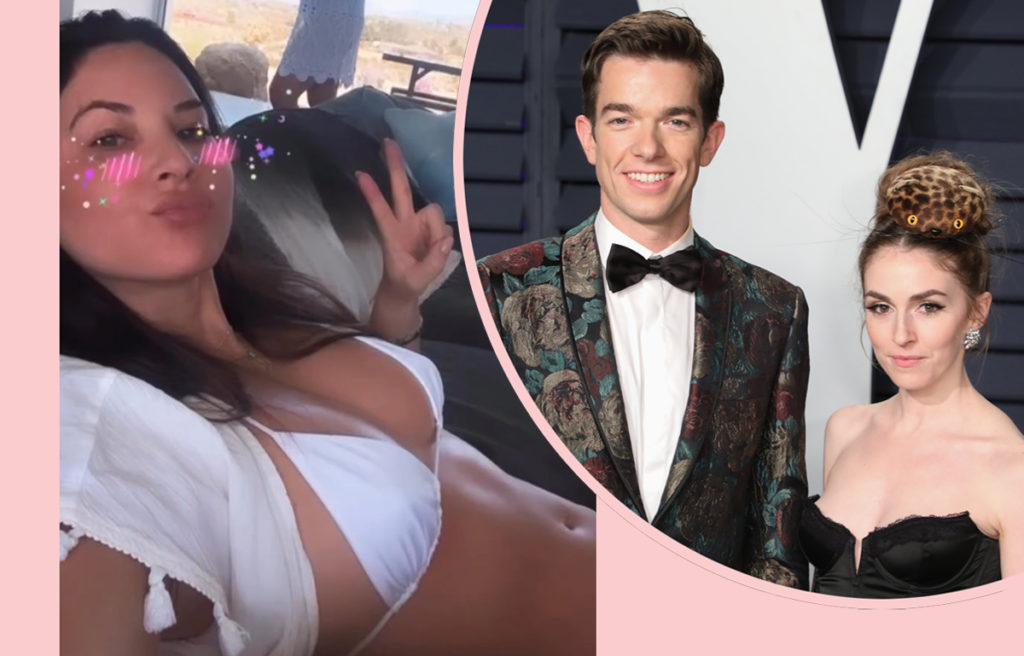 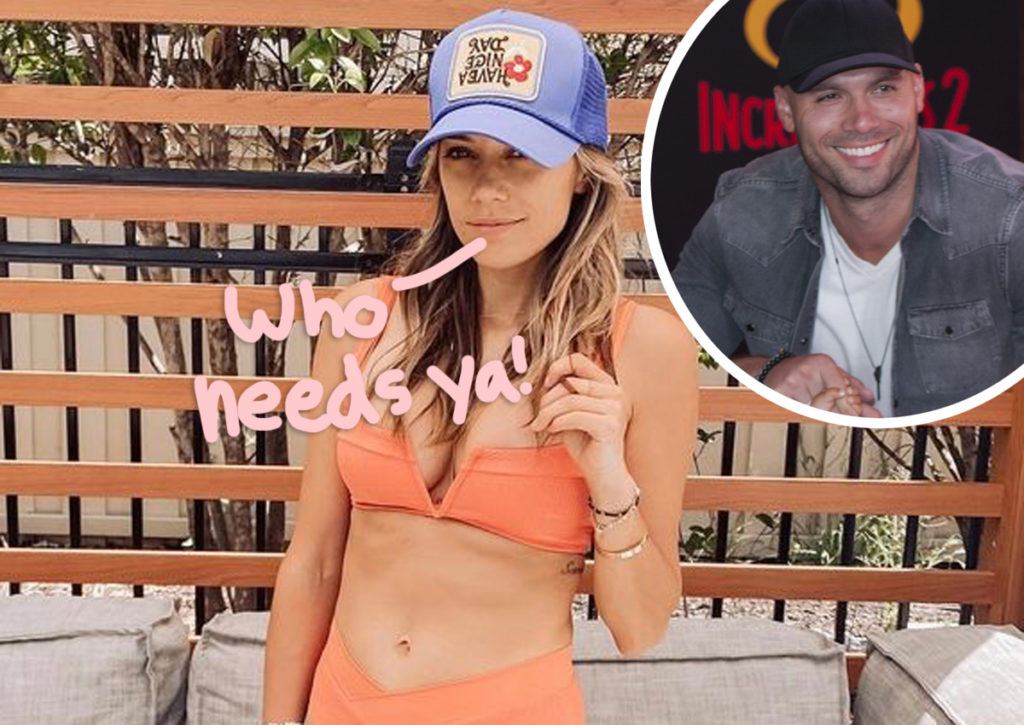 “My family is hurting:” Family of Leneal Frazier speaks out after fatal police pursuit crash
Entertainment