Home » Celebrities » Kym Marsh boyfriend: How long has Kym and boyfriend Scott been together? Kym Marsh boyfriend: How long has Kym and boyfriend Scott been together?

Kym Marsh first rose to fame in the band Hear’Say having appeared on talent contest Popstars in 2001. Since then Kym has become well known in Weatherfield as Michelle Connor in the long-running soap Coronation Street. But what is known of her life away from her career?

How long has Kym and boyfriend Scott been together?

The Coronation Street actress and boyfriend Scott Ratcliff have been together two years.

Kym announced she was no longer single back in 2018 when she opened up on her new relationship with Scott.

At the time she said: “It is true that I’ve started seeing someone new in recent weeks. 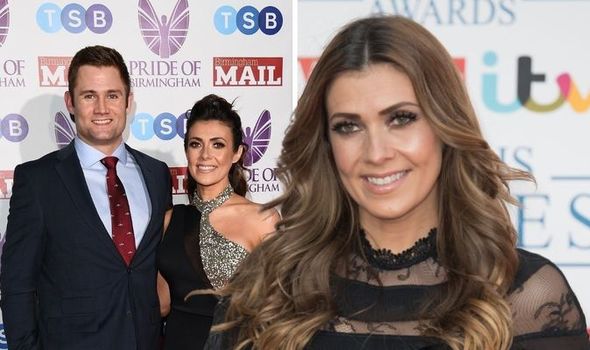 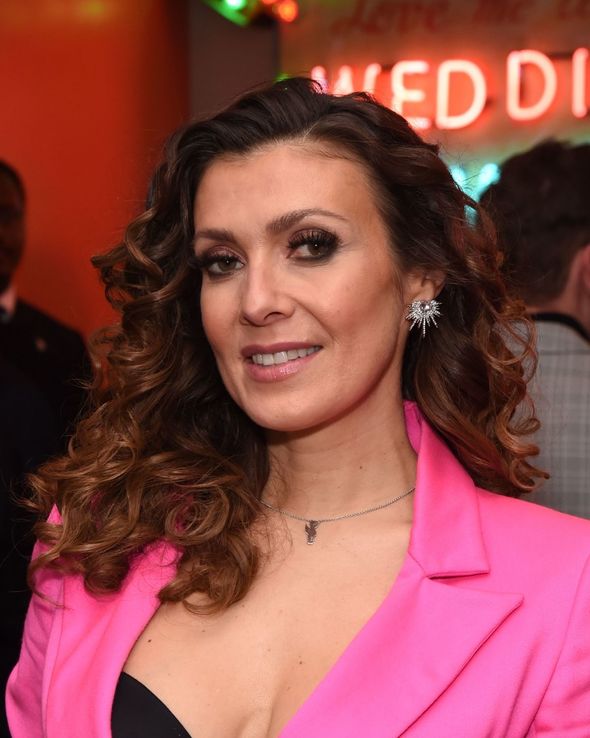 “His name is Scott Ratcliff, and he’s a major in the Parachute Regiment, and he lives and works away quite a lot.”

The actress went on to talk of how they first met and revealed fellow Coronation Street star Antony Cotton introduced them.

She continued: “Both Scott and I were recently single – him some time before I was.

“He’s a good friend of Antony Cotton, who introduced us knowing we’d get on well, which turned out to be true.” 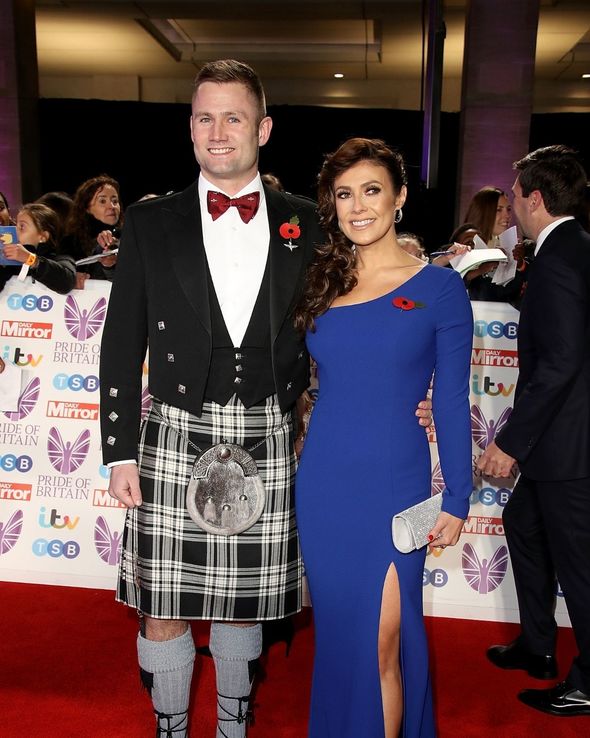 Kym has since spoken out on how they first started dating to Fabulous Magazine.

She said: “After a few dates, you might end up in bed together. Whatever. But when did you get to know the person down the line?

“So the way we met was really weird, but it was a wonderful way of getting to know someone.”

Although because of Scott’s role within the Army, it often means he has to work away.

She wrote: “Finally having a date night with my man! Seven months apart, but it’s amazing to see how our relationship has grown despite the distance.

“In these difficult times make time for each other. Grab the dinner or a drink together. 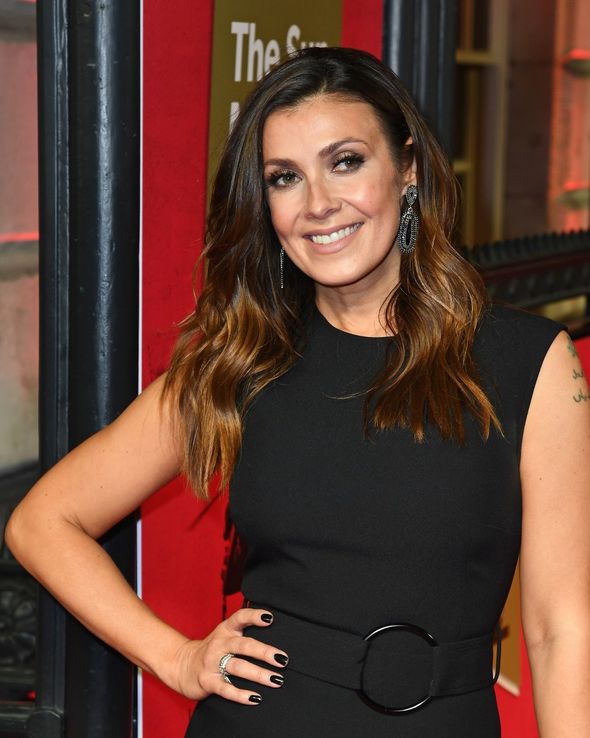 Kym has previously spoken of how she finds it difficult when Scott has to go on tour.

During an interview last October, she said: “There is always anxiety, it is always stressful when he goes away.

“There may not be an actual war threat currently but there’s always a risk when you’re in these dangerous places.”

Morning Live will continue on BBC One from 9.15am.

Rebel Wilson Talks 40 Pound Weight Loss, What She Ate Before, & What She Eats Now