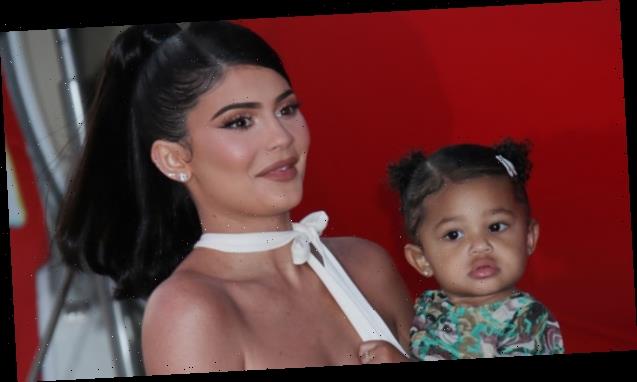 Stormi Webster sure enjoys Dua Lipa! Mom Kylie Jenner took the sweetest video of her daughter dancing along to the singer during her Grammys performance.

Anytime fans wonder if Stormi Webster could be any cuter, she goes and proves yes she can!  The adorable three year-old showed off her dance skills while she and mom Kylie Jenner were at home watching the 2021 Grammy Awards on Marc. 14. The 23-year-old showed her growing girl busting out some moves to Dua Lipa‘s electric Grammys performance of her smash “Don’t Stop Now.” Ky also she tagged Dua in the Instagram stories video, adding laughing so hard it was crying emojis and a white heart, as Stormi’s dance absolutely melted Kylie’s own heart!

Stormi looked so cute, wearing a long-sleeved pink pajama set with yellow lemons across it. She wore her naturally curly hair loose as Stormi bopped up and down to the song before wandering off into the kitchen.

Kylie later shared an IG stories video cheering on Billie Eilish‘s Grammys performance of “Everything I Wanted.” She showed video looking towards her TV screen of the singer wrapping up the song, and Kylie let out a big whoop and yelled “Yes Billie!” The mother of one then showed off the scar on her upper left thigh, while pulling her camera away from the Grammys telecast. Kylie wrote, “My scar has been a loyal friend. I forget about him sometimes.” The scar is the aftermath of a hide and seek game gone wrong when Kylie was five-years-old and she impaled her leg on a fence. 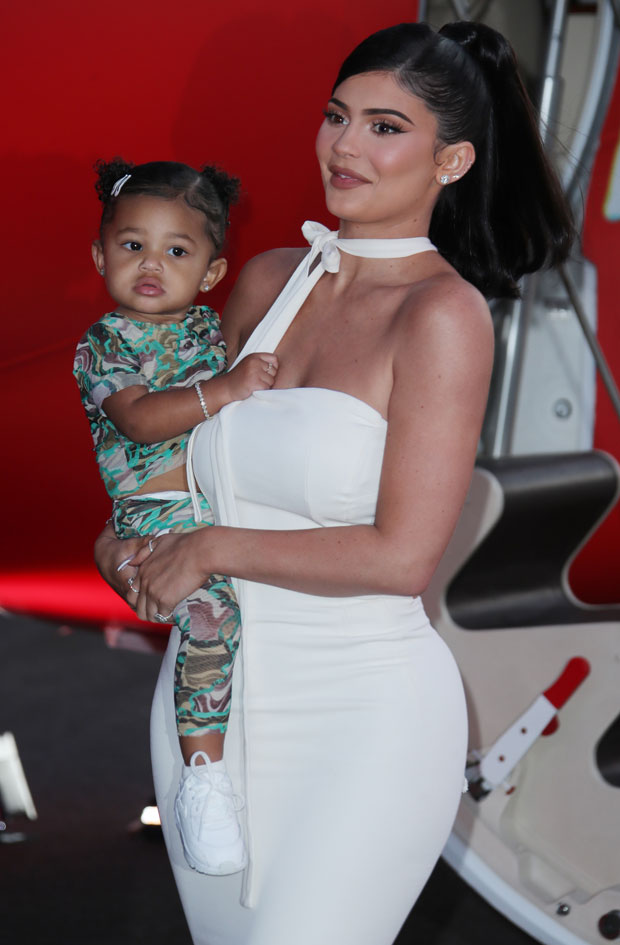 Later after the Grammys, Kylie and Stormi were on the go, heading to the cosmetics mogul’s pink private jet. She showed Stormi still in her lemon print PJ’s, adorably walking up the fluorescent pink steps to the plane’s cabin. She fell at one point on the lower stairs, with Kylie saying a cute “oopsie” before calling Stormi her sweet “pajama girl.”

Once inside it was time for a delicious mother-daughter inflight dinner thanks to ‘Kylie Air.” The reality star showed of the spread of white chocolate covered strawberries, sushi and more. Kylie even wrote on her final IG stories video of their night, “Her little chewing sounds” as Stormi could be heard taking tiny little nibbles of her strawberry. Even Stormi’s eating habits are the cutest!

One Year of Covid Quarantine Made Us Buy These Things