Home » Celebrities » Kylie Jenner Reveals Everything She Eats In A Day, Including Salad & Cookies — Watch

Kylie Jenner Reveals Everything She Eats In A Day, Including Salad & Cookies — Watch

Even beauty moguls have to eat! Kylie Jenner gave fans a glimpse into what her daily diet is like with a fun video.

Yummy! Kylie Jenner, 23, took to TikTok on Wednesday August 4 to show fans “what I eat in a day.” Kylie then shared short videos documenting all the delicious looking foods that she munched on in one day. The Kylie Cosmetics founder and president set the montage of all her tasty meals to a remix that mashed up Doja Cat‘s “Need to Know,” with her boyfriend Travis Scott’s song “goosebumps.” The video will definitely leave you hungry!

Before she showed off the food, Kylie briefly posed in a bright orange sports bra and leggings with white sneakers. Based on the video, it looks like Kylie started her day with a bowl of oats, topped with a touch of yogurt, raspberries and blueberries along with a foamy matcha latte. She then washed it down with fresh coconut water. Her next meal was a delicious-looking salad that consisted of shredded cabbage, cilantro, scallions, nuts, and sesame seeds, followed by a small-serving of grapes. Kylie then showed herself pouring herself a glass of lemon-water and adding what looked like drops of chlorophyll. She then had a well-proportioned meal that consisted of a penne pasta, a small green salad and asparagus. The Keeping Up With The Kardashians star finished off the day with some indulgent, fresh-baked chocolate chip cookies.

Many fans on TikTok remarked about how expensive Kylie’s meals looked as well, and many people compared the food to what they tend to eat in a day. Some people also marveled at her restraint. “I could never have that much control of pasta portions,” one person wrote. Another fan asked for Kylie to share what her daughter Stormi eats in a day. 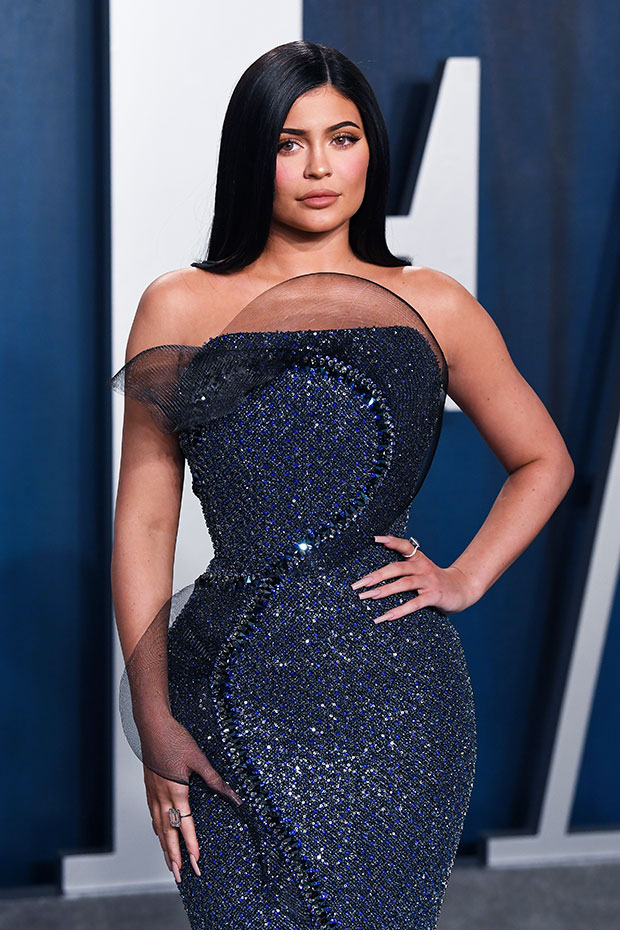 After seeing all of her delectable-looking meals, it’s certainly clear that Kylie is living her best life! The KUWTK star has plenty to be happy about. Kylie just announced that she’s going to be releasing a special “24k Gold” makeup collection on August 10 to coincide with her 24th birthday. To announce the special beauty line, Kylie covered herself in gold paint.

The Shirt Dress 2.0 Is Here, and It's Actually Better Than the Original