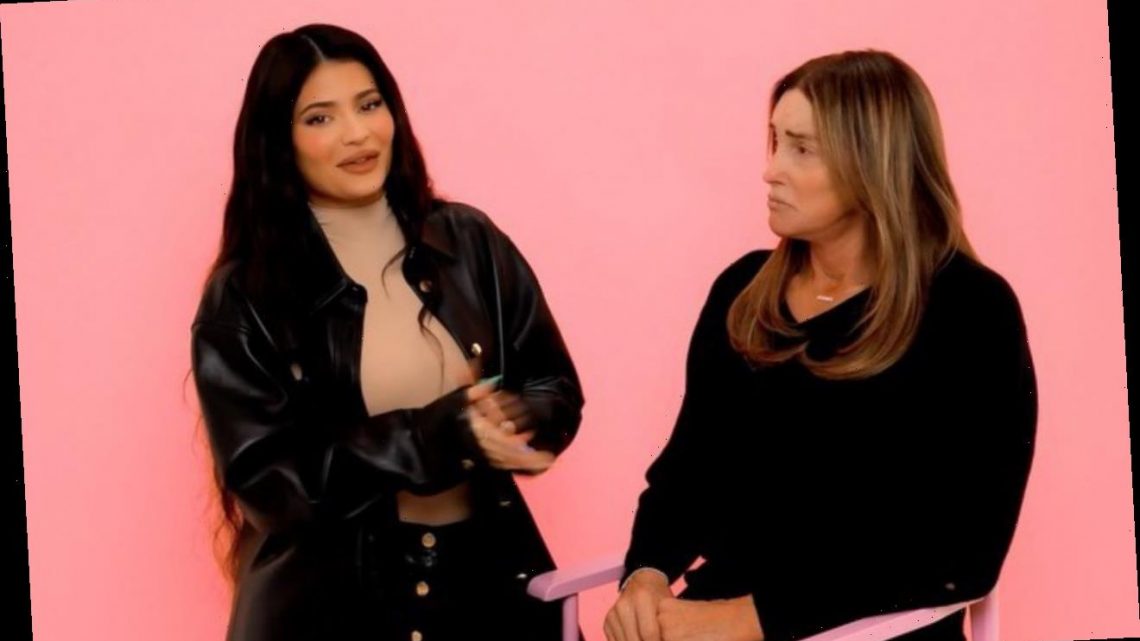 In the 15-minute video, the Kylie Cosmetics founder and the Olympic gold medalist also talk about how the 71-year-old TV personality feels about still being called ‘father’ by her children.

AceShowbiz –Kylie Jenner was overjoyed to do her father Caitlyn Jenner‘s make-up.

The Kylie Cosmetics founder welcomed Caitlyn into her office for the 15-minute make-up session, which she posted on her YouTube page, and the 71-year-old reality star admitted she was so excited that Kylie could “finally” do her make-up for her after waiting so long.

She said, “This is the highlight of my life … We’ve been talking about this forever.”

Caitlyn has her own YouTube channel and Kylie admitted she has really enjoyed watching the former Olympian’s motivational videos and she became “very emotional” about it.

“I cried within the first five minutes, I watched them, like, I didn’t even know you,” Kylie recalled. “I was so into the story, it made me want to get up and workout and finish my goals for the days.”

The father and daughter duo also discussed how Caitlyn felt about still being called “father.”

“Sometimes people get really confused when we still call you dad, I know we had a talk a few years ago and you were okay with us calling you dad, how do you feel about that?” Kylie asked, to which Caitlyn replied, “I will be their father until the day they die, or I die.”

The YouTube video comes just weeks after Caitlyn confessed she is “closer” to Kylie than her other kids.

“Kendall’s off kind of doing her thing, and Kylie, like, I had dinner last night at Kylie’s house,” she said. “We try to do that once a week, once every two weeks. I go over there and she always has these great meals – prepared, she doesn’t do them … But they’re so good!”

“We just have a glass of wine and talk about stuff and this and that. And so from that standpoint, we’re a lot closer. Kendall’s not that – she’s always very kind of a little bit more secretive. We’re still very close, but it’s kind of harder to figure out, where Kylie’s more of an open book. Kylie is just the exception to the rule. I mean, she’s just – all the stars came together.”