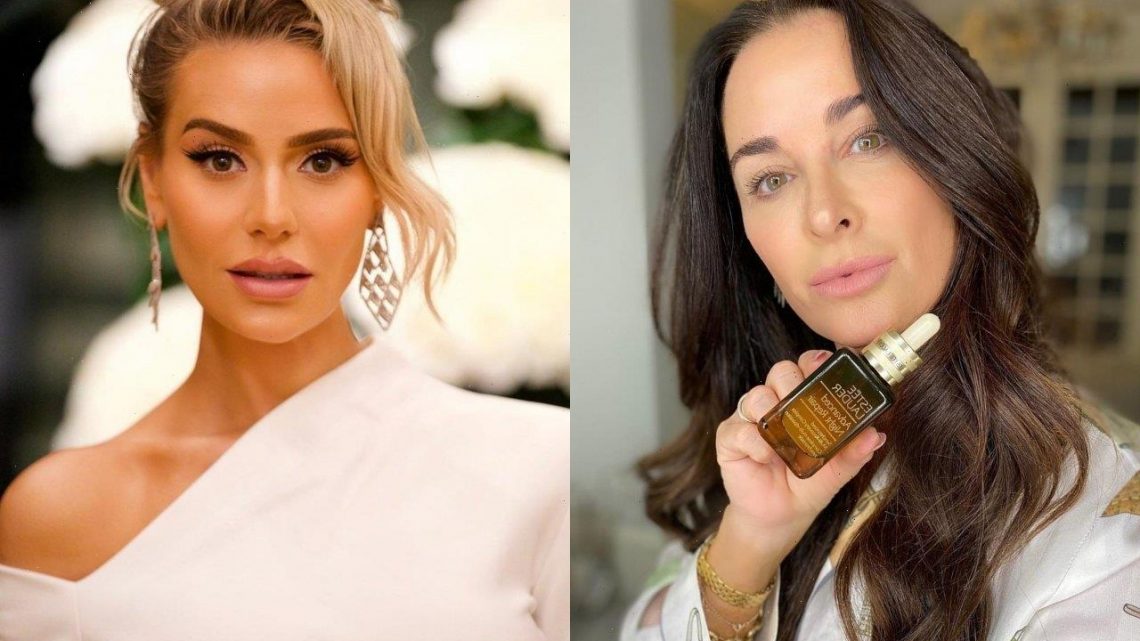 The Bravo personality previously detailed the terrifying home invasion during an interview with Extra as she recalled, ‘I begged them, I begged for my life, and begged for their life.’

AceShowbiz –Kyle Richards shares updates on Dorit Kemsley following the terrifying home robbery. During her appearance on “Watch What Happens Live with Andy Cohen“, “The Real Housewives of Beverly Hills” star talked about Dorit’s current feelings after the three men broke in her Encino home.

“When it first happened, [Dorit] was unbelievably strong, and I was so impressed by how she handled the situation when it actually happened,” so she shared. “And then the days after, I think the shock wore off and it hit her, and I think it’s going to take her a long time to get over that,” she continued.

The 52-year-old TV star added, “I don’t know if you ever get over something like that, you know, having two men in your bedroom in the middle of the night and one man downstairs, and just to be home alone with just your kids is just absolutely terrifying. PTSD, for sure.”

The insider also mentioned that Dorit “has a long journey ahead involving therapy and is committed to the process.”

Dorit detailed the terrifying home invasion during an interview with Extra. “I begged them, I begged for my life, and begged for their life,” the Bravo personality said as she revealed the robbers discussed killing her. He remembered telling the robbers, “I don’t care about any of it, take it all. You can have it all. Please, I’m a mother of babies. Please, they need me. Please don’t hurt me.”

In her first statement following the incident, which took place earlier this month, Dorit wrote on Instagram, “My family now needs to start the healing process. I have thrown myself straight back into work as I want our family to return to normality as soon as possible.”

The Quinnipiac University alum further said in the caption, “More than anything, I’m feeling blessed that my kids and family are safe. Truly grateful for the messages of love and support from you all who have reached out.”

Ronnie O’Sullivan’s bizarre outburst at referee: ‘Why are you touching my hands!’
Entertainment