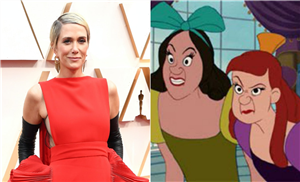 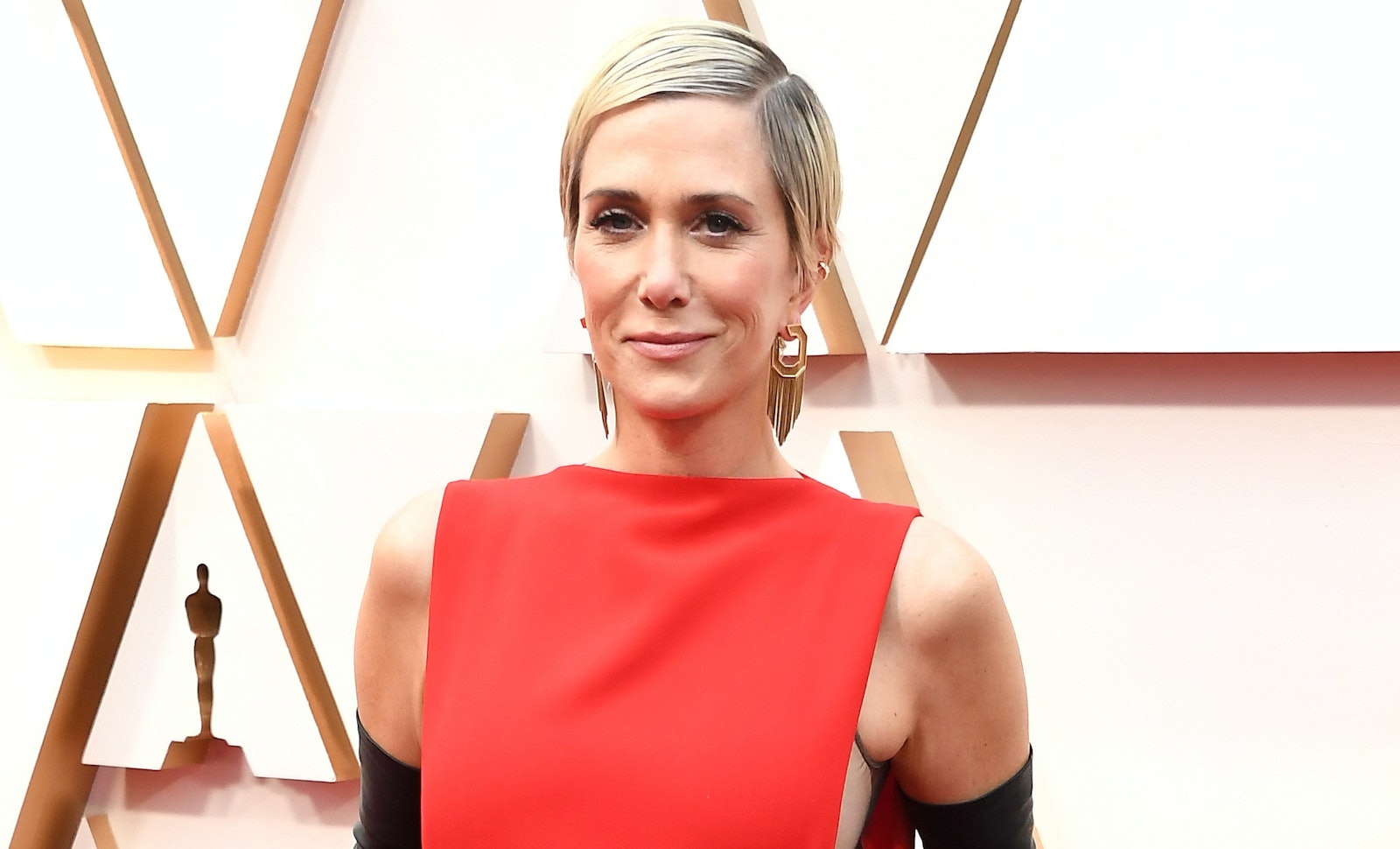 After decades of living in Cinderella’s shadow, it’s finally time for her stepsisters to take center stage at the ball. And their fairy godmother is none other than Kristen Wiig. That’s right — Kristen Wiig is making a musical all about Cinderella’s evil stepsisters, per Deadline, so Disney fans can expect it to be a hilarious twist on the classic story.

The new movie will retell the fairy tale of Cinderella from the point of view of her stepsisters, Anastasia and Drizella. In the classic 1950 Disney version of Cinderella — as in most versions of the story — the evil stepsisters are jealous of their sister’s potential relationship with Prince Charming and cruelly try to thwart her attempts to be with him. Wiig’s version of the story will follow the sisters from early childhood up to Cinderella’s marriage to the prince, focusing on their struggle to uphold their family’s legacy.

Wiig is penning the movie with her longtime writing partner Annie Mumolo, with whom she co-wrote the hit 2011 comedy Bridesmaids. Most recently, Wiig and Mumolo co-wrote and starred in the zany 2021 comedy flick Barb and Star Go to Vista Del Mar. Given their past work together, this new movie turning the Cinderella story on its head will likely include tons of laugh-out-loud moments and over-the-top comedy.

Since the untitled flick is still in early development, there’s no news on casting just yet, but Wiig and Mumolo reportedly will not be playing the main roles of Anastasia and Drizella. Deadline’s sources claim the writers may appear in the movie, but the stepsister roles will "be played by younger actresses."

Interestingly enough, Wiig and Mumolo’s film is very similar to another upcoming movie currently being made by a Saturday Night Live alum. Amy Poehler is producing a Netflix animated musical called Steps inspired by Cinderella’s stepsisters, which will follow two stepsisters chasing their own fairytales after they’re overlooked for marriage by a prince.

The evil stepsisters movie is the latest in a recent Disney trend of centering classic villains in live-action films. 2014’s Maleficent made Sleeping Beauty‘s villainous witch more sympathetic, and this year Cruella will give fans the origin story for the iconic 101 Dalmatians antagonist. Disney+ is also developing a prequel series called Gaston and LeFou focused on the Beauty and the Beast bad guys.

The new movie is still in very early stages of development, so look for more news about the evil stepsisters in the coming months.