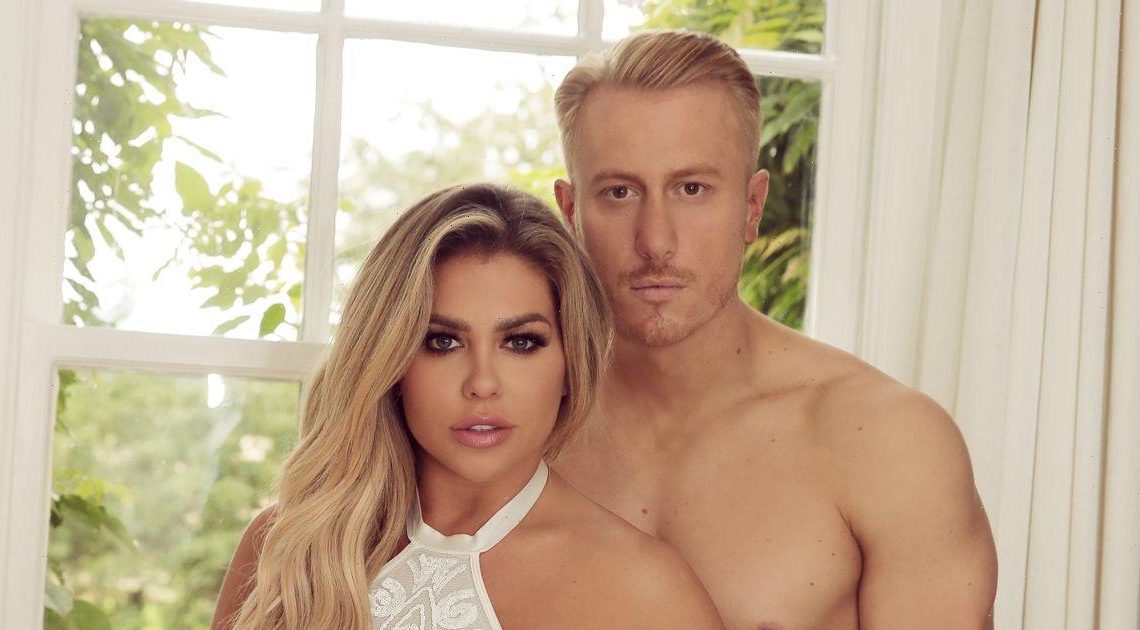 Bianca Gascoigne and Kris Boyson gave their relationship another go before splitting for good a few weeks ago, a source has told OK!.

The couple, who were together for nearly a year before splitting up in February, tried to see if they could make things work again in recent months.

A source revealed to OK!: "Kris and Bianca gave things another go recently, but the reunion was very brief and things didn't work out. They split again a couple of weeks ago."

Representatives for both Kris and Bianca declined to comment.

Model Bianca, 34, and Kris – Kate Price’s ex – originally got together in 2020, before going their separate ways in February 2021, citing their busy work lives as the reason for the split.

At the time, a representative for the couple said: “Bianca and Kris have decided to part ways and are no longer in a relationship.

“But they remain friends and no others parties were involved in their split.

“They have both started new businesses and these have meant their time together has become less frequent.”

The pair met in early 2020 and moved in together after two weeks of dating, after lockdown forced their hand. Kris, who is an fitness entrepreneur, was previously engaged to in Katie Price before they announced their split in 2019.

Bianca’s romance with Kris sparked a feud with model Katie, who took a swipe at Bianca in a YouTube video last year.

In an interview with new! last August, Bianca gushed about the strength of their relationship despite the drama, stating: “It’s not fazed us. It’s made us stronger. I feel like we’ve come out the other side. We’re solid.”

Kris added: “I was worried about when I met someone else – how I would be able to deal with the backlash and how Bianca would deal with it. But B’s been through a lot of her own stuff in the past so she understands it and that helped me.

“I’ve had a lot of bad, untrue stuff written about me and I’ve never answered any of it. The reason for that is that Bianca knows the truth, so I don’t feel I have to defend myself.”

Kris even gushed that he believed he'd found "the one" in Bianca. "One hundred per cent. As long as she doesn’t stop cooking me dinner! [Laughs] I’m joking. I’m the happiest I’ve ever been.” As Bianca added: “We love each other a lot.”

Still, it looks as though things are over for good. Earlier this week, Kris was spotted chatting and laughing with Kieran Hayler – who was once married to his ex-fiance Katie Price.

Selena Gomez Shared Her Workout on TikTok: Shop Her Sneakers on Sale