Love Island contestant Amy Hart, 26, is risking a celebrity feud before even stepping foot in the villa.

The former British Airways flight attendant claimed Kirstie Allsopp was one of the most difficult famous customers she had dealt with on a flight.

She claimed Kirstie had tried to nab spare seats in business class for her children, without forking out for them. 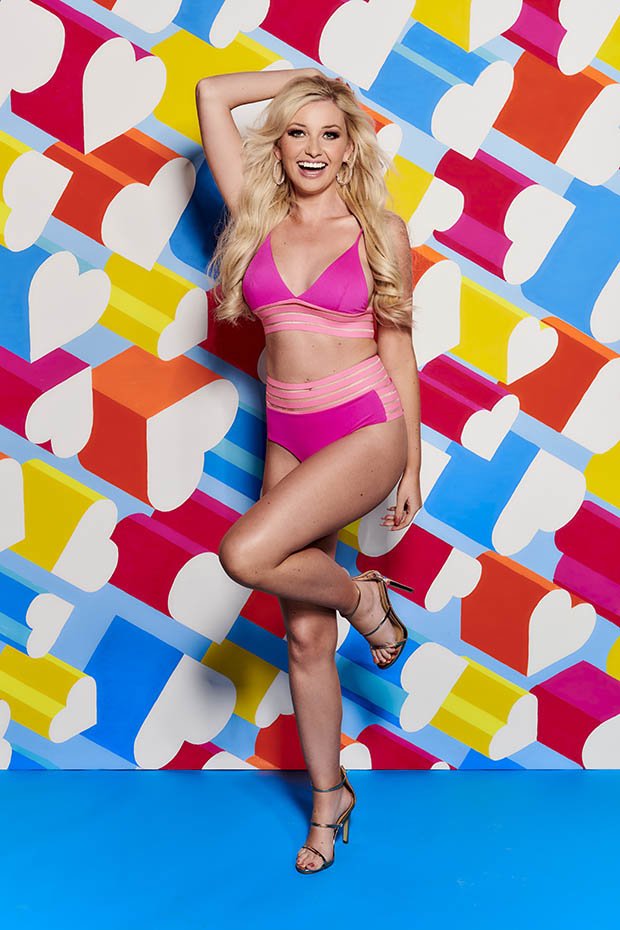 She told the Huffington Post: “It’s just absurd, she’s got no kids. We have this rule in my family that kids shouldn’t fly in club class because it’s spoiling – I’ve always said that – but if you’re little, you have to fly with your mum and dad.

“We’ve always said that when you get to about seven that you don’t fly with mum and dad any more, and you get into economy.”

Kirstie went on to speak about what must have happened on that particular flight.

She said: “Obviously, what happened with Amy must have been about five years ago – Bay is 12 now so he was probably travelling with his two bigger brothers and was resentful his little brother was still with me and his dad, so was probably going backwards and forwards.” 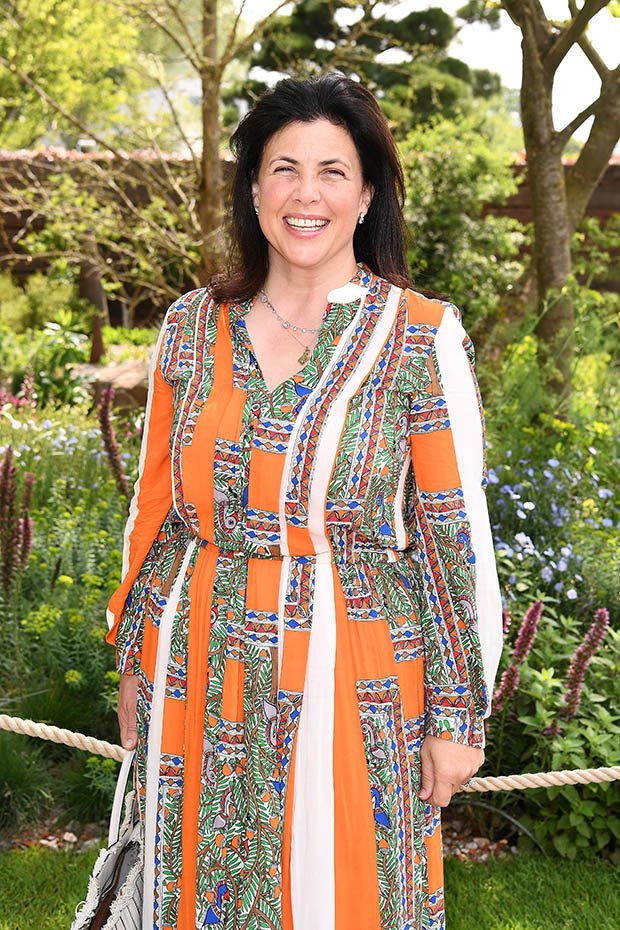 The TV presenter went on to express how “little empathy” Amy must have for the travelling partner.

She added how when Amy gets on the “celeb circuit” she might not be “rude about other people”.

Kirstie admitted she could be wrong, and that many BA staff may come out and “say I’m the worst passenger on the plane”.

However, she added: “I’m going to take the risk and say that Amy might be in the minority.”

Love Island returns to ITV2 on Monday, June 3 at 9pm.