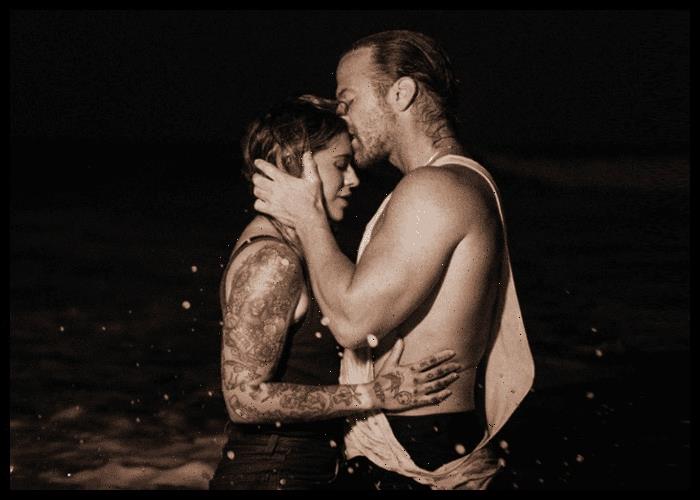 Country singer-songwriter Kip Moore recently released a new duet version of his “If I Was Your Lover” with Morgan Wade.

Wade had initially co-starred in the steamy romantic music video for “If I Was Your Lover” alongside Moore. After several requests from fans to contribute vocally as well, Wade and Moore re-recorded the song.

“If I Was Your Lover” was co-written by Moore and Matt Bubel and co-produced with Jaren Johnston.

The song, which is his first original release since “Good Life” dropped in 2021, was co-written and co-produced by Moore and Johnston.

Meanwhile, Moore is currently on the road with his Fire on Wheels Tour, which kicked off in Salt Lake City, Utah, on September 8.