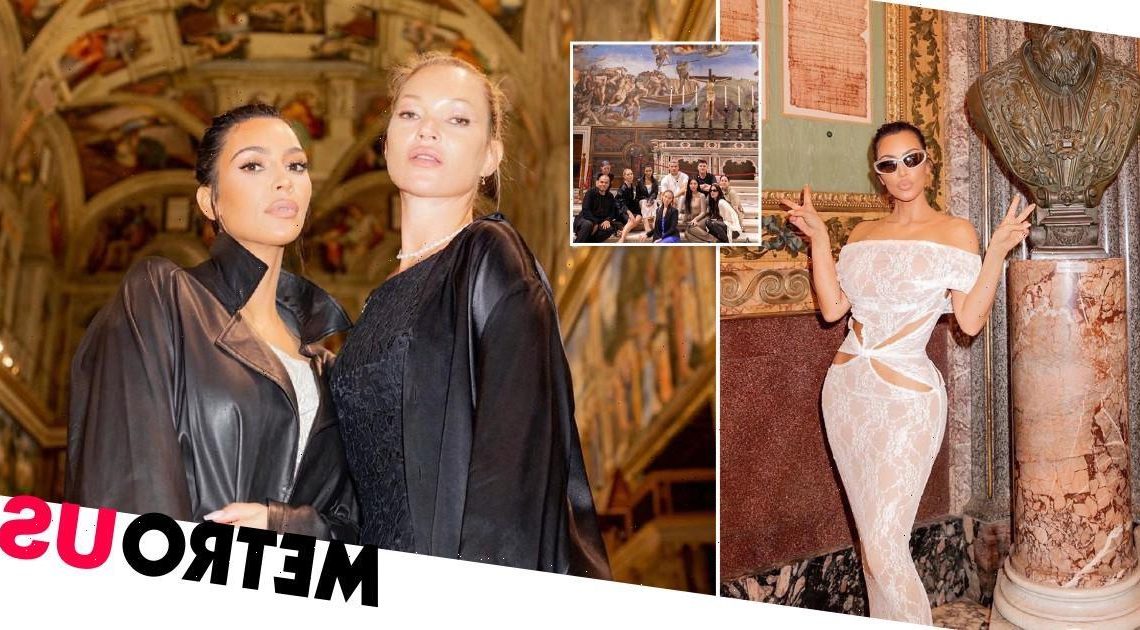 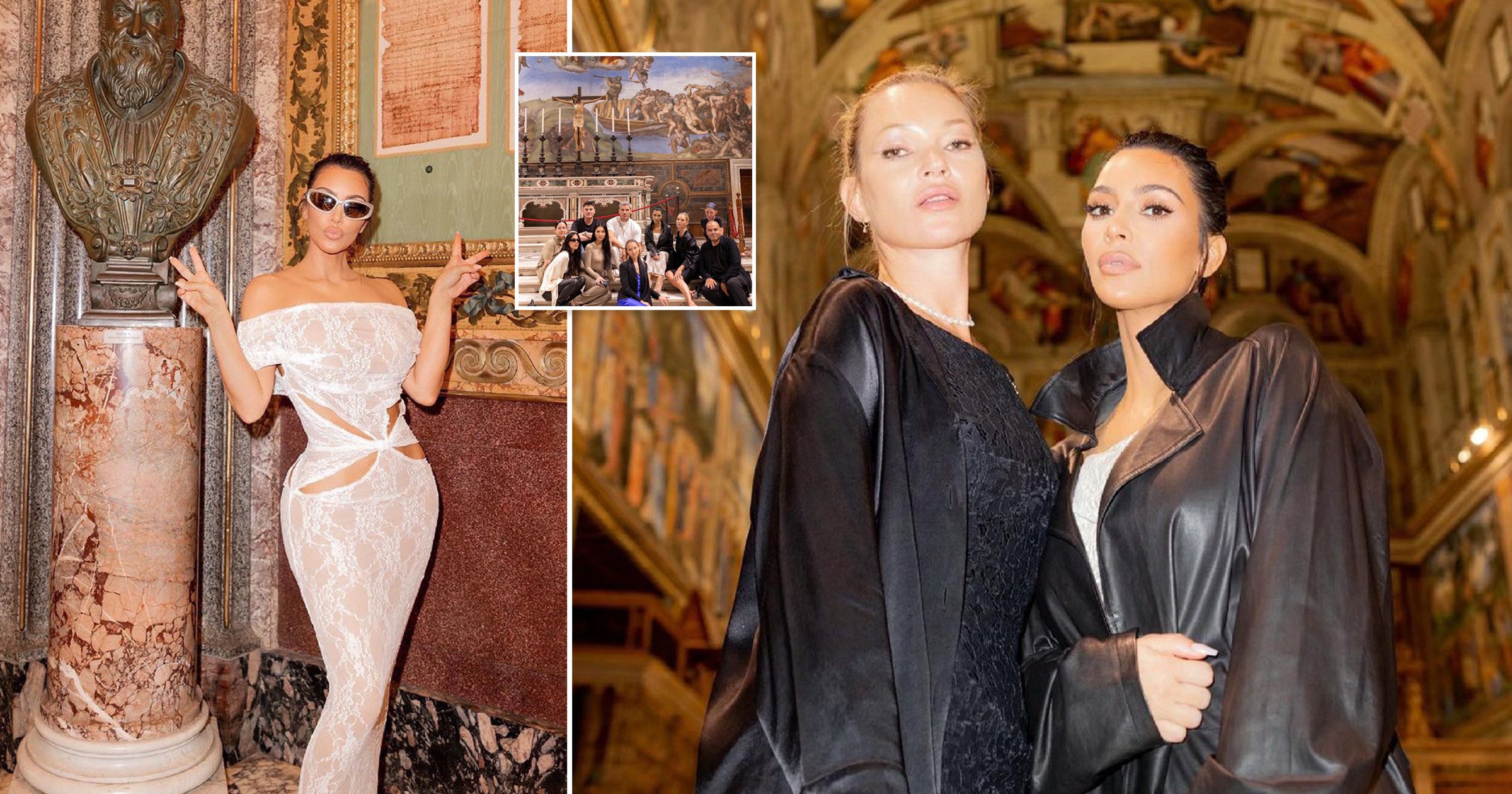 Kim Kardashian has hit back at claims she didn’t adhere to the strict dress code during a visit to holy sites in the Vatican, as she revealed she ‘fully covered up’.

The reality TV star, 40, faced criticism online for wearing a sheer cut-out dress while on a trip to the independent city state within Rome this week.

Following her trip, she posted a number of photos on Instagram featuring her posing in locations around the Vatican alongside model Kate Moss.

Kardashian said she had ensured she was dressed respectfully while inside St Peter’s Basilica and the Sistine Chapel.

She wrote: ‘We had the most incredible experience touring Vatican City @vaticanmuseums. It was amazing to be able to view all of the iconic art, architecture and ancient Roman sculptures in person, especially Michelangelo’s works.

‘We even had an opportunity to view their private archive of robes worn by every pope in history, dating back to the 1500’s. Thank you @ocspecial for arranging the visit.’

Kim then added a sassy side not: ‘(Don’t worry, I adhered to the dress code and fully covered up while inside St. Peter’s Basilica and the Sistine Chapel’s).’

According to the Vatican website, entry to the two sites, as well as its museums and gardens, is permitted only to ‘appropriately dressed visitors’.

Sleeveless or low-cut garments, shorts above the knee, miniskirts, and hats are not allowed, with tattoos that may offend Catholic morality or ‘common decency’ also not permitted.

Kim and Kate were also joined by the supermodel’s 18-year-old daughter Lila Grace at the Vatican.

The Keeping Up With The Kardashians star recently landed in Rome for a work trip, and has made sure to document her trip on social media.

She has been joined by members of her make-up and style team for the unknown business deal.

How Much Watching Time Do You Have This Weekend?
Entertainment