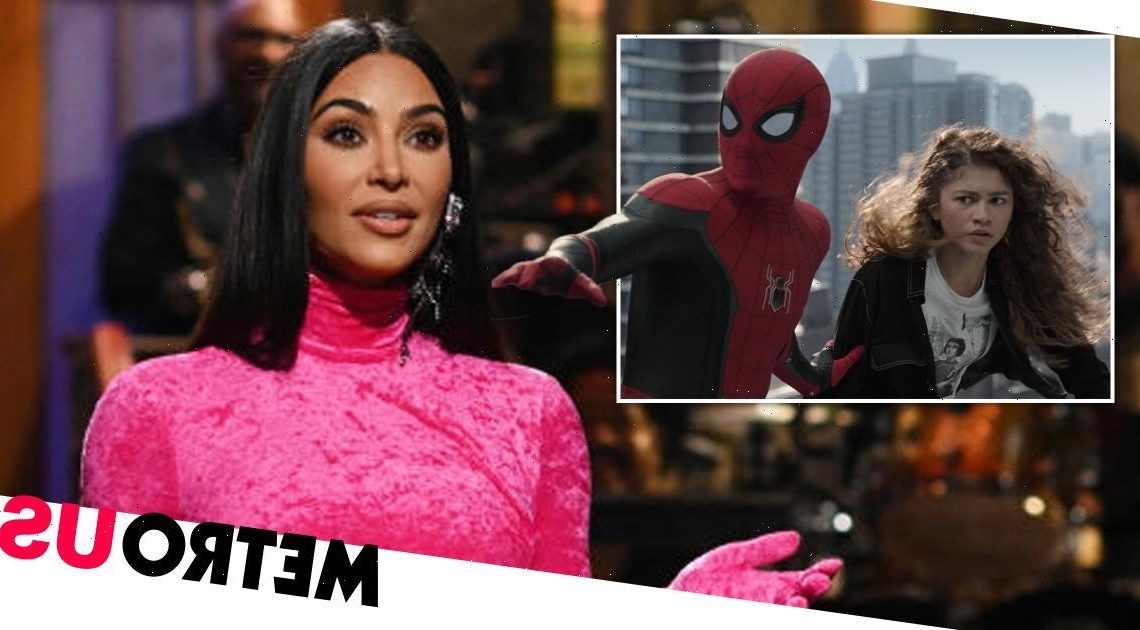 *WARNING: Spoilers for Spider-Man: No Way Home below*

Kim Kardashian has managed to accidentally anger the entire superhero fan base after she posted major spoilers of Spider-Man: No Way Home.

The latest movie in the franchise, starring Tom Holland and Zendaya, was released in the US on December 17, with some not getting the chance to watch it in the cinemas just yet.

The 41-year-old managed to get a copy of the film to play in her private home theater, and settled down for a movie night on Monday.

Like seemingly every other person on Instagram, she then decided to share a glimpse of the action on her story – but in fact dropped huge spoilers for those who haven’t been able to see it.

In one now-deleted post, she uploaded a snap of returning stars Andrew Garfield and Tobey Maguire decked out in their Spidey suits, with their arms over each other. 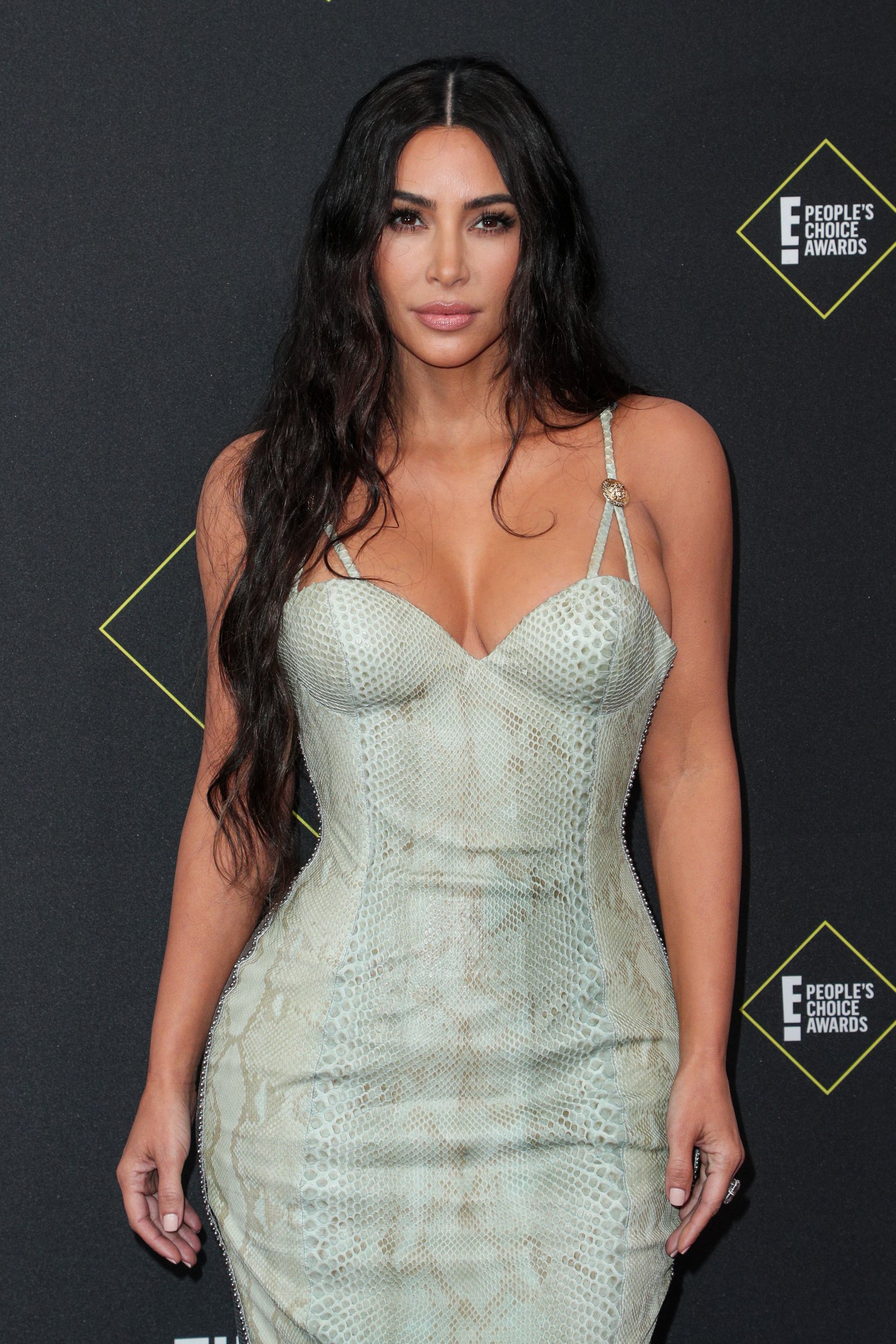 Aka a major, major spoiler.

Well, at least it wasn’t Tom Holland this time?

The mum-of-four swiftly deleted the posts and replaced them with wholesome clips of her whipping up rice krispie treats instead.

However, fans who hadn’t managed to catch the flick were understandably not happy at tapping onto Instagram and having it ruined for them, and flocked to Twitter to vent.

That use of ‘Kimberly’ says it all…

It was recently revealed that No Way Home had already hit the $1billion (£746million) mark days after it was released.

Not only that, but it has become the first film to make $1bn at the global box office since the pandemic began, with fans lining up to watch it at their local cinemas.

Everyone except Kim, that is…

Delighted by the news, Tom Rothman, Sony Pictures chairman and CEO, said in a statement: ‘This weekend’s historic Spider-Man: No Way Home results, from all over the world and in the face of many challenges, reaffirm the unmatched cultural impact that exclusive theatrical films can have when they are made and marketed with vision and resolve.

‘All of us at Sony Pictures are deeply grateful to the fabulous talent, both in front of and behind the camera, that produced such a landmark film.’

Maybe give Kim a warning before the next film comes out?

Spider-Man: No Way Home is in cinemas now.