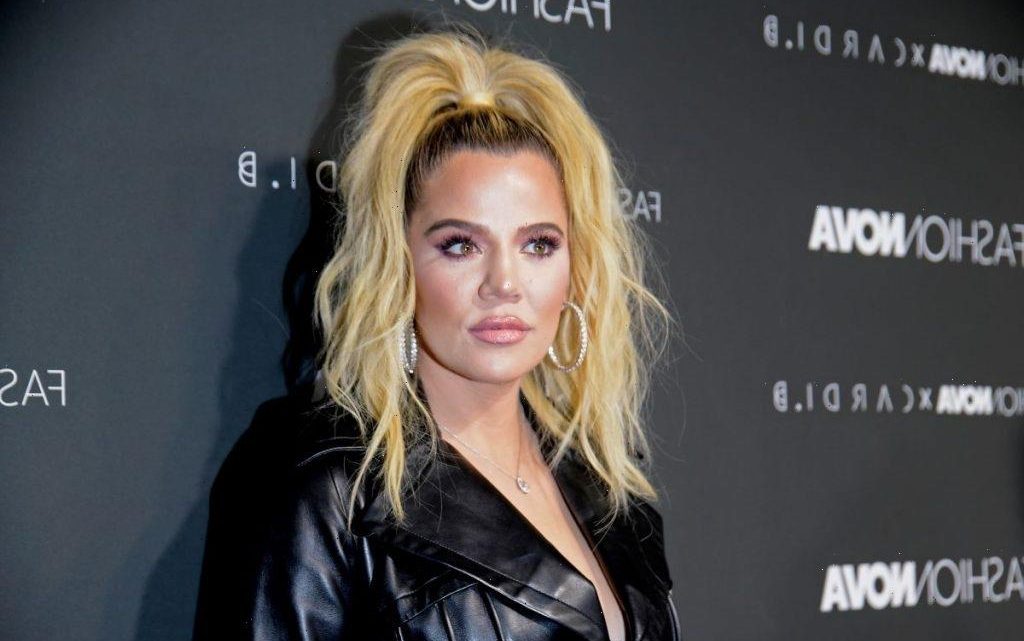 If you’ve continued to keep up with the Kardashians, chances are you saw the recent situation involving Khloé Kardashian‘s exes Tristan Thompson and Lamar Odom. Over the weekend of July 9, the Good American co-founder posted a bikini picture on Instagram, showing off her body as she enjoyed an outdoor shower. The photo had even Odom swooning, but his comment left Thompson furious.

What happened between Tristan Thompson and Lamar Odom exactly

As soon as Kardashian uploaded the post, fans flocked to comment. Many praised her toned physique while others encouraged her with fire and heart-eyed emojis. Thompson also liked what he saw as he left some heart and drooling emojis on the post, but he thought Odom could have kept his comment to himself.

Noticing he’d called her a “hottie,” Thompson shot back, “God brought you back the first time. Play if you want, different results. 🤷‍♂️🤷‍♂️”

The comment appears to be in reference to Odom’s 2015 drug overdose, which nearly killed him. He and Kardashian were going through a divorce at the time, which she withdrew amid his hospitalization. But the two ultimately divorced in 2016. The same year, she began dating Thompson.

Thompson’s comment earned over 20,000 likes. But judging from Kardashian’s comment section, most people sided with Odom. Not only did his comment earn more than 70,000 likes, but the top comments under the photo are all in support of him.

Another fan wrote, “Lammy for the win 😂”

“Tristan got a whole lotta nerve! You had her but wanted someone else,” read another comment, which seemingly refers to Thompson’s many cheating scandals throughout his relationship with Kardashian, which reportedly ended for good in 2021.

But not everyone picked a side

At the same time, some fans argued that both men were wrong.

“@lamarodom @realtristan 13 Y’all both played yourselves!” read one comment. “When you had her y’all didn’t know how to love, honor and respect her! #tweedledum #tweedledee.”

“Girl, you don’t need NO MAN,” said a second fan. “You did all this without them, you can do better. You know your worth Koko!!! 💕”

“I hope she finds peace and moves on from both of these men so she can make way for a real King,” another comment said. “They never valued, appreciated, or respected her the way she truly deserves and they both know they lost a good thing. Rooting for you KK 💕💕💕”

Kardashian has not yet commented on the situation, but considering how she’s always playing peacemaker within her family, it’s likely she doesn’t like all this drama. Hopefully, everyone will keep it cordial — at least out of respect for her — from here on out.