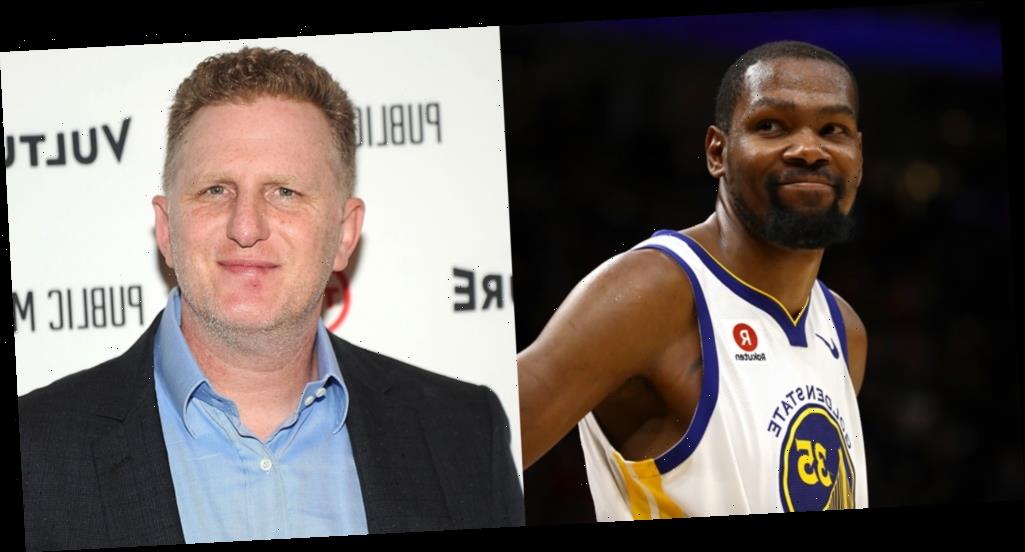 Kevin Durant seemingly got in a big altercation over DM.

The 32-year-old NBA player is accused of using homophobic and misogynistic slurs in private messages to 51-year-old comedian and actor Michael Rapaport, which he shared on social media Tuesday (March 30).

Michael posted screenshots of the pair’s direct messages on Instagram.

“I receive threats and disgusting messages DAILY, but never in my wildest dreams did I think [Kevin Durant] would be among them. The [snake emoji] himself is now threatening me, bringing up my wife and wants to fight. This is supposed to be America’s sweetheart right?” he wrote.

Find out more about the alleged threats…

It all started last year when Michael criticized Kevin‘s post-game interview after a game in December.

Kevin also seemed to confirm that the DMs were real, replying to a tweet on Twitter saying “Me and mike talk CRAZIER than this on the regular and today he’s pissed….My bad mike, damn!!”

If proven real, Kevin Durant could face a fine from the NBA for using the homophobic language, CNN reported.

There’s also an update about another NBA player, LeBron James. Find out what happened to him.