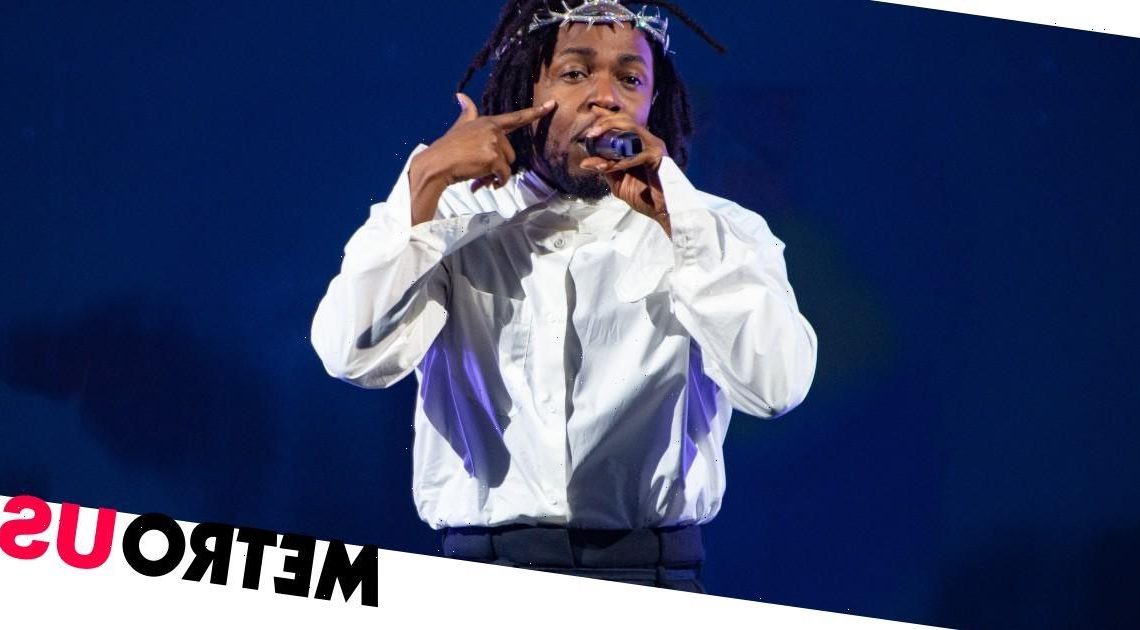 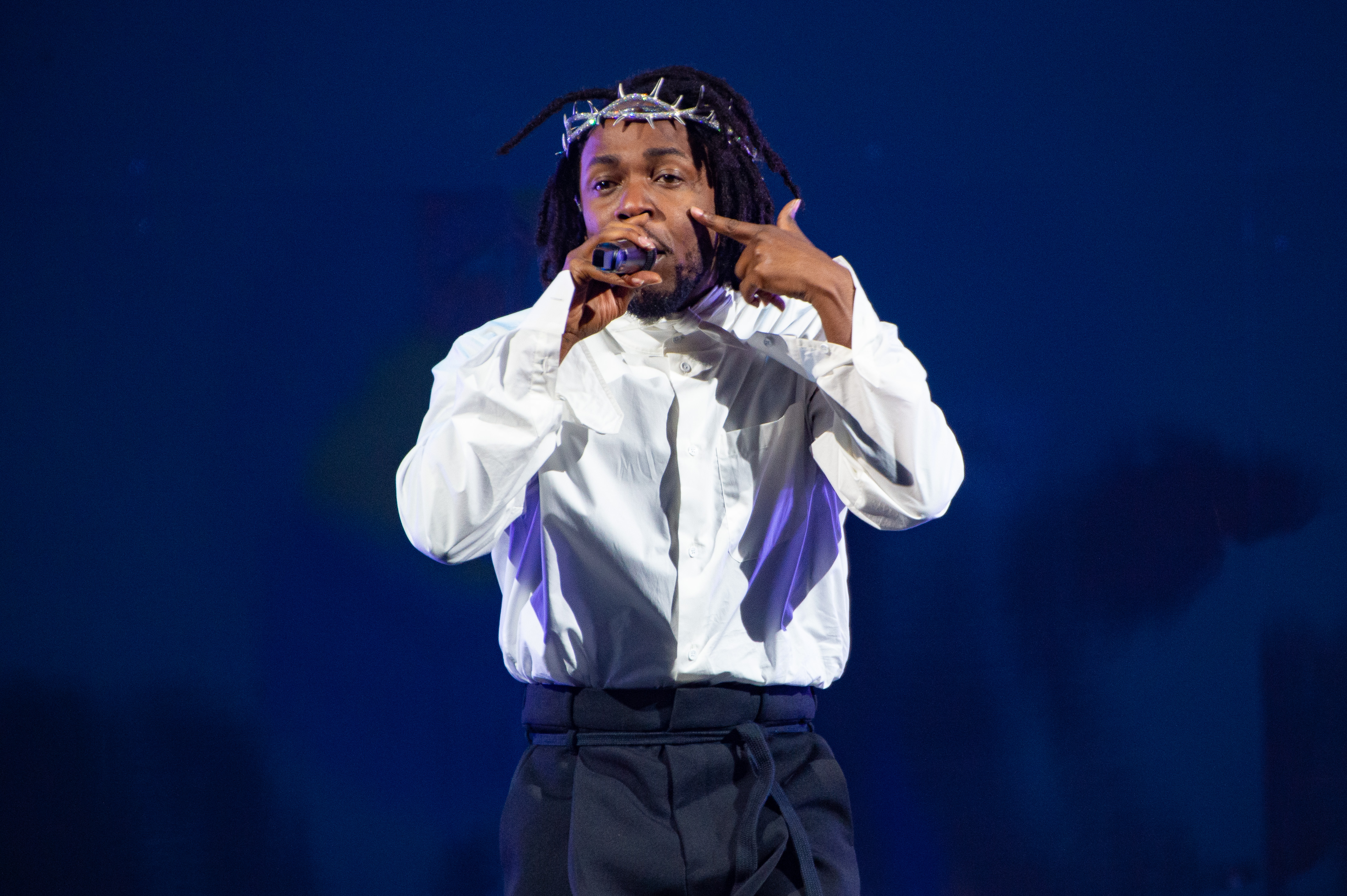 After stealing the show at Glastonbury a month ago, Kendrick Lamar is now busy moving security guards to tears.

The Compton rapper is currently on his Big Steppers tour, which comes to the UK and Ireland in November, and he’s clearly having a big impact already.

Fans were recording the music star, 35, while he performed hit song Love at Houston’s Toyota Center, when they noticed a man weeping just off-stage.

In the video, the security guard can be seen wiping away the tears while quietly singing and moving along to the song from Kendrick’s 2017 album Damn.

Fans reacted to the tender moment by saying they knew how the guard felt. ‘[Love] had me [feeling] the same way when I heard it,’ one fan commented.

After being made aware of fans’ reactions to the video, the security guard, whose name is Devyn Sanford, surfaced on TikTok to share more love.

‘That’s me in the post, y’all’, he commented. ‘[Love] means EVERYTHING to me and I was feeling everybody around me’s emotions’.

Get tickets for The Big Steppers tour here.