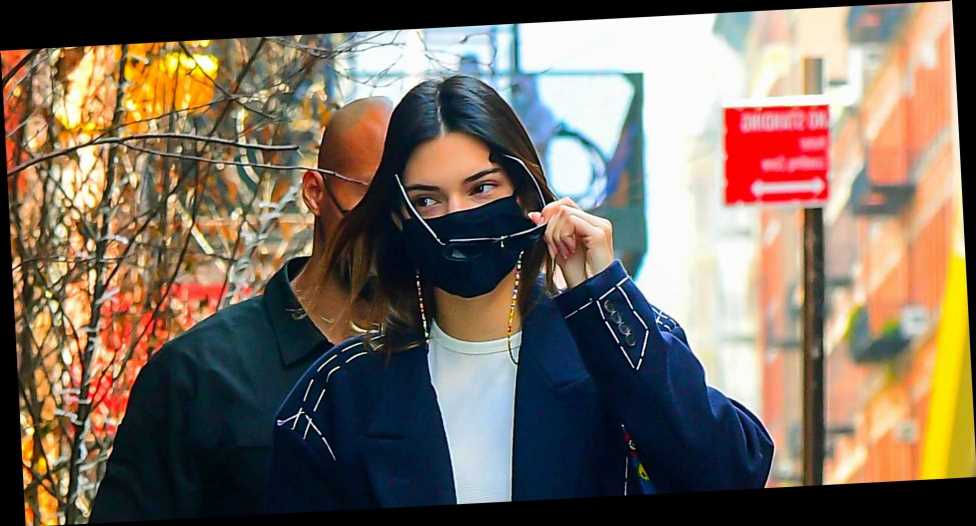 Kendall Jenner has reportedly moved to a new location along with armed security amid really scary reports. According to TMZ, the supermodel and Keeping Up With the Kardashians star has no plans to return to her Beverly Hills home after recent incidents with a trespasser who managed to get onto her property—not to mention a death threat.

Sources tell TMZ that Kendall moved out of her house because the risk of staying is too high. She’s moved to a safe location with armed security, and at this point it’s unclear if she’ll sell her home. 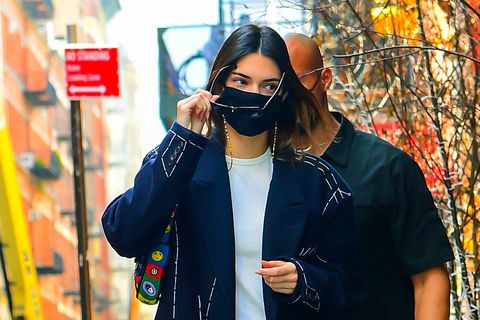 As a reminder, Kendall just got a temporary restraining order from a man who she alleges traveled across the country in an attempt to kill her—with TMZ reporting that the “alleged threats are causing her severe emotional distress and anxiety.”

On top of that, a different individual trespassed onto Kendall’s property and attempted to swim naked in her pool while she was home. Fortunately, her security team managed to detain him until police arrived and he was placed under arrest. This obviously sounds so scary and upsetting, and unfortunately isn’t the first time Kendall’s dealt with this type of thing. In 2016, she went to court to testify in a stalking case, and in 2018, she got a five-year restraining order against an alleged stalker who was caught on her private property multiple times.

How Harry And Meghan Really Feel About Their New Life