Kelly Clarkson joked about almost doing a face-plant while walking the red carpet at the Indy 500 on Sunday, May 26.

The American Idol winner, 37, was wearing towering black platforms and a black dress covered with white stars as she tripped and almost fell on the ground in a video posted by a fan on Twitter. Luckily Clarkson quickly recovered and raised her hands while doing a quick bow like Saturday Night Live‘s Mary Katherine Gallagher character. 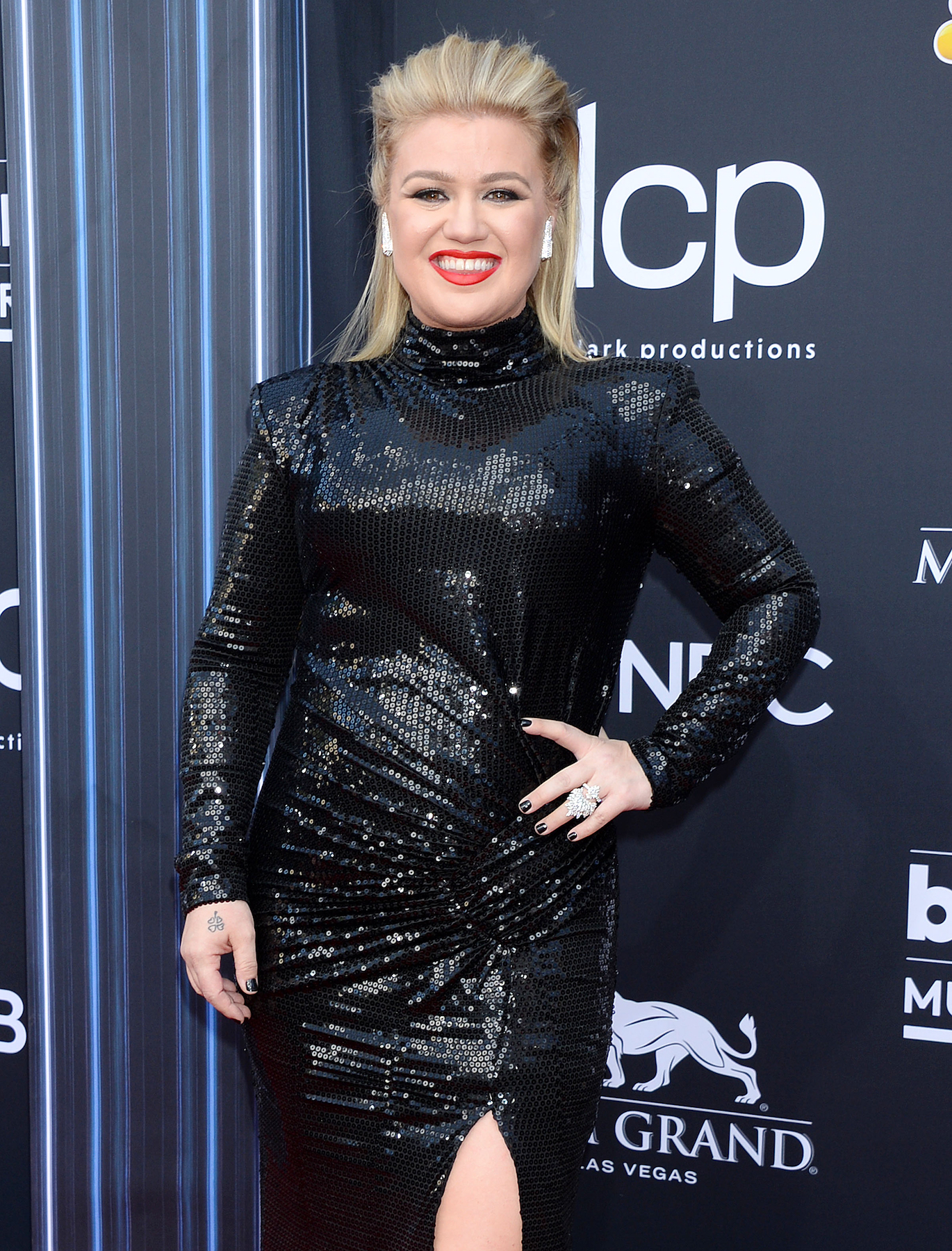 The “Broken & Beautiful” singer shared the video, captioning it with four laughing crying emojis and writing, “best part of my day is always revealing to people that might not know how utterly not cool I am. That damn crack was hidden by the carpet man!”

“But not owning your coolness makes you super cool! Just thought you should know!” one fan responded. “You’ll have to show Jennifer Lawrence how it’s done,” joked another, while a few shared gifs of Sandra Bullock losing her footing in Miss Congeniality.

Clarkson went on to give a perfect rendition of “The Star-Spangled Banner,” before the start of the annual car race.

She returned to Twitter on shortly afterward to clap back at a critic of her performance, who complained that it was the “Absolute WORST version of God Bless America I’ve ever heard!!!”

“Sing it the way it was written, without all the slow whining, the ‘stylizing,’ the chirps and warbles,” the commenter added. “Want to know how to sing it right? Listen to Kate Smith’s version.”

“I didn’t actually sing that song today but the 16 yr old girl that did, nailed it,” Clarkson replied, referring to 2018 Voice winner Chevel Shepherd. “Also, think about the fact that U signed in online & took the time 2 drag a 16 yr old girl. Really think about it because Ur showing the worst side of U & I have faith that you’re cooler than this.”