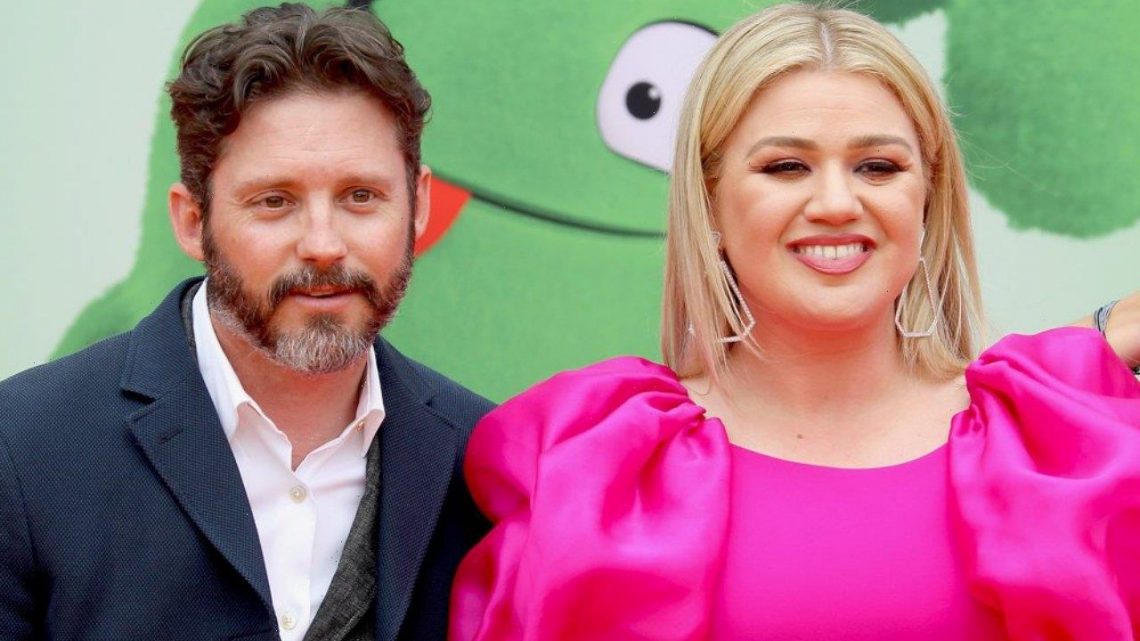 During her appearance on the ‘Love Someone with Delilah’ podcast, ‘The Voice’ judge reveals that she is open to finding love again amid her divorce from Brandon.

AceShowbiz –Kelly Clarkson believed that splitting from Brandon Blackstock was a good decision for her. Claiming that she doesn’t regret their separation, “The Voice” judge jokingly called herself a “red flag” collector.

The 39-year-old reflected on her love life when appearing in the Tuesday, December 14 episode of “Love Someone with Delilah” podcast. “I regret nothing. Even unfortunate things that happen in your life or hard things, ’cause we can do hard things,” she said.

Quipping that she almost named her next album “Red Flag Collector,” the former “American Idol” winner jokingly said, “I mean… I’m just collecting them.” She further noted, “I was apparently wanting to do some kind of exhibit with a lot of them.”

Kelly filed for divorce from Brandon in June 2020 after nearly seven years of marriage. She has since been granted with primary custody of their two children, 7-year-old River and 6-year-old Remington.

Brandon, on the other hand, has been awarded temporary spousal support that would last until 2023. As for the “Because of You” hitmaker, she became legally single again in September this year after a judge signed off on her request to be free of her married name.

I’m trolled by older women after having a surprise baby at 15 – but I got As at my GCSEs weeks later, I’ve no regrets
Entertainment