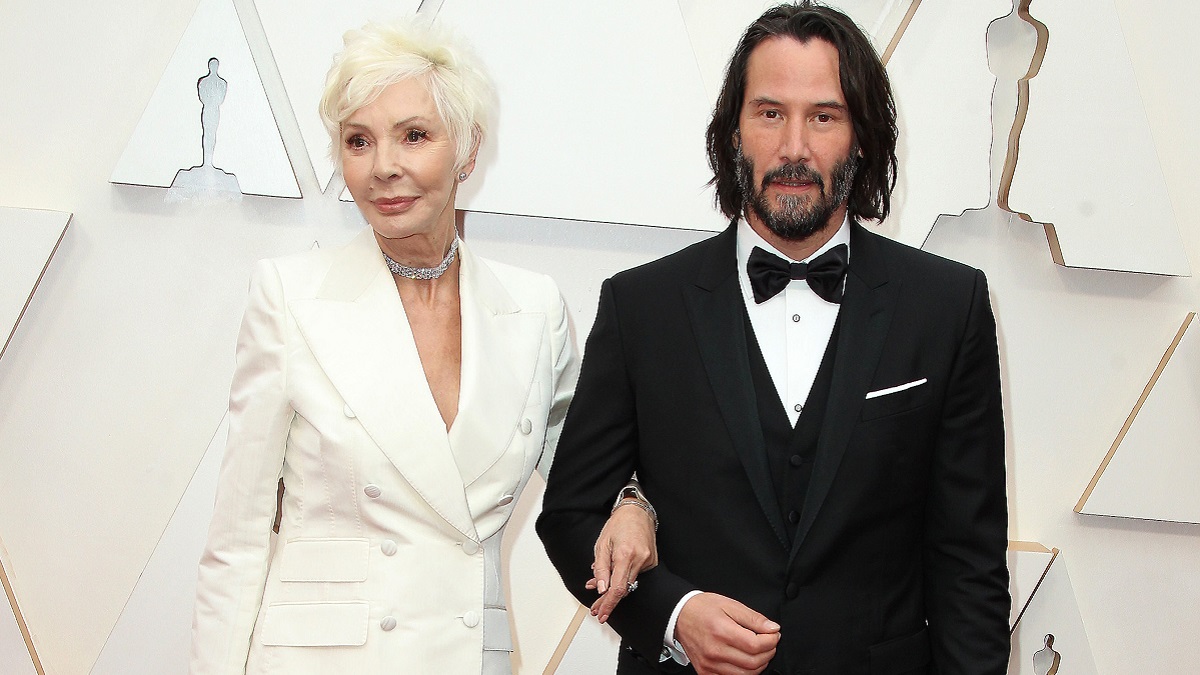 Matrix star Keanu Reeves was recently seen in Berlin sporting a new buzz cut. The actor, who is currently filming Matrix 4 in Germany, was spotted with his girlfriend Alexandra Grant.

Reeves, 56, was photographed on Sunday sporting a new haircut while saying goodbye to Grant after she drove him to his hotel in Berlin.

Reeves was dressed in blue jeans and a grey vest under a black zip jacket. He wore tan boots and carried a beige bag.

He also held a cap in one hand and a red shopping bag in the other.

After getting out of the car, Reeves walked around to the driver’s side where Grant was seated and stooped to kiss her through the car window. They briefly chatted before he turned to walk away.

As he walked away, he ran his fingers self-consciously over his newly cut hair. The actor, who is known for his long, dark hair and beard from his John Wick film series, appeared to be trying to get used to his new hairstyle. 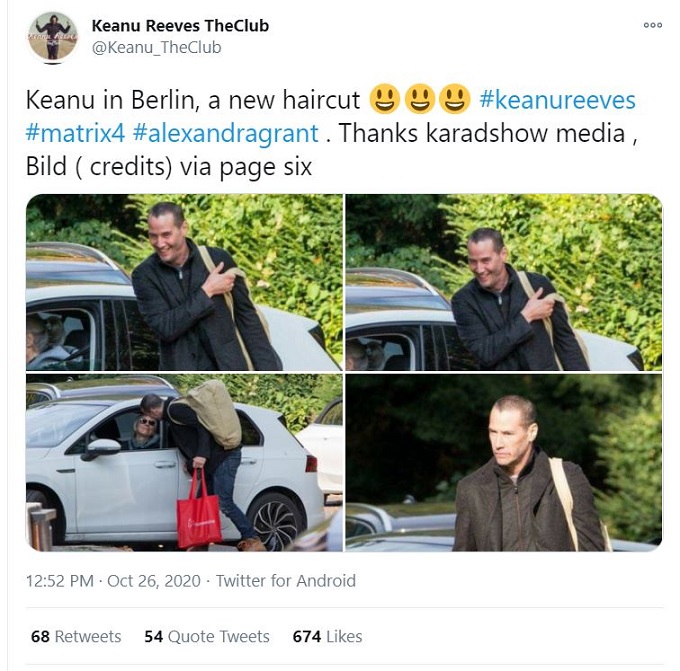 Reeves reportedly spends the weekends with Grant at her rented apartment. He returns to his hotel on Mondays when filming for the upcoming Matrix 4 starts after a weekend break.

Reeves and Grant were friends for years before romance blossomed

Reeves and Grant were long-time friends and business collaborators before their relationship became romantic.

They were first romantically linked in 2016 when they were photographed together at the UNAIDS Galaat Design Miami/Basel in Switzerland.

Rumors that their platonic relationship had turned romantic gained traction after they were seen together at the MOCA Benefit event in May 2019 and at Saint Laurent’s fashion show in June.

The rumors appeared confirmed when they walked the red carpet hand-in-hand in November 2019 at LACMA’s Art and Film Gala in Los Angeles.

Reeves is shooting Matrix 4 in Germany

Reeves and castmates are currently shooting Matrix 4 at Babelsberg Studio in Germany. Filming had taken place in San Francisco earlier this year.

Production was suspended in March due to the COVID-19 pandemic but resumed in Berlin in August.

The upcoming sci-fi movie is the highly-anticipated fourth installment in the Matrix series. Matrix 4 is written and directed by Lana Wachowski, who also serves as producer.

Keanu Reeves stars in the movie as Neo, alongside Carrie-Anne Moss as Trinity, Jada Pinkett Smith as Niobe, Lambert Wilson as The Merovingian, and Daniel Bernhardt as Agent Johnson.

Warner Bros. Picture is expected to release the film in December 2021.

Shepard Smith's CNBC Show Is Getting Trounced in the Ratings
Entertainment