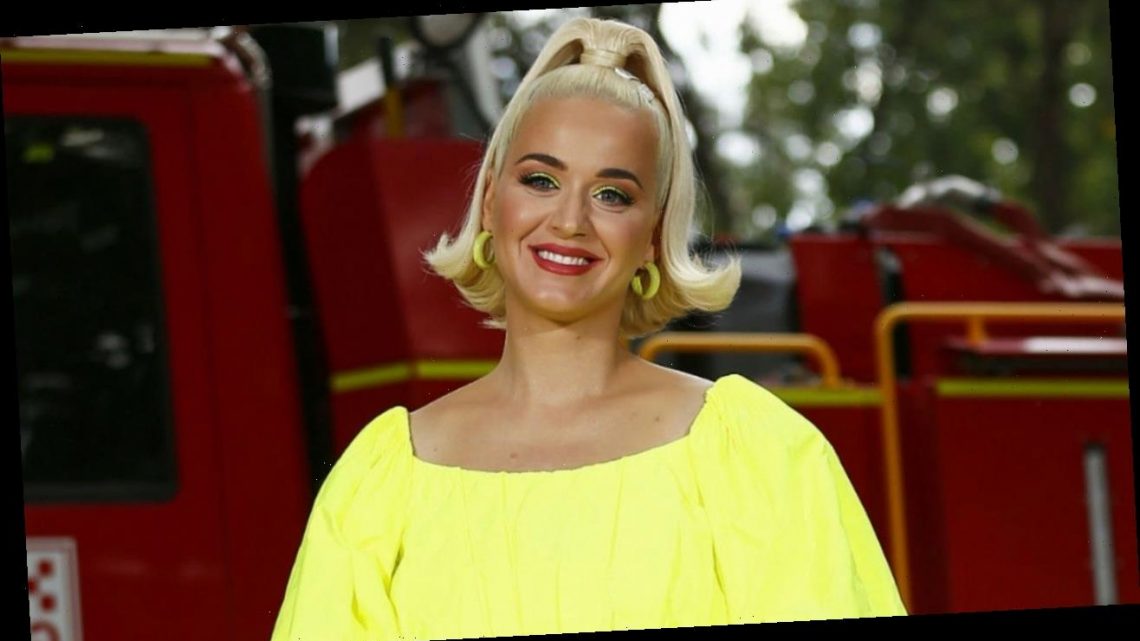 Katy Perry is thinking about baby number two. A source tells ET that since welcoming her daughter, Daisy, with her fiancé, Orlando Bloom, in August, the 36-year-old singer has had more babies on the brain.

“Even though Katy is back to being busy with work and American Idol, she has mentioned that motherhood has made her think about having more children one day,” the source says, adding that Perry is not currently pregnant.

Now, though, Perry and Bloom are focused on their relationship with each other and their daughter.

“Katy and Orlando are very, very on and doing well as a couple,” the source says. “Her and Orlando have a really good groove going and are loving being parents… They’re just enjoying the moment and spending time with Daisy and each other.”

Though they’re doing well, Perry and Bloom aren’t currently giving thought to their impending nuptials. “There are still no wedding plan updates and that conversation was really stressing them out at a point,” the source says.

Last month, a source told ET that the couple doesn’t “want to put any pressure on themselves” in regard to their wedding.

“There’s been no discussion of a new wedding date at the moment,” the source said. “… When they were initially planning their wedding, there was a lot of stress and tension, but now that things are so great between them, they have the mentality of ‘if it ain’t broke, don’t fix it.'”

During an Instagram Live the same month, Perry opened up about how her daughter “changed my life and still continues to change my life,” while praising Bloom as an “incredible partner.”

“It’s really encouraged me to be even more present and to value every day,” she said. “And all we have is this moment. That’s what’s promised is this moment and nothing else.”

Lidl launches £9.99 home for your cat to sleep in and shoppers are obsessed