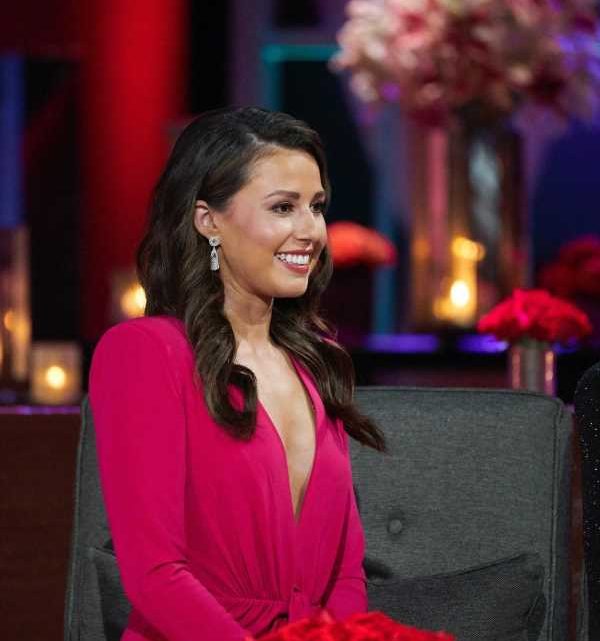 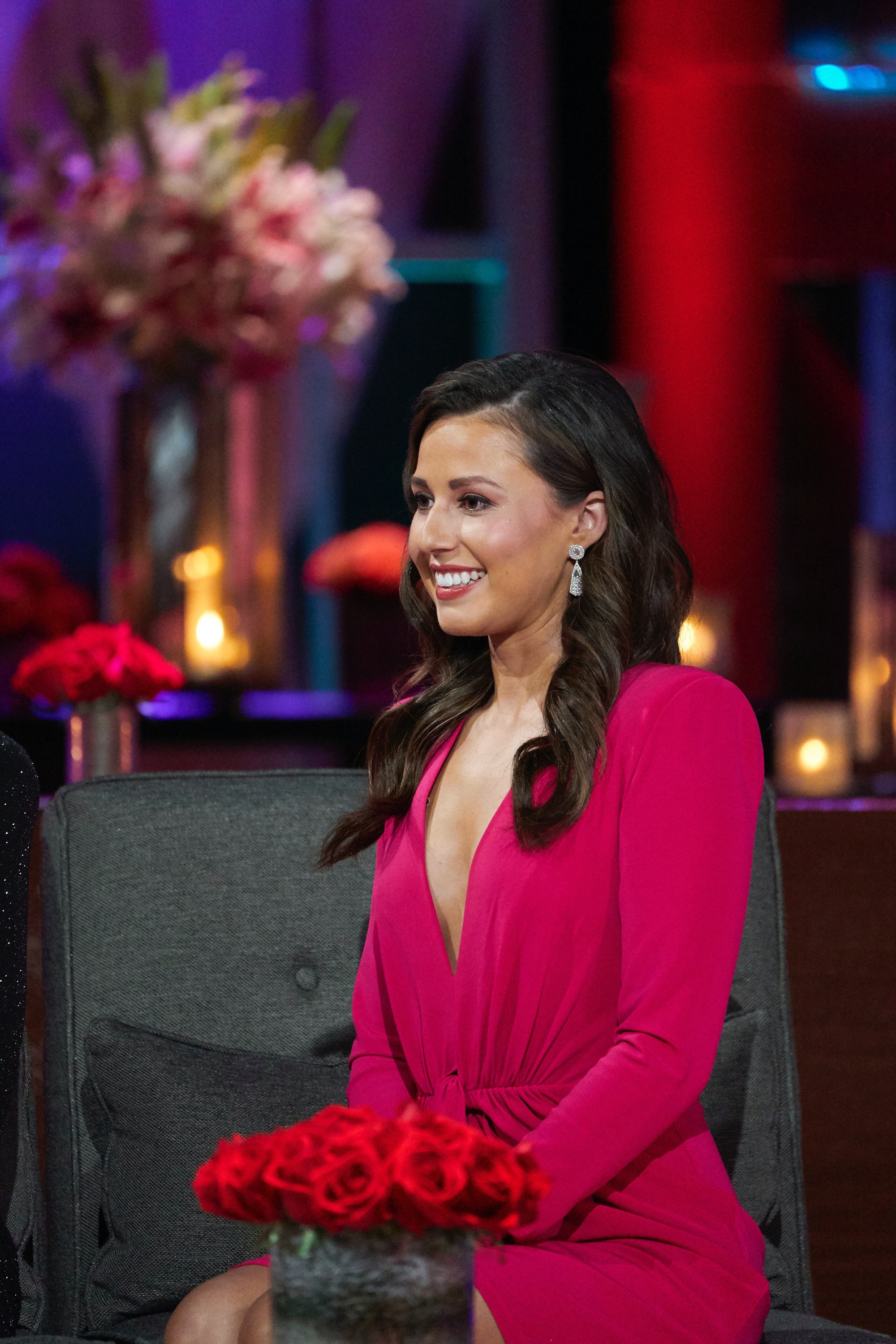 Fans will likely never forget Katie Thurston’s iconic limo entrance during Matt James’ season of The Bachelor… and it doesn’t seem like her ex will, either. In a stand-up act filmed prior to the official confirmation that she would be the Season 17 Bachelorette, comedian Andrew Rivers, who happens to be Katie Thurston’s ex, joked about her Bachelor experience in a hilarious video, where he referred to Thurston as the "dildo girl." According to the video — which was posted to Rivers’ IG in April — he and Thurston went out "a couple times over the summer," but things fizzled out after her Bachelor stint.

Luckily, Rivers’ IG caption made it clear there’s no bad blood between him and his ex. "Awkward tinder date turned best friends but she’s hilarious and I taught her everything she knows. Lol," he captioned the vid. "I can see why she did so well on the bachelor, she’s very manipulative. 😉🌹."

Back in January, he also wished Thurston a happy birthday with a series of throwback pics. "I don’t like to brag, but I’ve blown it with a couple of 10’s 😉," he captioned the post. "Happy Birthday, @ventwithkatiee! Good luck on the Bachelor this season, I hope you get 2nd place! 🤣 🌹#tbt #plztakemebackicanchange #bachelornation #willyouacceptthisrose." And while it’s possible that ship has sailed, fans still aren’t sure whether or not Thurston is engaged after The Bachelorette, so there could be hope for Rivers yet.

On April 29, the bank marketing manager shared a boomerang to her Instagram Stories, in which she showed off her noticeably ring-less finger. "My family searching for a ring," Thurston captioned the photo while the song, "All Downhill From Here" by New Found Glory played in the background. Oh?

The vid def seems to suggest Thurston returned without a ring, but fans will just have to wait Season 17 of The Bachelorette airs in June to know for sure. Something tells me Rivers is going to be tuning in as well.

How to pinch out plant tips
Entertainment