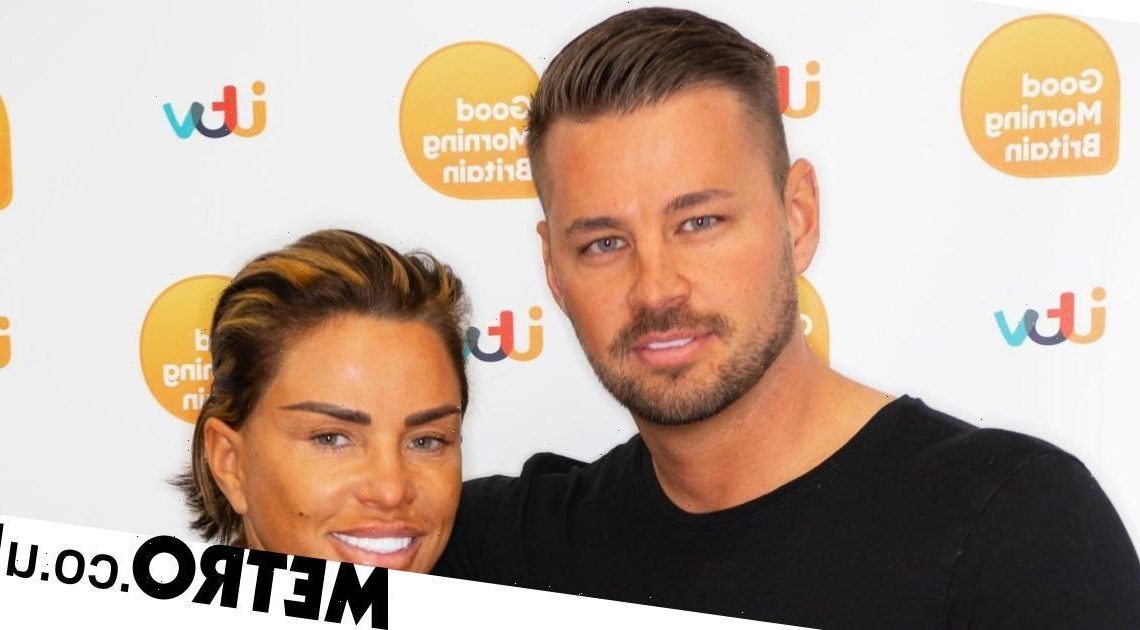 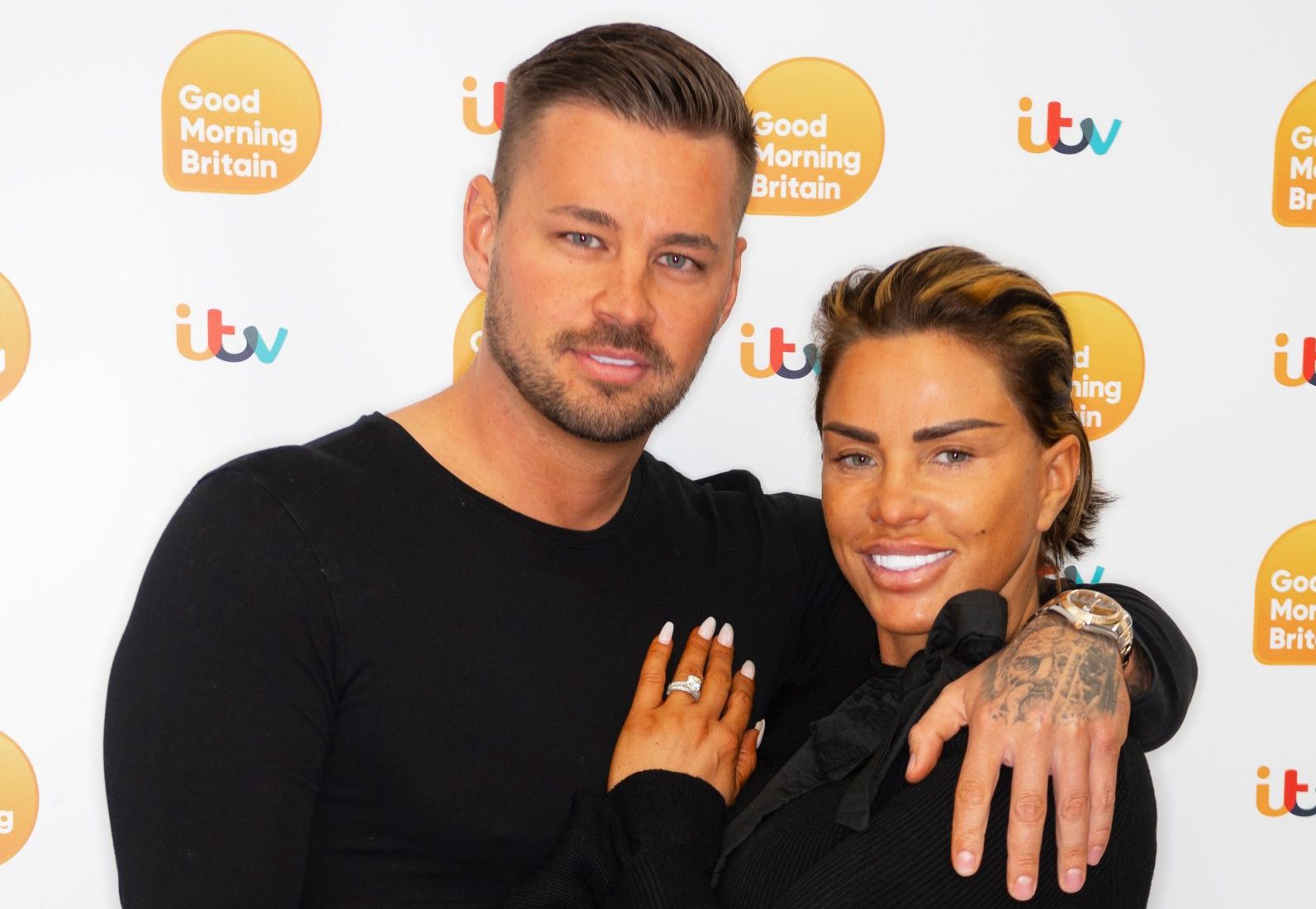 Katie Price has revealed she is undergoing IVF to fall pregnant with her sixth child, who she hopes to name Miracle.

The 42-year-old has made no secret of the fact she wants to become a mum again, and previously shocked her fans with a photo of herself cradling her stomach.

Speaking about her journey to become a mum again, she confessed it was her own mum Amy, who is terminally ill, who convinced her to have IVF so she would be able to meet her new grandchild – or grandchildren.

IVF (in vitro fertilisation) is when an egg is removed from the woman’s overaies and fertilised with sperm. The fertilised embryo is them returned to the woman’s womb to develop.

The former glamour model hopes to have two kids with fiance Carl Woods, making her a mum of seven.

Katie told The Sun: ‘We’re going to call the baby Miracle. I’m doing this for my mum. She told me to have IVF so she can see us have kids. It will break my heart if she can’t.’

She also shared that she and Carl have never used protection during sex in the hopes of falling pregnant however ‘it has not happened naturally’.

The mum-of-five shared her frustration at trying for a baby for the last six months, starting from their getaway to the Maldives in November.

The Loose Women star said the couple have ‘tried everything’.

‘It’s frustrating as I feel young but I’m not inside. I’m 43 this month so I guess I need help,’ she said.

Katie and Carl, 31, are set to wed after around 10 months of dating and have always known they would be ‘together forever’.

The Loose Women star has been engaged seven times before and married three times to ex-husbands Peter Andre, Kieran Hayler and Alex Reid.

In a recent interview she defended her eighth engagement to Carl insisting that she is in a completely different place in her life now than she was before.

Katie declared: ‘It will be completely different. My dress will be different, I will look different and my mind is different.

‘I know so many people out there are like, “Oh yeah, we’ve heard this before”. Yeah, because I’ve rushed into things so much, made wrong choices but my head wasn’t right. My head is so right now, I’m a different person.’

Carl added: ‘Has not everyone in this country said the same things about previous partners when they’re with their current one? Everybody does that.

‘When you’re in that relationship at the time everyone says all of those things.’

Katie added: ‘He’s been engaged and that before but because he’s not in the public eye no one sees it. We’ve all got pasts.’

Got a story? If you’ve got a celebrity story, video or pictures get in touch with the Metro.co.uk entertainment team by emailing us [email protected], calling 020 3615 2145 or by visiting our Submit Stuff page we’d love to hear from you.