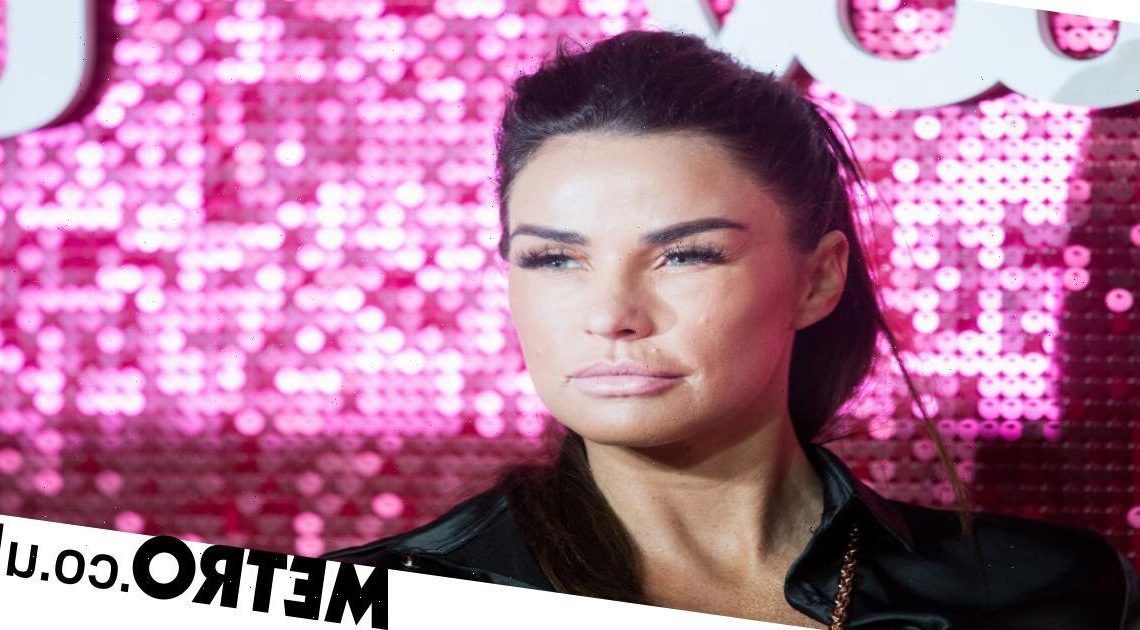 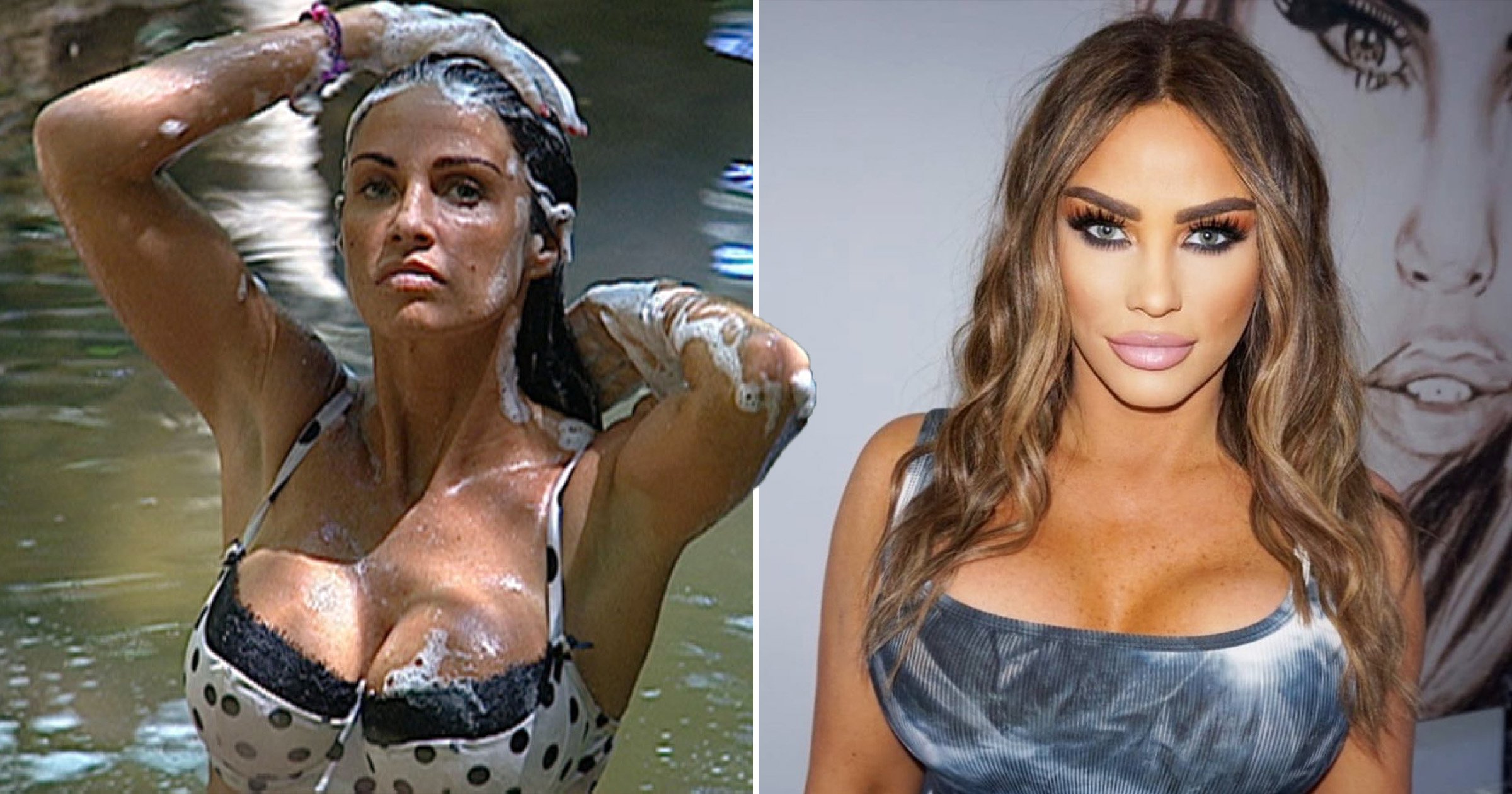 Katie Price has undergone a whole lot of cosmetic surgery in her life, including 12 boob jobs – but it hasn’t left her out of pocket.

In fact, she claims to have only ever paid for two of her breast surgeries, which you really have to admire.

The 42-year-old this week hit out at a magazine which suggested she must have spent a fortune on all of the procedures she has had over the years, quipping: ‘I have only ever paid for two boob jobs.’

Rather impressive, considering Katie has had 12 boob jobs so far.

Katie, then known as Jordan, had her first boob job at the age of 20 in 1998, going from her natural B cup to a C cup, before two surgeries the following year took her from a C cup to a D cup, and then up to an F cup.

‘Less is more’ didn’t really suit Katie, though, and she went back to an F cup in 2011, before having her implants removed in 2014.

A further two surgeries brought her up to a GG cup in 2017, and last year the mother-of-five explained she had visited her favourite surgeon in Belgium to correct a ‘botched’ boob job.

Sharing why she had her 12th boob job in 23 years, Katie said: ‘I had my boobs done in Turkey and they looked deformed, they were absolutely awful.

‘That’s the first time I’ve gone to a different surgeon. I had to go back to Frank with my head down, ashamed that I’d been to another clinic.

It is unknown which surgeries Katie paid for, but she often tags various clinic in Instagram posts, as well as working with other brands and sharing sponsored posts.

Back in April, she recommended Dr Frank Plovier, writing on Instagram: ‘So loads of people ask me for best place fir boobs and surgery and it’s @beclinic_brussels Dr Frank Plovier . I stupidly had them done in Turkey few years ago and they were awful 😣 so I went back to frank with my head low lol and he corrected them . He is the man for surgery and I promise not only is he a lot more cheaper than Uk it’s also a amazing clinic ❤️❤️❤️ a massive Thankyou to Frank and his team xx.’

The reality star is also set to give an in depth look at her recent surgeries on her YouTube channel this week, and teased the gruesome video by sharing pictures of her on the operating table and lying in bed covered in bandages.

In addition to her boob jobs, Katie has had many a cosmetic procedure over the years, most recently opting for full body liposuction, a bum lift and a facelift earlier this year.

The star has, however, ditched Botox, claiming it no longer works for her having over-indulged in the fillers since she started getting injections aged 30.

Katie recently admitted to The Sun that she wants ‘the old Katie back’, as she prepares to marry Carl Woods.

The star got engaged to former Love Island star Carl, 31, back in April, and is reportedly planning a winter wedding to the Essex car dealer.

This will be Katie’s fourth marriage, after her divorces from Peter Andre, Alex Reid and Kieran Hayler.

The star – who is mum to Harvey, 19, with ex Dwight Yorke, Junior, 16, and Princess, 14, with ex Peter, and Jett, seven, and Bunny, six, with Kieran – was also previously engaged to Leandro Penna and Kris Boyson.

Morrisons is selling a Lay-Z Spa hot tub for £275