Katie Holmes and BF Emilio Vitolo Jr. Are Giving Each Other ‘Space’

Turning down the heat. Katie Holmes and boyfriend Emilio Vitolo Jr. have pumped the breaks on their whirlwind romance, a source exclusively reveals in the new issue of Us Weekly.

“They’ve agreed to give each other space,” the insider says. “They both have a lot of commitments piling up.”

The Dawson’s Creek alum, 42, and the chef, 33, were first linked in September 2020. They were later seen packing on the PDA on multiple occasions, including an outing in New York City’s Central Park the same month. 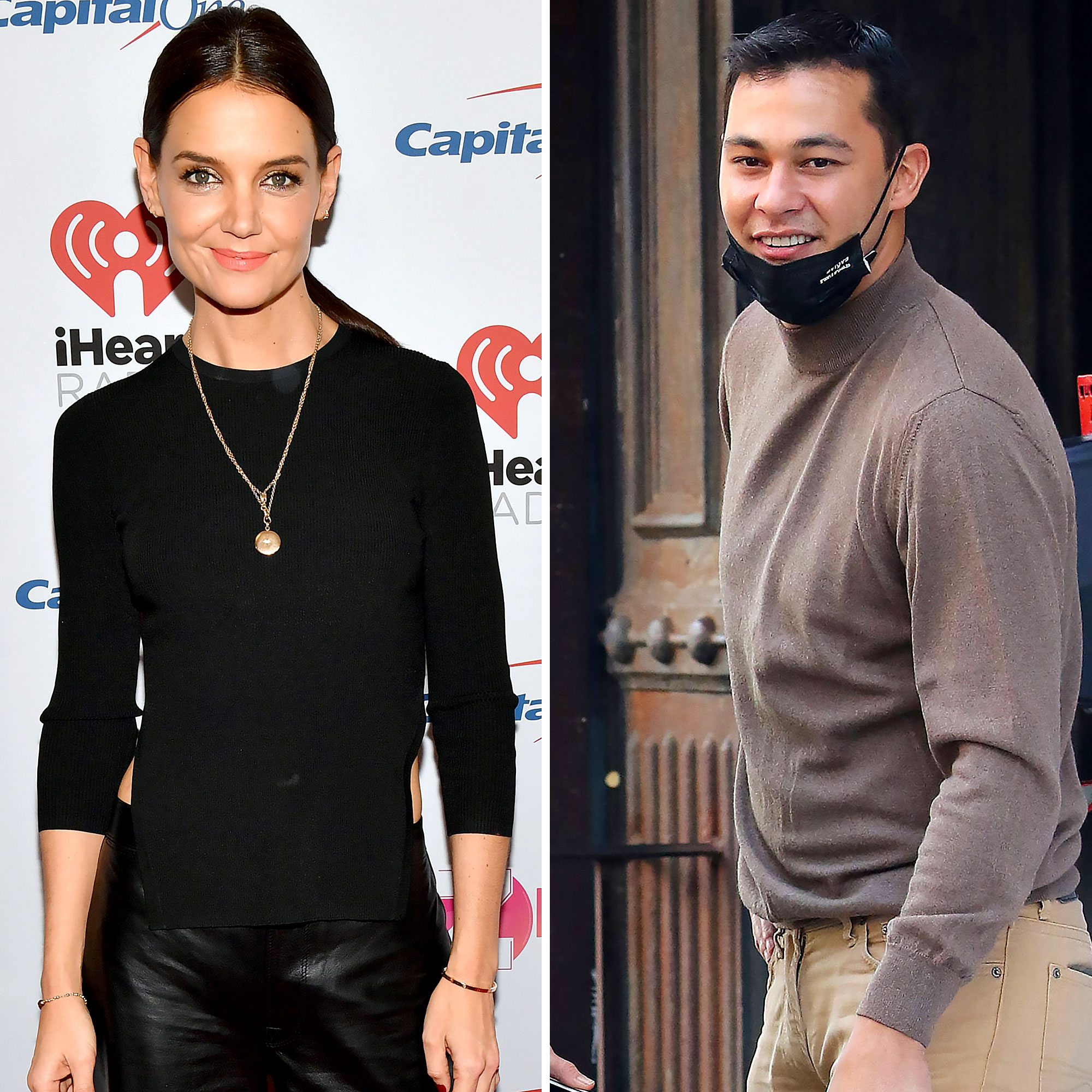 “Katie is absolutely head over heels in love with Emilio,” a source exclusively told Us at the start of their relationship. “She has wanted a stable guy in her life for a while and has found that with him.”

The Secret: Dare to Dream actress was “happy she can be free and comfortable” with Vitolo Jr., which the insider said was a welcome change from her past relationships.

As the duo’s romance started to really heat up, a source told Us in October 2020, “Emilio and Katie act like young teens in love when they are together. They are always laughing when they’re together.”

When the two spend time together, “it’s constant smiles and loving looks” between them. The insider also noted that the restauranteur’s friends “more than approve of Katie” and thought she was “so great” for him.

The Emilio’s Ballato co-owner introduced his father, Emilio Vitolo Sr., to the Batman Begins actress around the same time, with a separate source telling Us, “They seemed to get along great.”

Following many intimate date nights at Vitolo Jr.’s restaurant and flirty walks around Manhattan, the Kennedys alum “[felt] so blessed to be with a centered, down-to-earth, kindhearted companion,” a source told Us in November.

Despite “some concern” from her loved ones about how fast the relationship has progressed, the insider revealed at the time that Holmes thought Vitolo Jr. was “the real deal” and hoped they’d have “the potential to go all the way.”

‘Dawson’s Creek’ Cast: Where Are They Now?

Before taking a step back from their romance, Vitolo Jr. gushed about the actress on her birthday in December. The couple were later seen smiling while walking through NYC the following month.

Holmes previously dated Jamie Foxx for six years before calling it quits in August 2019. She was married to Tom Cruise from 2006 to 2012. The exes share a 15-year-old daughter.

Vitolo Jr., for his part, was previously engaged to designer Rachel Emmons.

Watch the video above and pick up the latest issues of Us Weekly, on newsstands now, for more on how Holmes and Vitolo Jr. are doing now.

Gardening experts share how to use cornmeal, rubbing alcohol and mulch to remove weeds