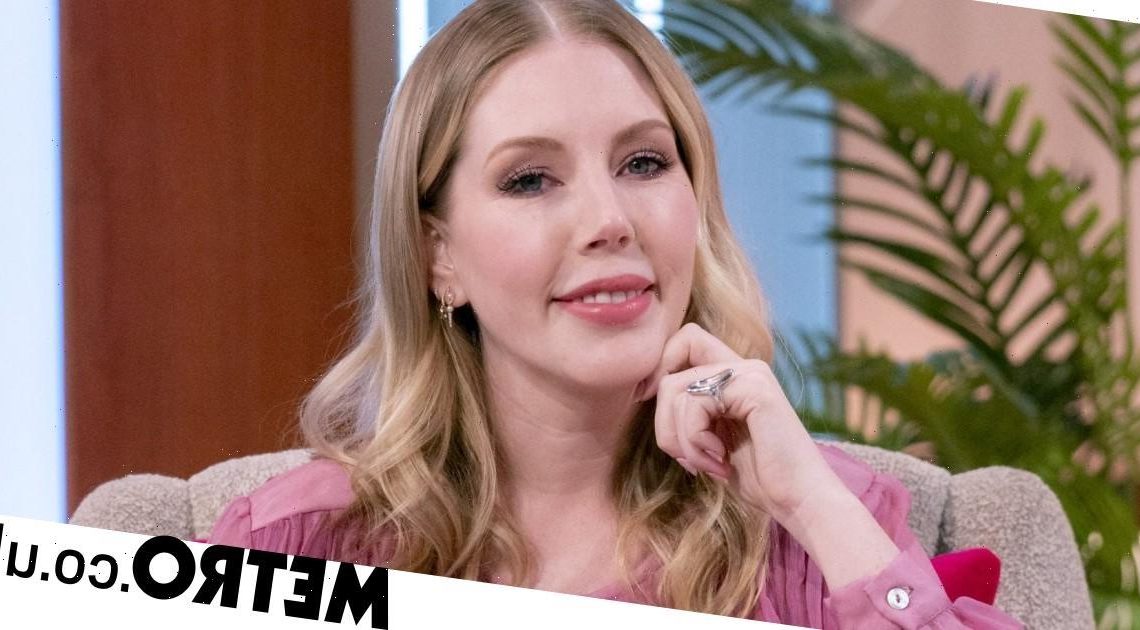 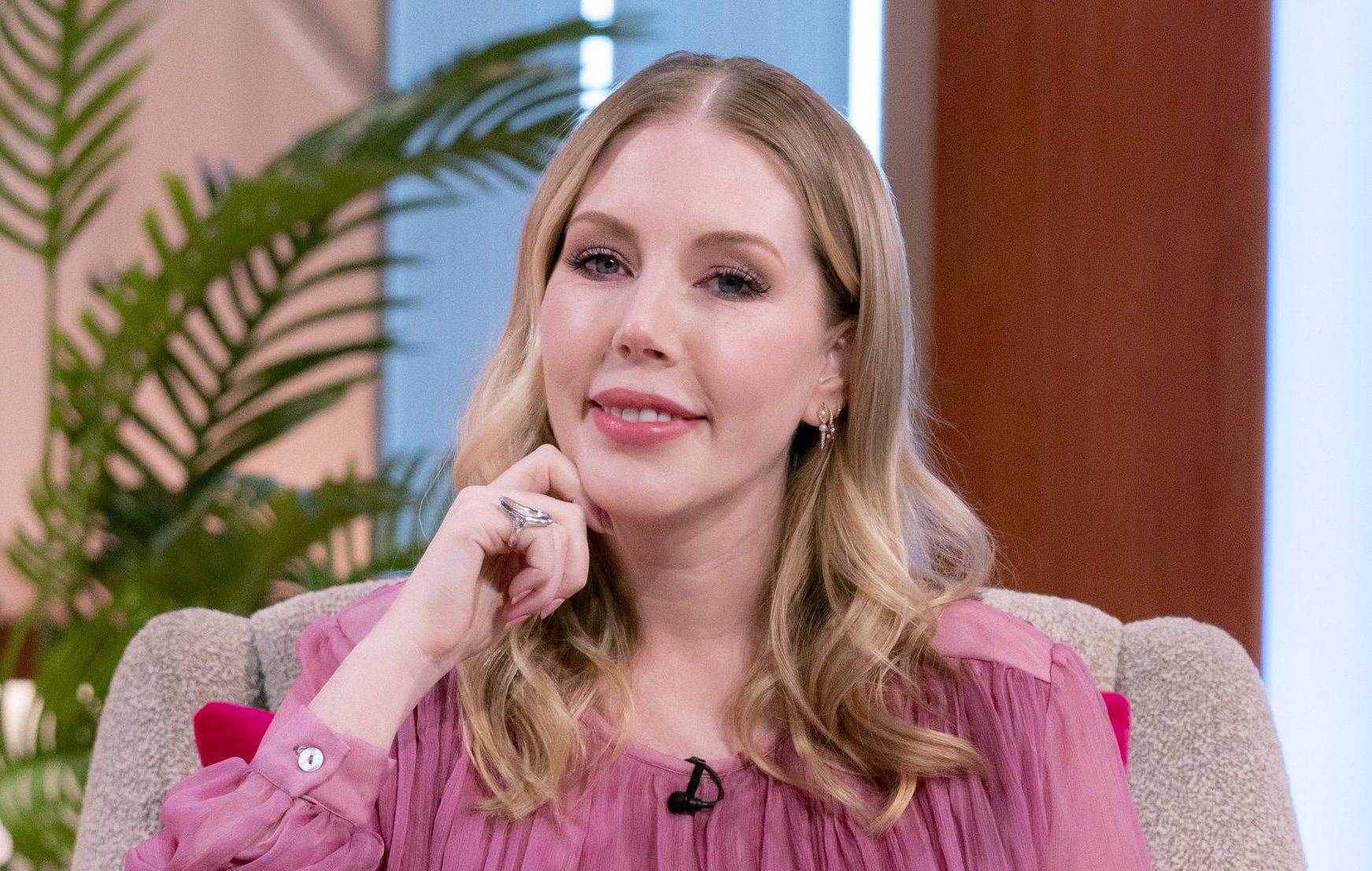 Katherine Ryan has reacted to Nicolas’ Cage’s baby news with a savage dig at the age gap between him and his wife Riko Shibata.

Nicolas, 58, and Riko, 27, announced they were expecting their first child together in January, with the Face/Off actor revealing this week that they’ll welcome a baby daughter named after John Lennon.

Responding to the news, Katherine, 38, joked: ‘Congratulations! So cool that Mom and Baby will be closer in age than Mom and Dad. #specialbond.’

Katherine’s also a mum to Violet, 12, who previously had fans stunned when she hopped on stage at one of the comic’s shows to stop a drunken brawl in the audience, and 10-month-old Frederick, who she shares with her husband Bobby Kootstra.

Nicolas tied the knot with Riko in a ‘very small and intimate wedding’ at the Wynn Hotel in Las Vegas on February 16 last year. The ceremony coincided with his late father’s birthday.

Announcing their nuptials, the Hollywood star said at the time: ‘It’s true, and we are very happy.’

Congratulations! ð¥ So cool that Mom and Baby will be closer in age than Mom and Dad. #specialbond https://t.co/Tx4E7HNcBI

He met Riko through mutual friends in Shiga, Japan where he was filming Prisoners of the Ghostland.

There’s 31 years between them, with Riko being younger than Nicolas’ eldest son, Weston, 30.

The pair are soon to become parents to a baby girl, with Nicolas revealing her name on the Kelly Clarkson Show.

He explained that his father August Coppola, who was a DJ, would blast The Beatles’ Let It Be album, particularly the song Across The Universe, at his radio station.

‘It’s my favourite song ever written, which is why I’m going to announce some big news for everybody,’ he added.

‘I am gonna have a little girl! And her name, because of Across The Universe, her name is gonna be Lennon Augie – Augie after my father – and I’ll call her Lennie for short.’

Lawn: ‘Now is the perfect time’ to ‘revive’ damaged grass – how to guide