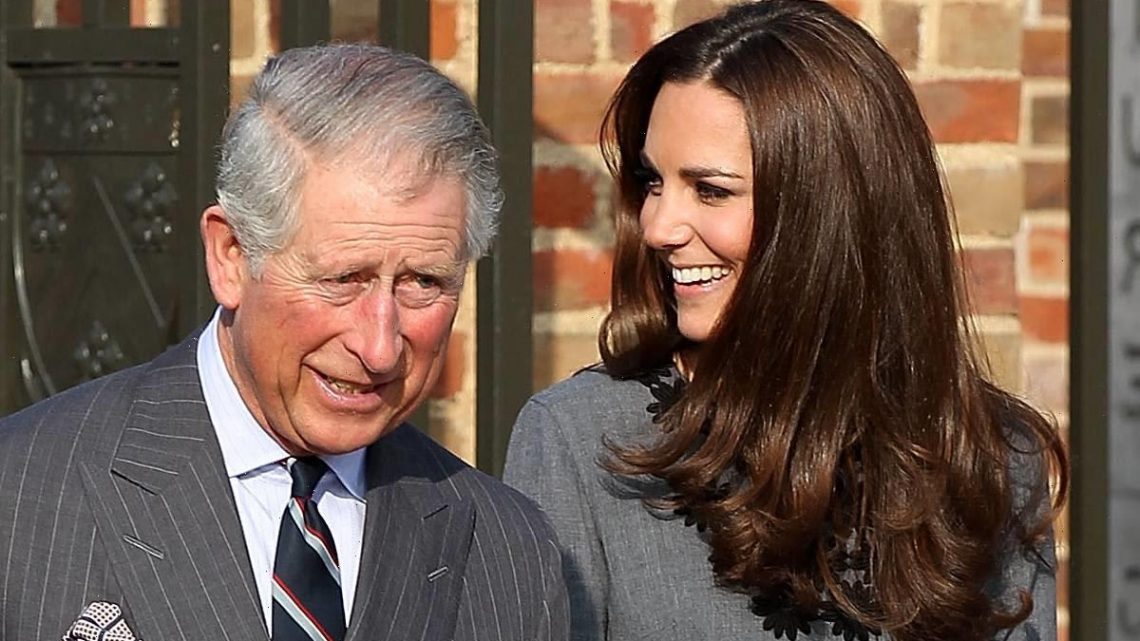 The Duchess of Cambridge and her family have now relocated to Windsor, where they will be much closer to the Queen, with whom Kate shares a sweet bond.

The Duchess also gets along very well with her father-in-law, Prince Charles, as she proved when they shared an affectionate kiss on the cheek during the Platinum Jubilee, as well as soon after the Duke of Edinburgh’s funeral last year.

SEE: Duchess Kate pictured out driving in Windsor during move to Adelaide Cottage

Showing just how kind-hearted she is, the mother-of-three shared a touching moment with Charles after the solemn ceremony in Windsor.

In photos published by The Mail on Sunday at the time, Kate was pictured leaving the event at St George’s Chapel with her father-in-law when she sweetly gave him a kiss on the cheek.

As he walked in the procession behind his father’s coffin, Charles was visibly emotional, and at one point, a tear rolled down his cheek. He was joined at the funeral by his wife, the Duchess of Cornwall, as well as his sons, Prince William and Prince Harry.

After the service, the Cambridges were also seen walking alongside Prince Harry and sharing a conversation, in the first time the brothers had been pictured together in over a year. 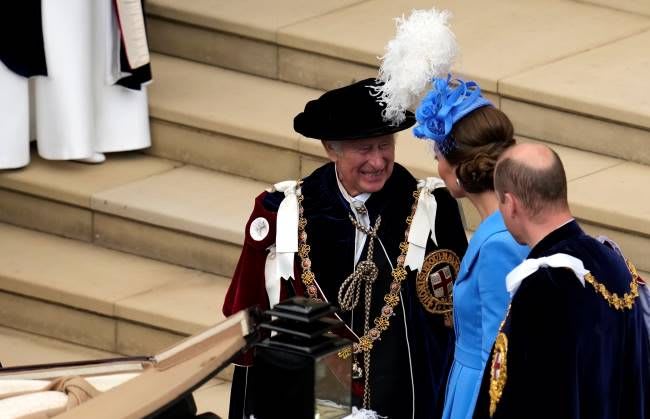 Kate is close with her father-in-law

Kate was also seen wiping tears away from her eyes as she then caught up with the Countess of Wessex following the moving funeral service.

In addition to showing support to her father-in-law, Kate also paid tribute to the Queen in her exquisite choice of jewellery for the sombre occasion.

The Duchess wore a black face mask and an elegant black ensemble for the funeral and had her hair tied back to show off the iconic Japanese Pearl Choker necklace. The four-strand necklace with a central diamond clasp was specially commissioned by the Queen from pearls given to her by the Japanese government.

The 39-year-old Duchess also wore the stunning Bahrain Diamond and Pearl Drop earrings, which were given to the Queen by the ruler of Bahrain in honour of her wedding to Prince Philip in 1947.