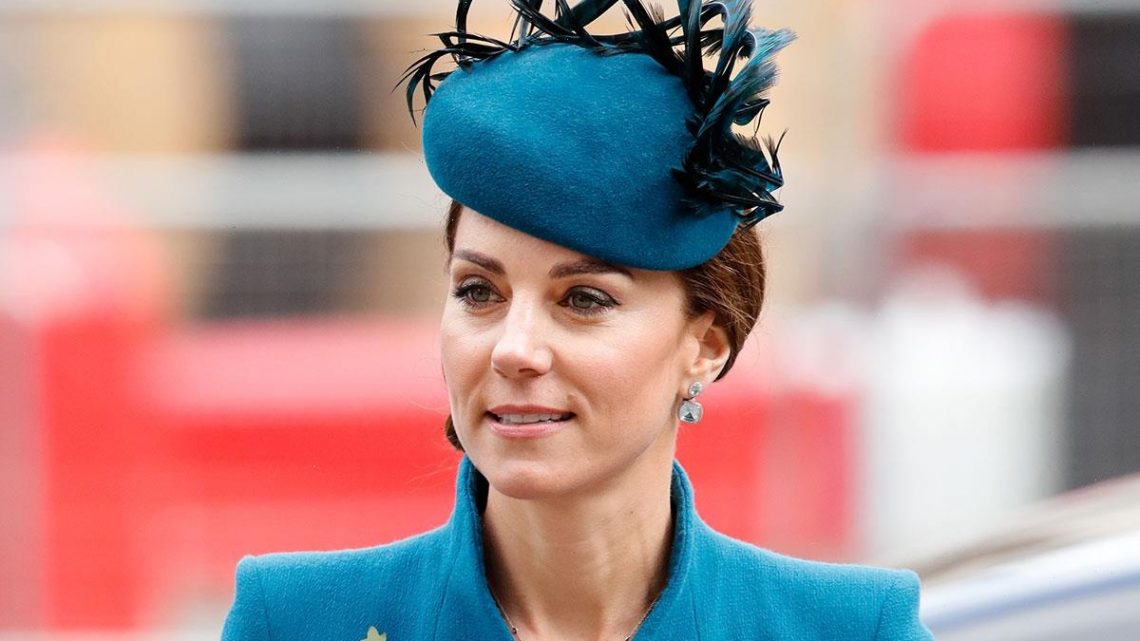 The Duchess of Cambridge is being tipped to become the Grenadier Guards’ new colonel, according to reports.

It comes after the regiment’s previous colonel, the Duke of York, was stripped of all his military affiliations and royal patronages earlier this month, as he faces a civil sexual assault trial in the US.

Virginia Giuffre is suing Prince Andrew for allegedly sexually assaulting her when she was a teenager. The Duke denies all allegations.

A new appointment will be decided by the regiment and the Queen.

A senior source in the Grenadier Guards told The Sunday Times: “From straw polling through the ranks, they would all love it to be Kate. We all admire the way she has fitted in and behaved, she never seems to put a foot wrong. Everything she has taken on she really commits to, and we want someone who will really engage with us.”

If the Duchess, 40, takes on the role, she will be the second appointed female colonel in its 366-year history.

Prince Andrew, pictured in 2018, has lost his military titles

The Duke of York, 61, took over the honorary role with the Grenadier Guards from his late father, the Duke of Edinburgh, when Prince Philip retired in 2017. But Andrew then stepped back from public duties in November 2019 following his interview with BBC Newsnight, which focused on his connections to convicted sex offender Jeffrey Epstein.

A statement from Buckingham Palace on 14 January read: “With The Queen’s approval and agreement, The Duke of York’s military affiliations and Royal patronages have been returned to The Queen. The Duke of York will continue not to undertake any public duties and is defending this case as a private citizen.”

Andrew will also no longer use the style ‘His Royal Highness’ in any official capacity.