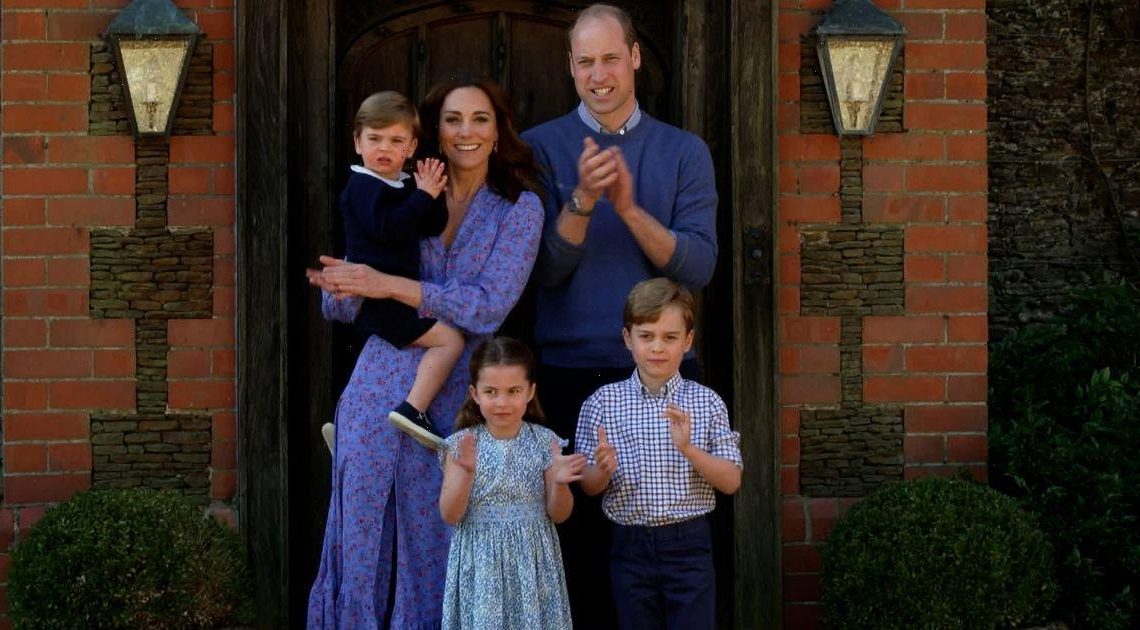 Kate Middleton "never wanted" to be famous according to a friend, who has claimed the Duchess of Cambridge would be much happier with a family life out of the spotlight.

Ever since growing her brood, the Duchess has put much of her charity focus and work within the Royal family onto family-related issues, and has seemed to blossom within her role.

Now a friend of the Royal has claimed she feels strongly about being a mother and helping others, and being surrounded by her children and dogs makes her feel happiest.

It comes as Kate is reportedly planning to scale back her 40th birthday celebrations this year.

Kate grew up in the Berkshire countryside with her parents and sister Pippa Middleton, and had always had hopes of living a similar existence when she had her own family.

Now the Duchess lives between hers and William's royal residence at Kensington Palace in London and Anmer Hall in Norfolk.

Speaking to Royal expert Emily Andrews for the Sun, the family friend also claimed the Duchess never had big dreams for her career.

"All Catherine ever wanted was a house in the countryside, loads of kids, dogs and an AGA," the source told the publication.

"She wasn’t interested in having a big job or becoming famous."

“Family life is incredibly important to her, and motherhood has been the making of her," the friend continued.

“Now that she feels she’s achieved that, there’s time to turn to her public role and what she wants to achieve there.”

The Duchess has certainly proved she is a force to be reckoned with in the royal family in recent months, as she planned and organised her own carol concert at Christmas that was led entirely by her.

While her husband was also involved in the televised event, which took place at Westminster Abbey and was shown on ITV Christmas Eve, Kate stole the show with her surprise piano performance alongside Scottish singer Tom Walker.

Viewers were blown away by the Duchess's graceful and talented music, and it was later revealed she had even met up with Tom in secret to rehearse beforehand.

The Duchess will continue to carve out her place as a wife and mother and will use her platform to showcase important issues and raise money for charity as the years go on.

For all your latest updates on the Royal family, sign up to OK!'s daily newsletter.