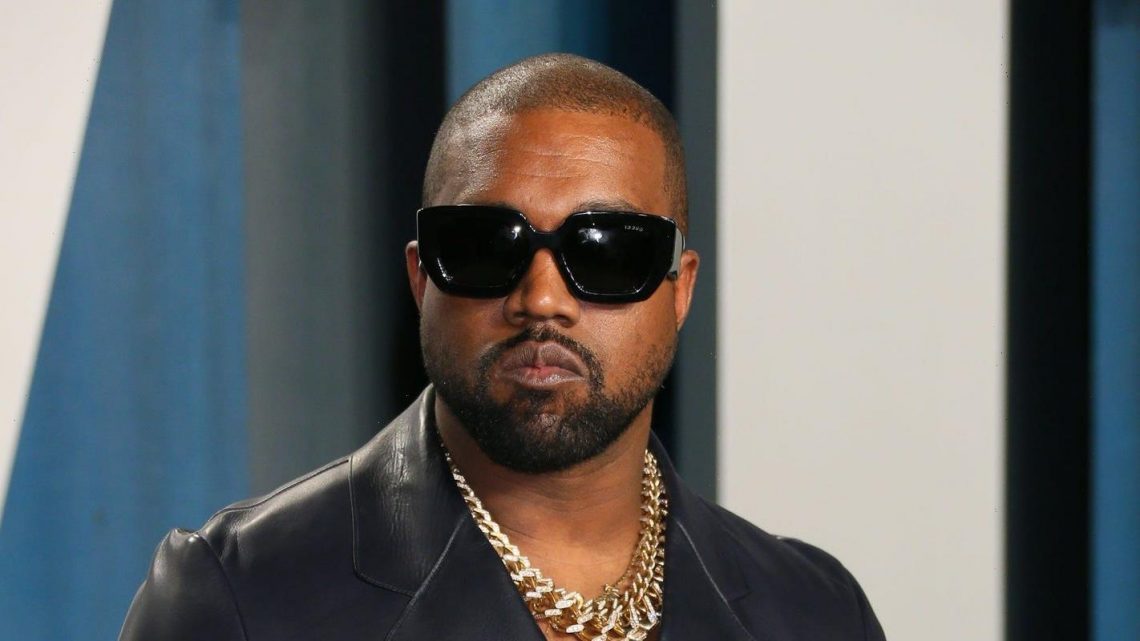 NEW YORK — A pair of prototype Nikes worn by Kanye West during his performances of “Hey Mama” and “Stronger” at the Grammy Awards in 2008 has shattered the record for a pair of sneakers ever sold.

The sale marks the highest publicly recorded price for a sneaker sale and the first pair of sneakers to top $1 million. Sotheby’s brokered the private sale.

The size 12 shoes designed by West and Mark Smith are made of soft black leather with perforated detailing throughout the upper, and the heel overlay is branded with a tonal Swoosh. The design features the iconic Yeezy forefoot strap and signature “Y” medallion lacelocks in bright pink.

Yeezy: Kanye West is teaming up with Gap to bring Yeezy brand to the masses

The price is nearly triple the auction record for a sneaker set in 2020 at Christie’s for $615,000. That was a pair of ’85 Jordan 1s that the basketball superstar wore when he famously shattered the backboard during a pre-season game in Italy.

“We are thrilled with the result, which has nearly tripled the highest price on record,” Brahm Wachter, Sotheby’s head of streetwear and modern collectables, said in a statement. “The sale speaks volumes of Kanye’s legacy as one of the most influential clothing and sneaker designers of our time, and of the Yeezy franchise he has built which has become an industry titan.”

At the end of June, Yeezy and Gap announced a 10-year deal for  “Yeezy Gap” apparel line. The Yeezy design studio “will develop the new line to deliver modern, elevated basics for men, women and kids at accessible price points,” according to press release.

“This partnership brings the relationship between West and Gap full circle, as Kanye worked in a Gap store as a teen growing up in Chicago. Since then, West has become a disruptive force across music, footwear, fashion, architecture and more. This new partnership will introduce both the Gap and YEEZY brands to new audiences,” the press release said.

Can I go on holiday to Scotland? Travel to country opens up to England and Wales from today as lockdown eases