Kanye West described in vivid detail what it’s like to have a bipolar episode, and he grouses doctors just don’t get it … and actually made it way worse for him.

Ye opened up about his mental health struggles to David Letterman for his Netflix show, ‘My Next Guest Needs No Introduction’ — and we got hold of the footage where he tries to get people to imagine a sprained ankle and then transfer that concept to a sprained brain.

Listen to Kanye … it’s a revelation when you think of a doctor bearing down on a sprained ankle, causing pain and exacerbating the injury. Now, think of doctors doing the same sort of thing to a cerebellum.

Short story … Kanye thinks doctors mess up the minds of patients who are struggling with mental illness, especially when they’re first admitted for treatment.

TMZ broke the story … Kanye had what seemed like a nervous breakdown back in 2016, which turned out to be a bipolar episode. He was handcuffed to a hospital bed and left alone, which only made things worse.

He says he’s opening up about all this to start a conversation about the way we treat bipolar disorder.

The entire season — which also includes interviews with Ellen DeGeneres and Melinda Gates — drops Friday on Netflix and we’re told through it all, Kanye is for the most part very cogent and clear. 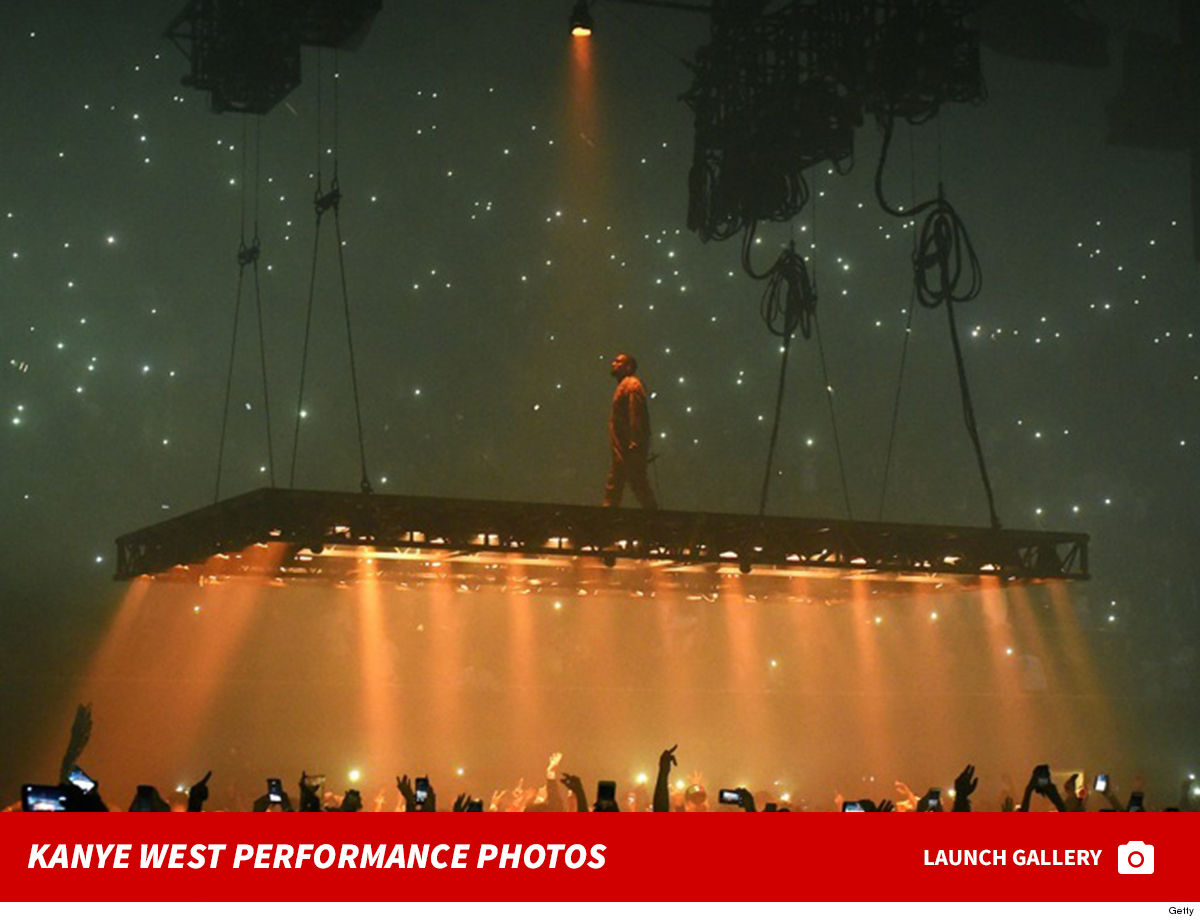