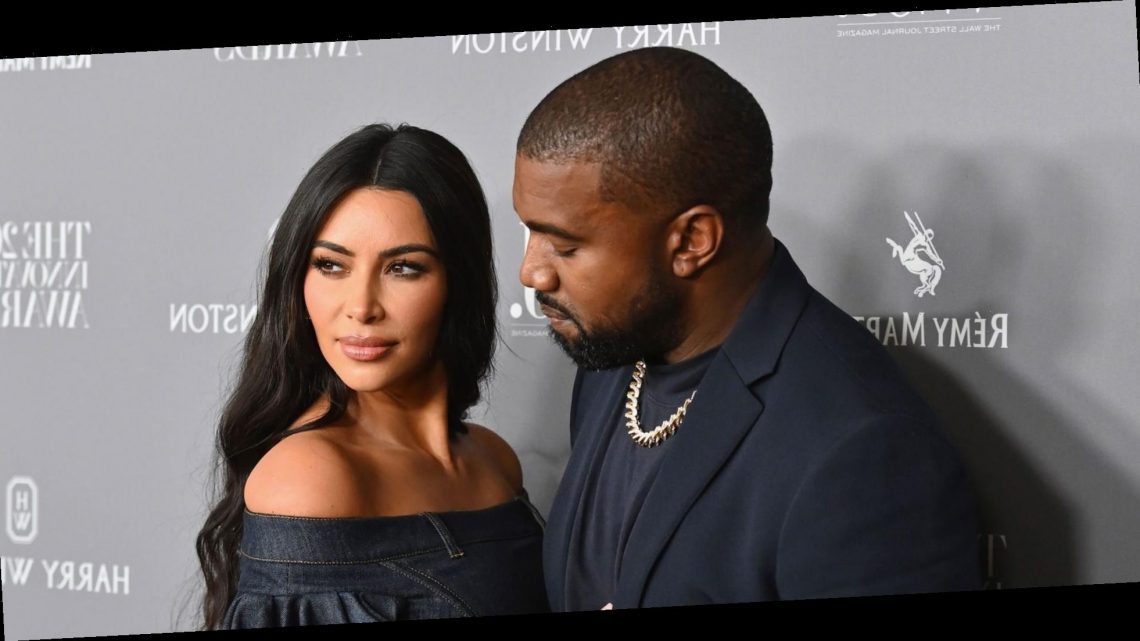 Kanye West Is "Not Doing Well" Amid Split from Kim Kardashian

As Kim Kardashian and Kanye West move toward divorce, West is not handling it all so well, according to a source.

"Kanye is not doing well," the source told People. "He is anxious and very sad. He knows that the marriage is over, and there's nothing that can be done right now. He also knows what he is losing in Kim."

News first broke of the couple's split late last year. And while no papers have officially been filed, sources say the divorce is "imminent."

"There is very little hope of reconciliation," says the source. "It would have to be a miracle. But Kanye does believe in miracles."

According to E News!, the hesitation of filing is just a "mere formality" as logistics and legal matters get sorted out (or perhaps for filming purposes).

The last we heard, the couple was no longer speaking, but Kardashian is still encouraging West to communicate with their children.

"Kim has made it clear that Kanye can talk to his children anytime he wants," the source told People. "She has never threatened to keep him from the kids. She only requires that he is not going to damage them. Kanye can FaceTime the kids anytime he wants. He hasn't been great about that, but everyone is encouraging him to do it."

"Kim doesn't want to hurt him," the source added. "She just knows she can't be married to him anymore. He is very aware that she has been a good wife. He still loves her very much. But he understands."

Where is Love Island 2019 winner Greg O’Shea now? From his new career to his love life

Why Is Mom Ending After Season 8?
Entertainment