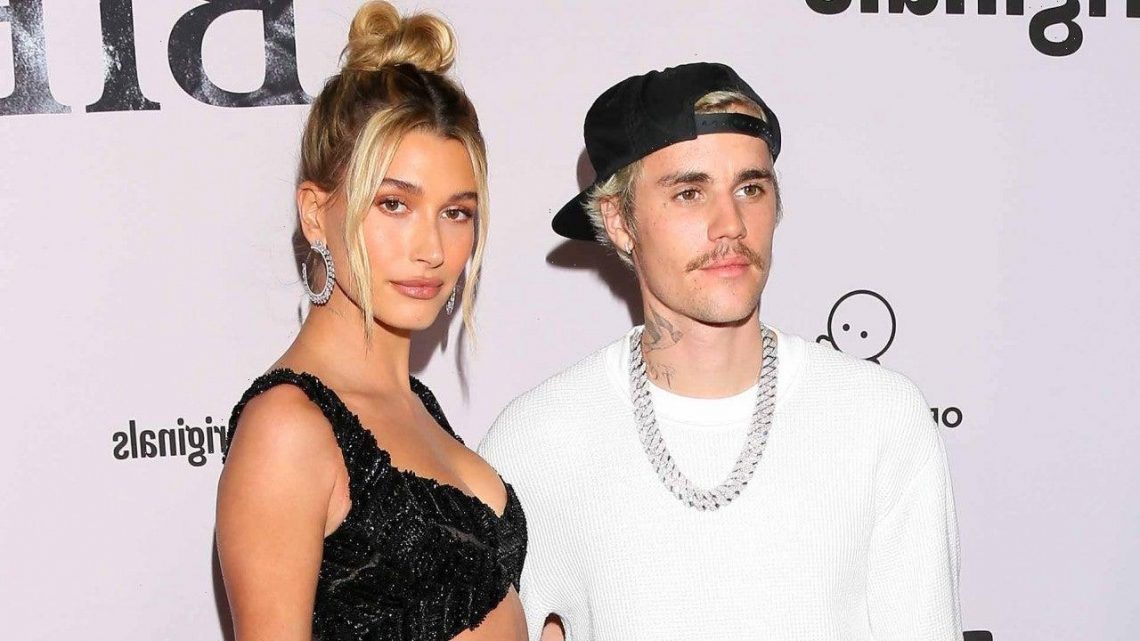 Justin Bieber’s marriage to Hailey Baldwin Bieber wasn’t always easy. The 27-year-old singer covers the May issue of GQ and, in the accompanying interview, reveals that his first year of marriage was “really tough.”

Justin and Hailey tied the knot in a September 2018 courthouse ceremony when he was 24 and she was 21. They had a bigger wedding a year later in South Carolina.

For Justin, saying “I do” was always part of his plan. “I just felt like that was my calling. Just to get married and have babies and do that whole thing,” he says, adding that he and Hailey want to have kids “not this second, but… eventually.”

Despite knowing that marriage was the right decision for him, Justin says he spent his first year as a husband “on eggshells.”

“The first year of marriage was really tough, because there was a lot, going back to the trauma stuff,” he says, alluding to his highly-publicized troubles as a child star. “There was just lack of trust. There was all these things that you don’t want to admit to the person that you’re with, because it’s scary.”

The pair has largely overcome that hurdle, though, and are now “just creating these moments for us as a couple, as a family, that we’re building these memories.”

Justin credits both Hailey and his faith with helping him through a dark time around 2017. It was then that he began asking himself, “Am I ever going to be able to live a normal life? Am I going to be too self-centered and ego-driven that I just make all this money and do all these things, but then I’m left at the end of my life alone? Who wants to live that way?”

“To have everyone saying how good you are, how incredible you are? You just start to believe that stuff. And ego sets in. And then that’s where insecurities come in. And then you start treating people a certain way and feeling superior and above people. And then there’s this whole dynamic shift,” he says. “I just woke up one day and I’m just like, ‘Who am I?’ I didn’t know. And that was scary to me.”

That way of thinking was brought upon by a period of drinking, drugs and scandal, when Justin was “surrounded by a lot of people, and we were all kind of just escaping our real life.”

“There was a sense of still yearning for more… I had all this success and it was still like, ‘I’m still sad, and I’m still in pain. And I still have these unresolved issues,'” he recalls. “And I thought all the success was going to make everything good. And so for me, the drugs were a numbing agent to just continue to get through.”

On top of his personal struggles, Justin says he “lost control of my vision for my career.”

“There’s all these opinions. In this industry, you’ve got people that unfortunately prey on people’s insecurities and use that to their benefit. And so when that happens, obviously that makes you angry,” he says. “Then you’re this young angry person who had these big dreams, and then the world just jades you and makes you into this person that you don’t want to be.”

“Then you wake up one day and your relationships are f**ked up and you’re unhappy and you have all this success in the world, but you’re just like, ‘Well, what is this worth if I’m still feeling empty inside?'” Justin continues. 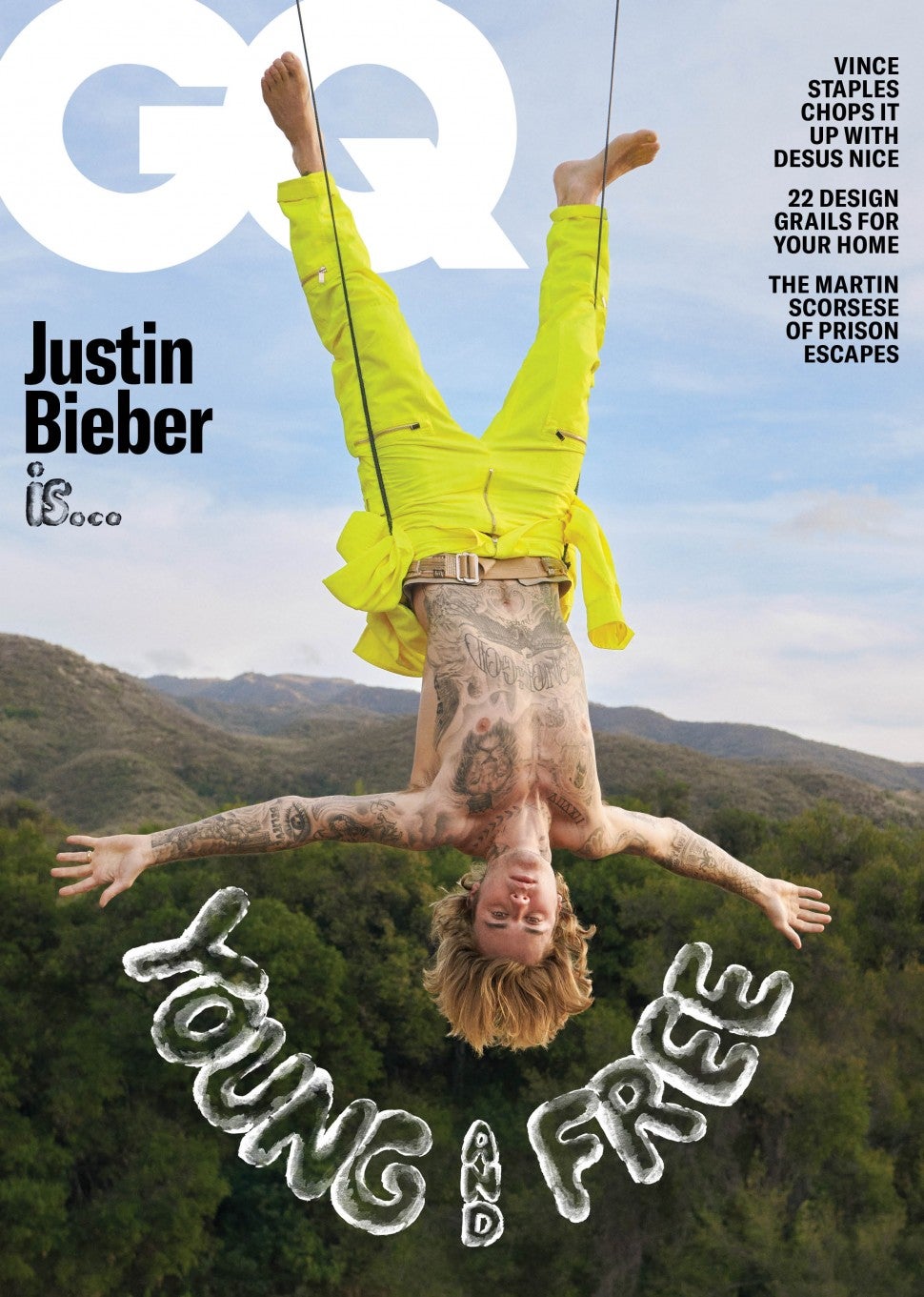 Justin hopes that he can take the lessons he learned from the hard times in his life and help others avoid that pain. In fact, he often asks himself, “What can I do to be an encouragement?”

“I don’t want to let my shame of my past dictate what I’m able to do now for people. A lot of people let their past weigh them down, and they never do what they want to do because they think that they’re not good enough,” he says. “But I’m just like: ‘I did a bunch of stupid s**t. That’s OK. I’m still available. I’m still available to help. And I’m still worthy of helping.'”

Justin’s largely at peace now, and says he feels “comforted” in his day-to-day life.

“I have a wife who I adore, who I feel comforted by. I feel safe. I feel like my relationship with God is wonderful. I have this outpouring of love that I want to be able to share with people,” he says. “… It’s just rewarding to be all that you were designed to be. I believe that, at this point in my life, I’m right where I’m supposed to be, doing what I believe that God wants me to do. And there’s nothing more fulfilling.”

Christina Aguilera ‘hated being super skinny’ in the ‘90s
Entertainment