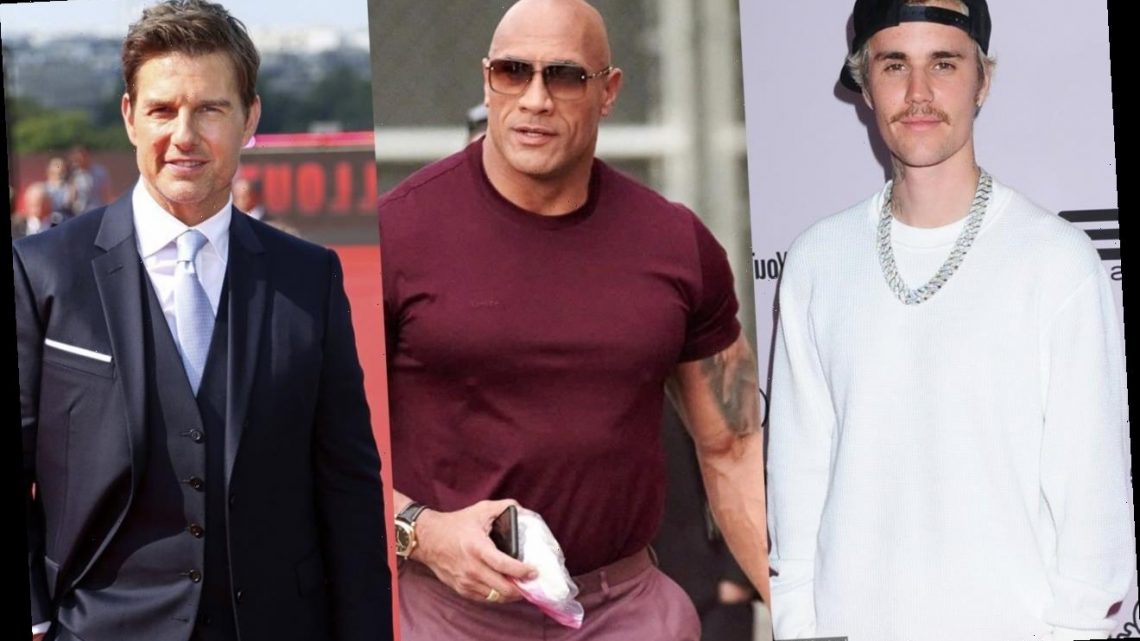 The ‘Stuck with U’ hitmaker first threw in the random challenge at the ‘Mission: Impossible’ star back in 2019, before admitting to have second thoughts about the bout.

AceShowbiz –Justin Bieber is still gunning to take on Tom Cruise in the boxing ring after taunting the movie star with his latest social media post.

The “Baby” hitmaker first made headlines in 2019 when he randomly challenged the “Mission: Impossible” action man to a fight via a post on Twitter.

Bieber repeatedly insisted he would be able to take on Cruise and win, but then he started having second thoughts about the bout, confessing, “I’m pretty sure he’d whoop my a** in a fight. I’d have to get in good shape, I’m really skinny right now. I think he’d probably be out of my weight class. Because he’s big, you know he’s got that dad strength.”

Now it appears Bieber is feeling confident in his abilities once more as he shared a black-and-white still of himself in the ring from his new music video, “Anyone”, in which he plays a tough fighter.

“Tom Cruise is toast,” he captioned the Instagram image on Saturday, January 02.

His fans and famous followers were quick to chime in, with wrestler-turned-movie hardman Dwayne “The Rock” Johnson appearing to give Bieber his backing.

Cruise has never responded to the unlikely challenge.

Bieber dropped the video for “Anyone” on New Year’s Day, and shared behind-the-scenes footage from the makeup room, as the pop superstar had all of his tattoos covered up for the promo.

However, he appeared to give fans more of an eyeful than intended as he was filmed sitting in a chair in just a pair of boxer shorts, with many remarking on the clear bulge seen through the white material.