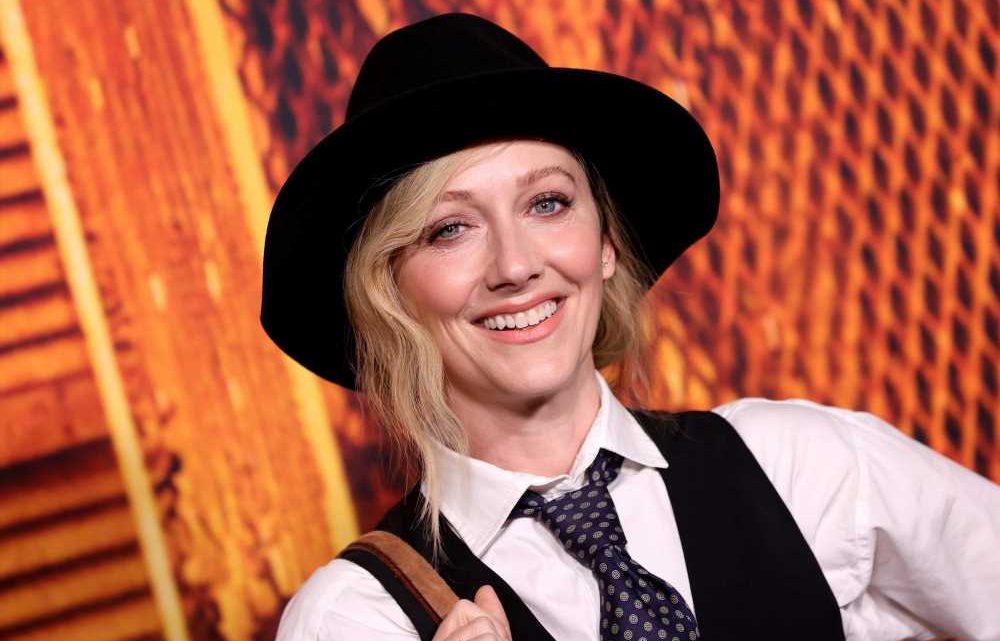 We often associate celebrities — especially established actors — with excessive fortunes. Between pay for the work, endorsements, and potential profit sharing deals, plenty of stars have accumulated net worths that are simply eye-popping.

These extremely high-paying roles may lead us to the false impression that everyone with a substantial body of work under their belt is raking in the dough, but these headline-grabbing figures are often the exception, not the rule.

For a more accurate picture of what a successful but not necessarily financially stunning career in Hollywood looks likes, we need only take a peek at Judy Greer’s net worth.

Plenty of stars take on lower-paying gigs when they’re first starting out, and we’ve all heard the tales of hopeful would-be actors moonlighting as bartenders and wait staff while they cross their fingers for their big break. That’s not the story for Greer, however. At this point, Greer is a well-established actor who has taken on substantial roles alongside seriously heavy-hitting co-stars and had more than 150 credits to her name.

As IMDb shows, she began her acting career back in 1997 with a substantial part in the thriller Stricken. A few TV guest spots and small roles (such as “Erin the File Girl” in What Women Want) dot her filmography, but Greer’s penchant for significant parts was picking up steam. By 2001, she was in The Wedding Planner, and 2004 saw her in 13 Going on 30. She also has played Maggie Lang in the Ant-Man franchise for years.

As for the small-screen, she got recurring roles on Miss Guided, Mad Love, and Two and a Half Men.

She has remained consistently busy in both TV and film for decades. She has more than 150 credits to her name.

What is Judy Greer’s net worth? 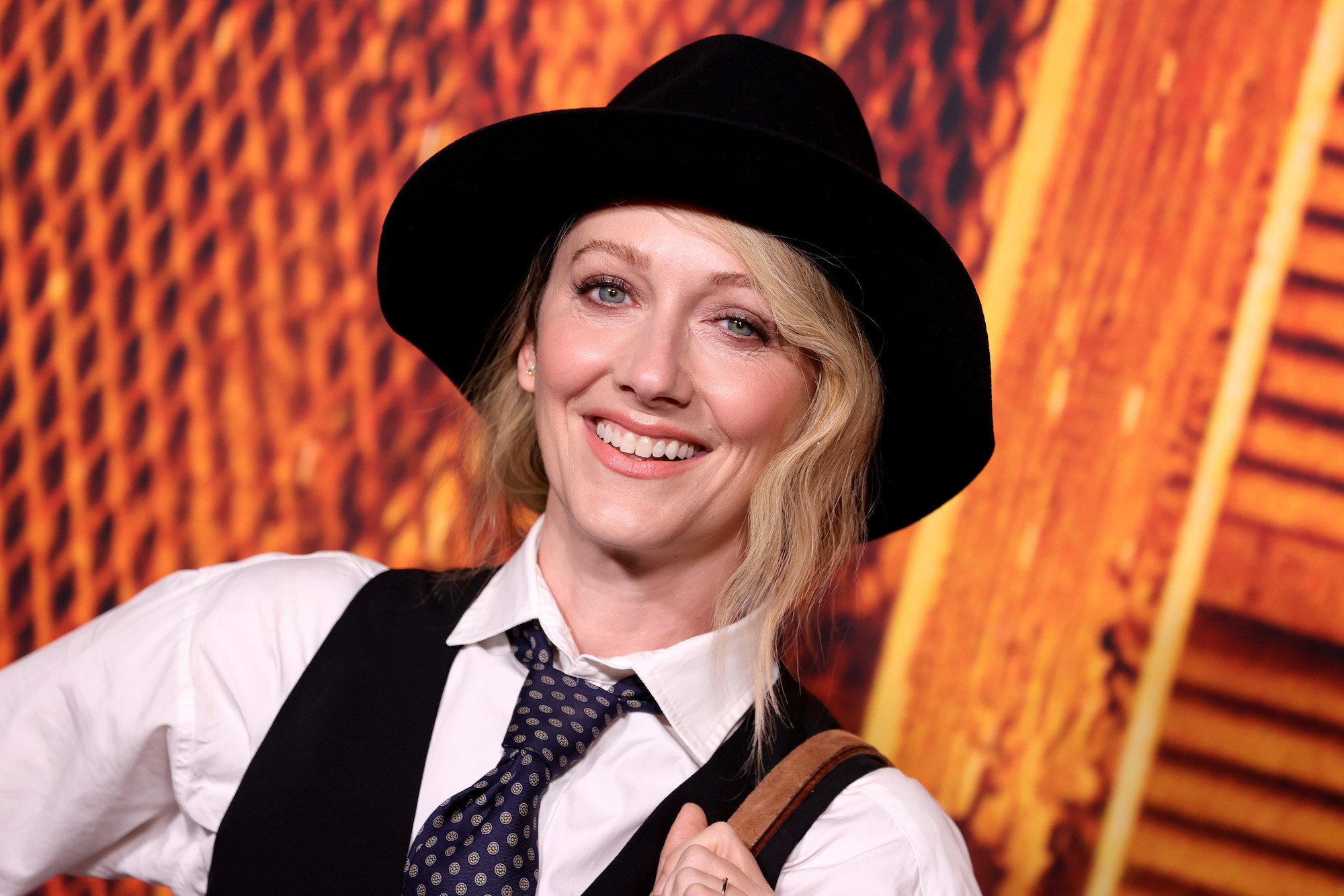 You might think with a filmography that deep that Greer would have amassed a true fortune, but that’s not really the case. As Celebrity Net Worth reports, Greer is worth an estimated $5 million. Certainly an accomplishment and a sign of significant wealth, this sum still barely scratches the surface of the truly mind-boggling salaries of A-list stars who are headlining their work.

Greer has also found ways to make her career fit with both her personal life and her philanthropic endeavors. Married to producer Dean E. Johnson (who has worked on series like Politically Incorrect and Real Time with Bill Maher), she’s stepmom to two children. She also has a passion for animals and serves on the board for Project Chimps, a sanctuary that cares for former research chimpanzees. 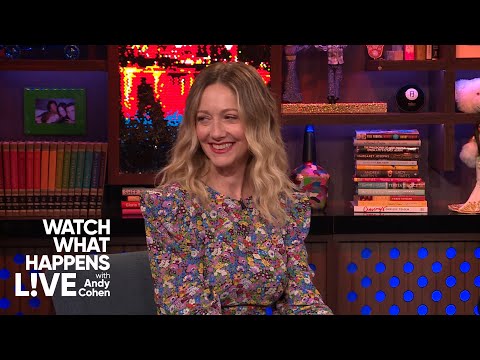 While Greer’s impressive resume has certainly put her in a position to rub elbows with some very famous stars, she is not typically in a leading role herself. In fact, this state was lampooned a bit for Funny and Die in a short titled “Judy Greer is the Best Friend.”

Greer is a good sport about her seemingly perpetual role as a sidekick and spent some time reflecting on past roles on Watch What Happens Live with Andy Cohen. As Cohen reads through a list of films, Paul Fieg has to play “Was Judy in It?” The game showcases just how many small parts Greer has tackled over the years.

While this status may not land Greer on many movie posters, it has certainly given her a stable, successful career. In fact, she has multiple projects in the works right now with roles in Hollywood Stargirl and Gringa listed as completed and awaiting release. Upcoming TV appearances include The White House Plumbers and The First Lady.

‘Improves the flavour’: ‘Important’ tips for growing ‘tastier’ tomatoes in your garden