Judy Cornwell is best known for her role on British sitcom Keeping Up Appearances during the 1990s where she played Daisy. Tonight sees the actress back on our screens as she appears on Pointless Celebrity but who did the actress play in EastEnders?

Who did Judy Cornwell play in EastEnders?

She joined the long-running series in 2007 and appeared on the show until 2008. 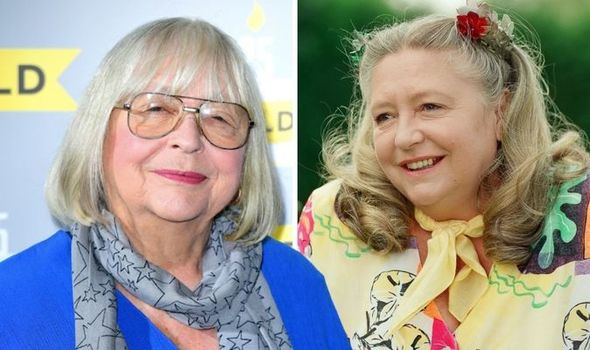 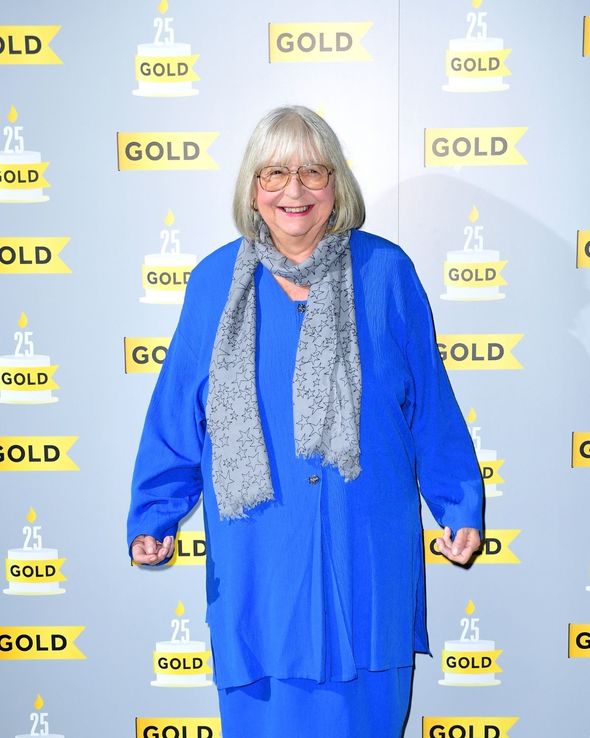 Why did she quit EastEnders?

The actress has not spoken out on a reason for leaving the show as she seems to keep out of the spotlight.

However her character, Queenie left the show following a storyline that saw her daughter Heather marry her fiancé, Minty Peterson.

Since then her character has not returned back to the series. 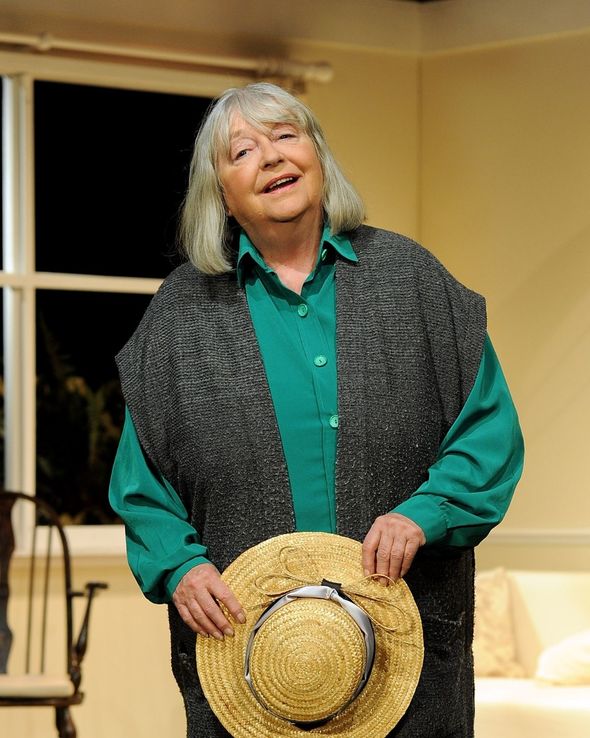 Although she has been mentioned in the show over the years since her exit.

In 2009 the series saw Heather welcome a son and at the time Queenie was mentioned within the plot.

Many fans of the show questioned whether the new arrival could see the return of Queenie to Walford to see her new relation.

She told Digital Spy at the time: “Not as far as I know.”

Cheryl went on to explain how she features within the show via phone.

She continues: “Heather phones her up in the hospital explaining what’s happened and basically she turns around and says that she can’t believe Heather’s had a baby and whoever got her pregnant must’ve been drunk as a skunk.

“It’s a total realisation for Heather that she doesn’t have her mother any longer.” 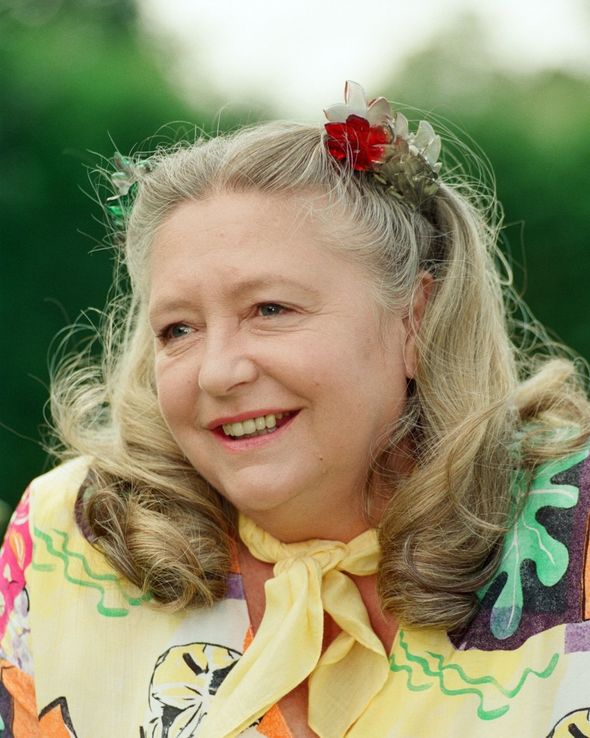 She later spoke of how Heather’s and Queenie’s relationship was already breaking down.

Cheryl explained: “I think that’ll be one of the last conversations Heather has with her mummy for a while.”

Away from EastEnders, Judy is also well known for playing Daisy in British sitcom Keeping Up Appearances.

Pointless Celebrities will air tonight on BBC One at 7pm.