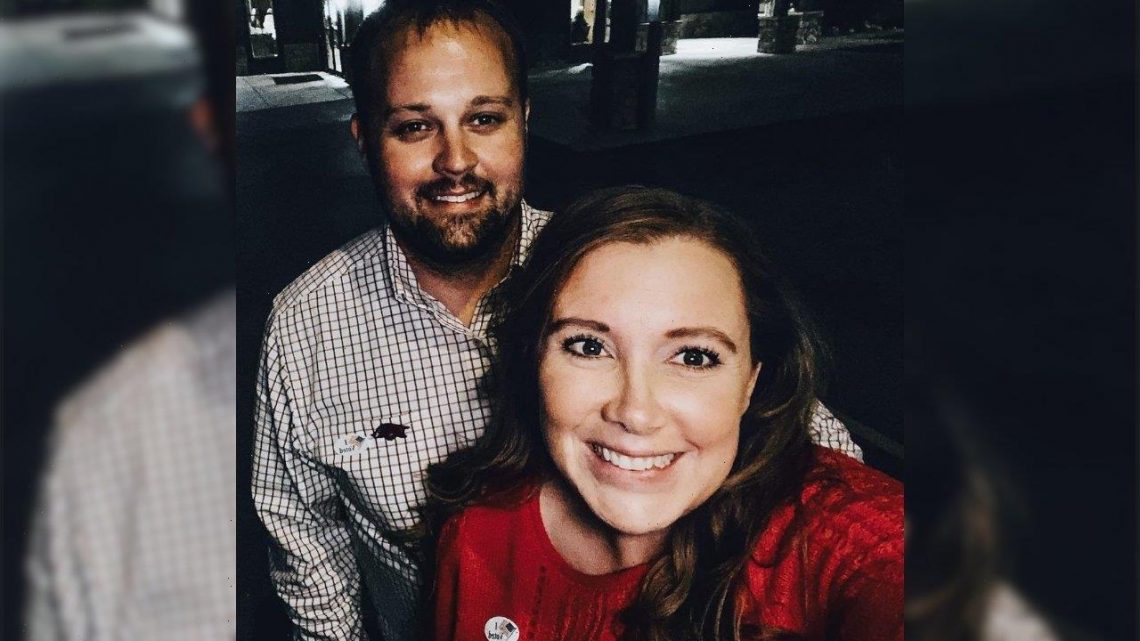 Anna Duggar is reportedly blaming the ’19 Kids and Counting’ patriarchs Jim Bob Duggar and Michelle Duggar for what has happened to her husband and is now ‘isolating herself.’

Offering more details about Anna’s condition was The Sun. “Anna is really struggling with Josh’s arrest, and she’s still at war with his parents [Jim Bob Duggar] and [Michelle Duggar],” a source first told the publication.

“She still lives in the warehouse on Duggar land but isn’t particularly welcome at the main house at the moment,” the source added. “She has been pointing the finger at everyone else for what has happened to Josh, she’s falling out with family members and isolating herself.”

Anna allegedly is not pleased with Josh’s third-party custodians Lacount and Maria Rever, who are friends of his parents. “Anna is not happy with the Rebers because Maria said she was uncomfortable being alone with Josh, and she is adamant he’s innocent and is not a danger,” the insider explained.

“She frequently goes to see Josh at their house and takes the kids, but she doesn’t converse with the Rebers much at all,” the insider went on spilling. “Overall, this is an extremely difficult time for Anna and she is praying Josh gets off, although she believes him she is worried about the outcome of the case and their family’s future.”

Josh was taken into federal custody in late April and has been hit with charges of receiving and possessing child pornography. He, however, got released on bail days later after entering a not guilty plea. He is currently awaiting his trial, which will take place on November 30.

Despite being let go from prison, Josh couldn’t return to his family home and is prohibited to go to his parents’ house, where there are other minor children. Though so, he has unlimited access with his six children as long as his wife is present.

Thousands of Brits on benefits could be owed £5,000 back pay – how to check if you're affected