Home » Celebrities » Josh Duggar's dad Jim Bob to his wife Anna Duggar: All of the family members who've appeared at his trial 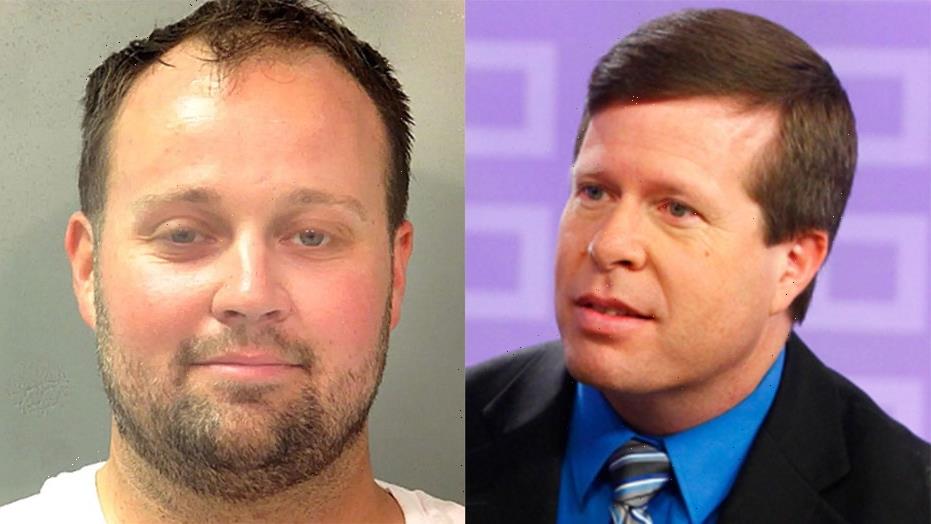 Josh Duggar's dad Jim Bob to his wife Anna Duggar: All of the family members who've appeared at his trial

As Joshua Duggar sits through his child pornography trial, several of his family members have made appearances throughout the week.

The family is known for the former “19 Kids and Counting” series on TLC, which was pulled from the network after a molestation scandal involving Josh came to light in 2015.

Then in April, the 33-year-old was arrested and charged with two counts of receiving and possessing child pornography. If convicted, Josh faces up to 20 years in prison for each count.

Here’s a look at the Duggars who’ve shown up in court since the trial officially began on Dec. 1 at the John Paul Hammerschmidt Federal Building in Fayetteville, Arkansas: 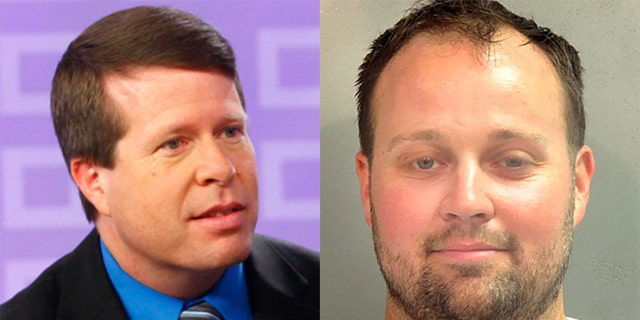 Jim Bob sat in the third row during the court session, next to Joy-Anna Duggar’s husband Austin Forsyth, according to a reporter from The Sun who was at the court. He was seen speaking with Jana Duggar, Jed Duggar and other family members during breaks in the trial.

Jim Bob previously testified during an evidentiary hearing. He was subpoenaed by the prosecution and confirmed his son had come to him around 2002 with the admission that he inappropriately touched four minor females, identified as Jane Does 1 through 4. However, Jim Bob said he couldn’t remember the specifics of the conversation when pressed by the government.

Jim Bob shared a statement after Josh’s arrest in April.

“It is our prayer that the truth, no matter what it is, will come to light, and that this will all be resolved in a timely manner. We love Josh and Anna and continue to pray for their family,” Jim Bob said in the statement.

Jana Duggar, 31, appeared at Josh’s trial for the first time Tuesday. She walked into the courtroom alongside her father, according to The Sun. She sat in the front row with Anna Duggar and Jed.

Jed Duggar, 22, appeared at the trial on Tuesday as well. He is also expected to take the stand, although it hasn’t happened yet. According to People magazine, it’s unclear if Jed is a witness for the prosecution or defense. 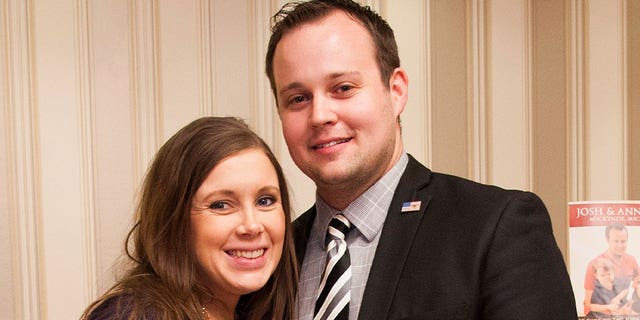 Josh was arrested one week after Anna revealed to the world that she was pregnant. 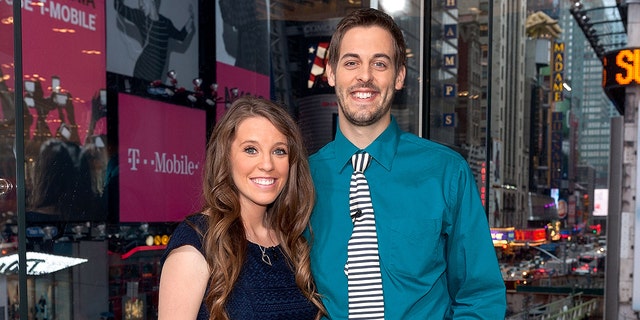 Derick Dillard, husband of Jill Duggar, has been spotted interacting with Josh’s wife Anna during multiple days of the trial. However, Dillard, 32, has attended the trial without his wife. Jill, 30, was expected to testify at Josh’s child pornography trial but has yet to take the stand. Like her brother Jed, it’s also reportedly unclear if Jill is a witness for the prosecution or defense.

Despite not attending the trial, Jill was seen dropping Dillard off ahead of Tuesday’s court session.

Joy-Anna Duggar, 24, and her husband Austin Forsyth, 27, have attended the trial multiple times. The couple spoke to Josh’s wife Anna in the courtroom Thursday. On Friday, Joy-Anna and Forsyth were spotted sitting a few rows behind the designated row for the Duggar family.

The couple previously made a statement regarding the charges brought against Josh.

“The recent accusations brought against Josh sadden us to our core,” their statement read. “We have not wanted to be hasty in making any statements while trying to process the news ourselves. We are especially heartbroken by the reality that there are children in the world being harmed and exploited.”

“We ask for prayer for all those involved. And it is our continued prayer that the truth comes to light,” the couple added.

Justin Duggar, 19, attended court and sat alongside Anna and Derick in the front row of the room. He was photographed giving a thumbs-up sign as he walked with his mother-in-law Hilary Spivey the same day.

He has not publicly commented on the charges brought against Josh.