The Jonas Brothers mania is very, very real — almost 15 years into the game, and the premiere of their new documentary drew a crazy crowd of wild, screaming fans.

Joe, Nick and Kevin had to feel better than ever about their decision to reunite when they showed up Monday night outside L.A.’s Regency Village Theatre to celebrate the documentary, “Chasing Happiness.” 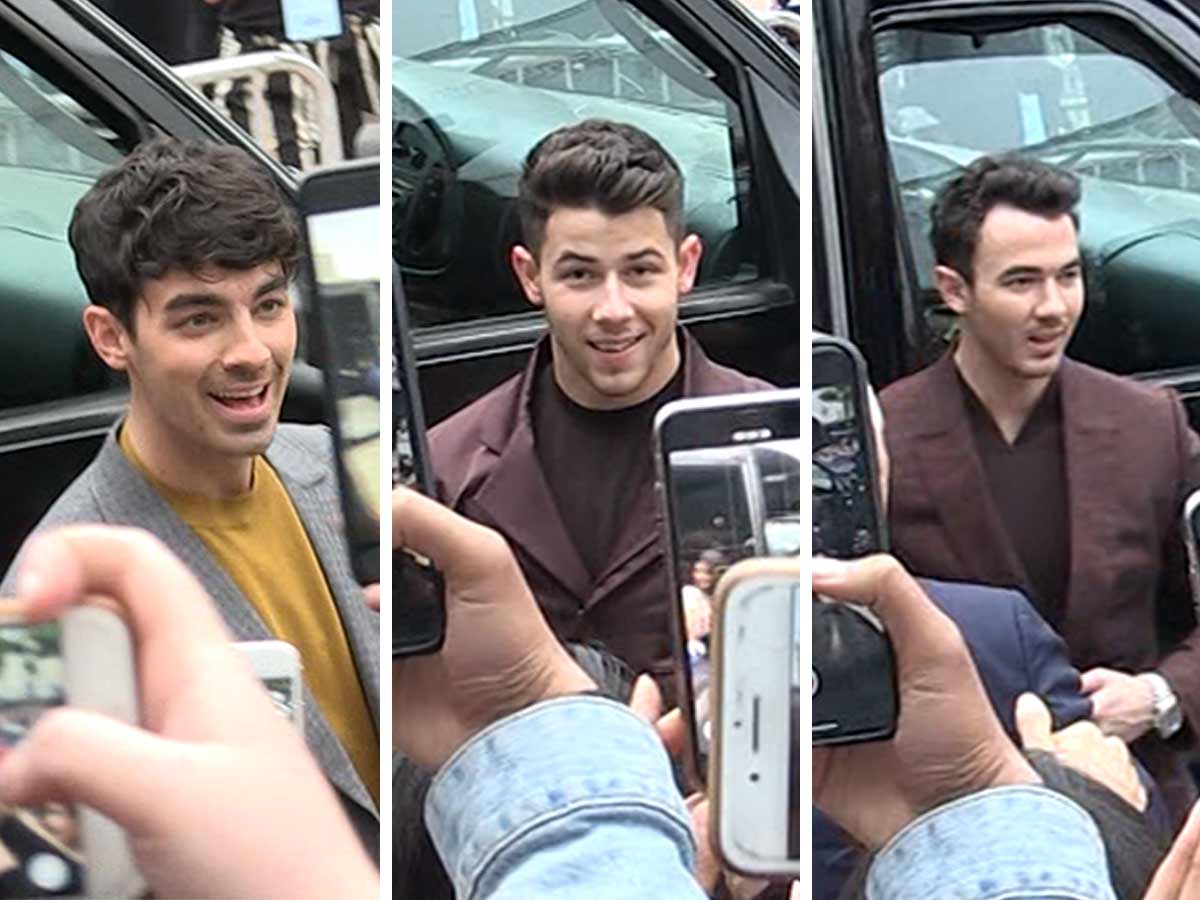 The Jonas fellas weren’t alone, either — Kevin and Nick were accompanied by their wives, Danielle and Priyanka Chopra, while getting off the bus … and the ladies got the rockstar treatment too. 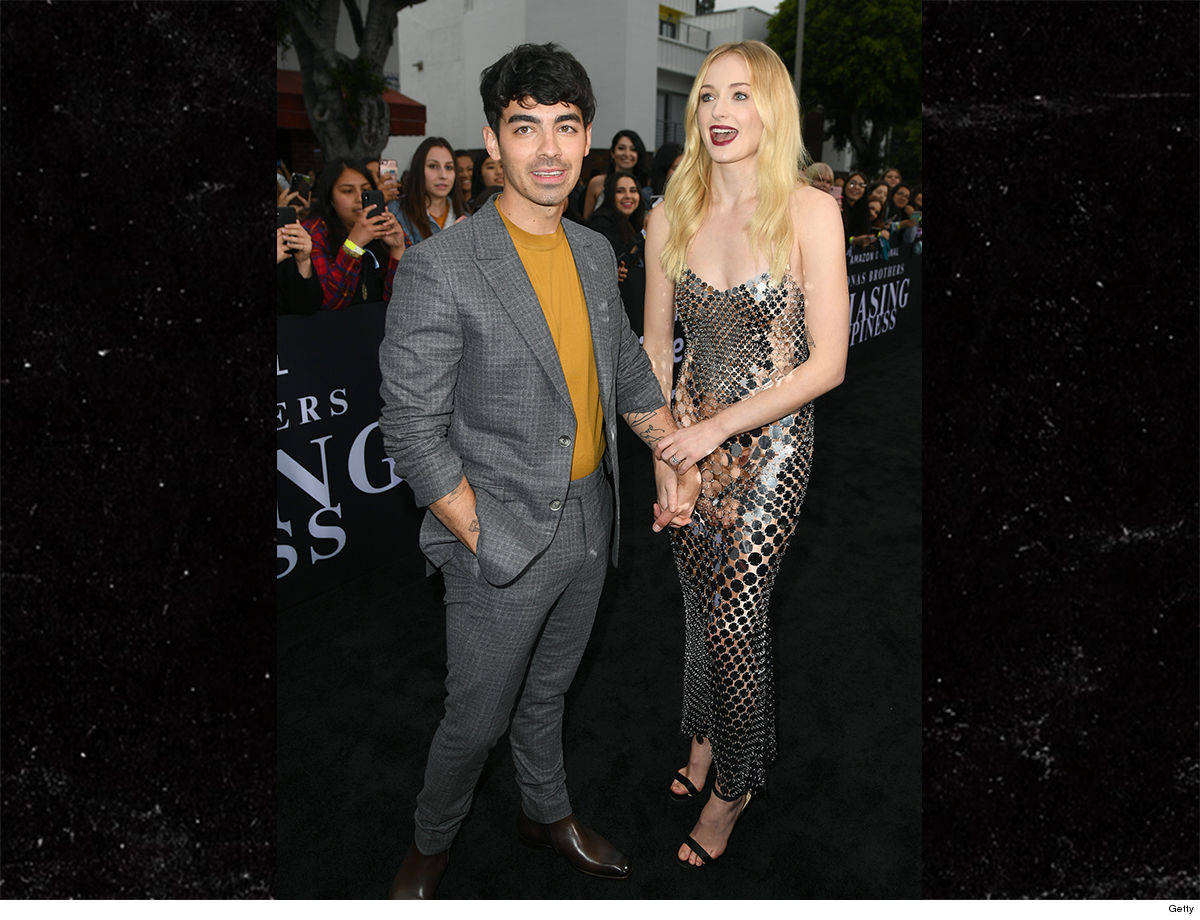 Sophie Turner didn’t arrive with her hubby, Joe, but rest assured she didn’t miss the movie — she just met him on the way in … and she also looked fantastic.

The Brothers announced the release of their Amazon documentary a few months ago, and it officially premieres Tuesday on the streaming platform. Big week for them, as the album, “Happiness Begins,” drops Friday.

The documentary focuses on the guys’ relationships — so plenty of Sophie, Priyanka and Danielle — and the group finally coming back together after the long hiatus.