As his $50 defamation lawsuit against Amber Heard rages on, Johnny Depp has now accused his ex-wife of nearly costing him ‘my finger, my arm, and my life’ after allegedly attacking him with a vodka bottle.

“While I was in Australia filming a movie approximately one month after I married [Amber Heard], on a day where my then-lawyer tried to discuss with Ms. Heard the need that she sign a post-nuptial agreement with me, she went berserk and began throwing bottles at me,” claims Johnny Depp, 55, in a new round of court documents, according to Daily Mail. The publication states they’ve obtained the legal docs in which the Pirates of the Caribbean actor claims that when he suffered the grisly injury in 2015, it wasn’t an accident (or, as Amber, 33, claimed, in a fit of jealous rage) but from an allegedly near-fatal attack.

“The first bottle sailed past my head and missed, but then she threw a large glass vodka bottle. The bottle struck the marble countertop where my hand was resting and exploded,” the Daily Mail says Johnny states in the court documents. “The projectile’s impact shattered the bone in my finger and entirely severed the tip of my finger. I had to have 3 surgeries to reconstruct my finger and contracted MRSA [Methicillin-resistant Staphylococcus aureus, a form of a staph infection] three times,’ states Depp in his declaration. I feared that I would lose my finger, my arm, and my life.”

“Johnny is gratified that his words are finally being heard but remains frustrated that the media largely ignores his overwhelming factual evidence of what Ms. Heard has perpetrated,” Adam Waldman, Johnny Depp’s attorney, tells HollywoodLife.com in a statement. “In contrast, Amber Heard’s lawyer says ‘the evidence is clear,’ and then provides none.” We’ve also reached out to Amber’s camp and will update the post with any further information.

Amber previously claimed in court documents that Johnny’s injury was self-inflicted. She claimed that during their stay at the villa, he allegedly became extremely drunk and high. She says Johnny allegedly cut the tip off his finger after smashing bottles and windows in a rage, and supposedly dipped the injured digit in some dark blue paint. From there, Johnny allegedly wrote various words on a mirror, including “Billy Bob” and “Easy Amber.” Amber starred in a film with Billy Bob Thorton in 2015, and she claims Johnny accused her of sleeping with Billy Bob during filming.

In addition to accusing Amber of attacking him with a vodka bottle, Johnny has accused his ex-wife of faking her injuries after accusing him of domestic violence. “I have denied Ms. Heard’s allegations vehemently since she first made them in May 2016 when she walked into court to obtain a temporary restraining order with painted-on bruises that witnesses and surveillance footage show she did not possess each day of the preceding week,” Johnny said in a declaration he filed with the court. “I will continue to deny them for the rest of my life. I never abused Ms. Heard or any other woman.”

Amber filed for divorce in May 2016 while accusing Johnny of being verbally and physically abusive towards her throughout their relationship. Johnny denied the claims and continues to do so. The couple finalized their divorce in 2017, and it seemed like that was the end – until he sued her in early 2019 for defamation. In his $50 lawsuit, Johnny cited the Dec. 2018 op-ed she wrote for the Washington Post. While Amber never named Johnny, she claimed she “had the rare vantage point of seeing, in real time, how institutions protect men accused of abuse.” Depp argued that the piece “depends on the central premise that Ms. Heard was a domestic abuse victim and that Mr. Depp perpetrated domestic violence against her.”

The 21 movies that made more money than 'Avengers: Endgame' at the US box office — after inflation

If They Play It, We Will Come — Field of Dreams Will Return to Theaters This Father's Day
Entertainment 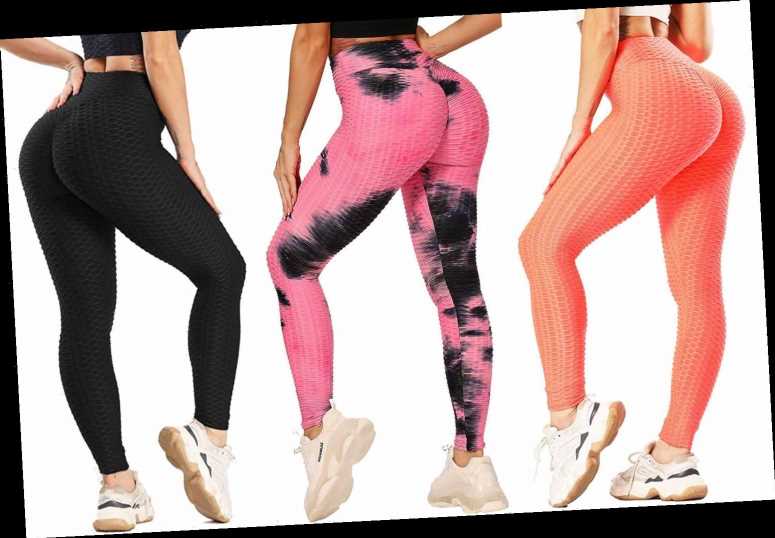