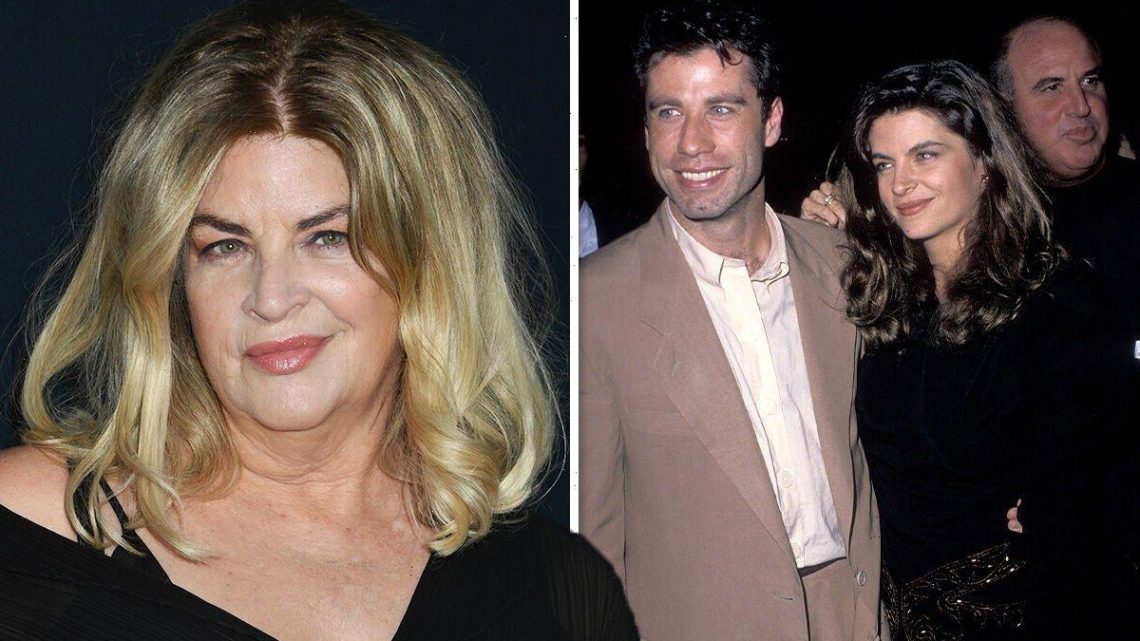 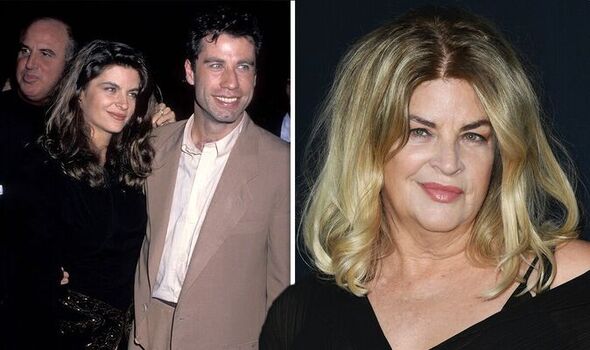 John shared a beautiful photo of Kirstie dressed all in white and clutching a string of pearls, before posting another picture of the pair of them smiling at each other and embracing.

“Kirstie was one of the most special relationships I’ve ever had,” he wrote in view of his 4.6 million Instagram followers.

“I love you Kirstie. I know we will see each other again,” he added.

John and Kirstie have previously appeared opposite one another in the Look Who’s Talking films, where they played characters James and Mollie.

“We are sad to inform you that our incredible, fierce and loving mother has passed away after a battle with cancer, only recently discovered.

“She was surrounded by her closest family and fought with great strength, leaving us with a certainty of her never-ending joy of living whatever adventures lie ahead.

“As iconic as she was on screen, she was an even more amazing mother and grandmother,” the statement continued.

Kirstie’s children went on to speak about their family’s gratitude for those who had cared for her in her final days.

“We are grateful to the incredible team of doctors and nurses at the Moffitt Cancer Center for their care,” they wrote.

“Our mother’s zest and passion for life, her children, grandchildren and her many animals, not to mention her eternal joy of creating, were unparalleled and leave us inspired to live life to the fullest just as she did.”

They concluded by thanking Kirstie’s fans and friends for “your love and prayers”.

Florida Cop Pulls Trigger On Deputy BFF As A Joke, Accidentally Kills Him