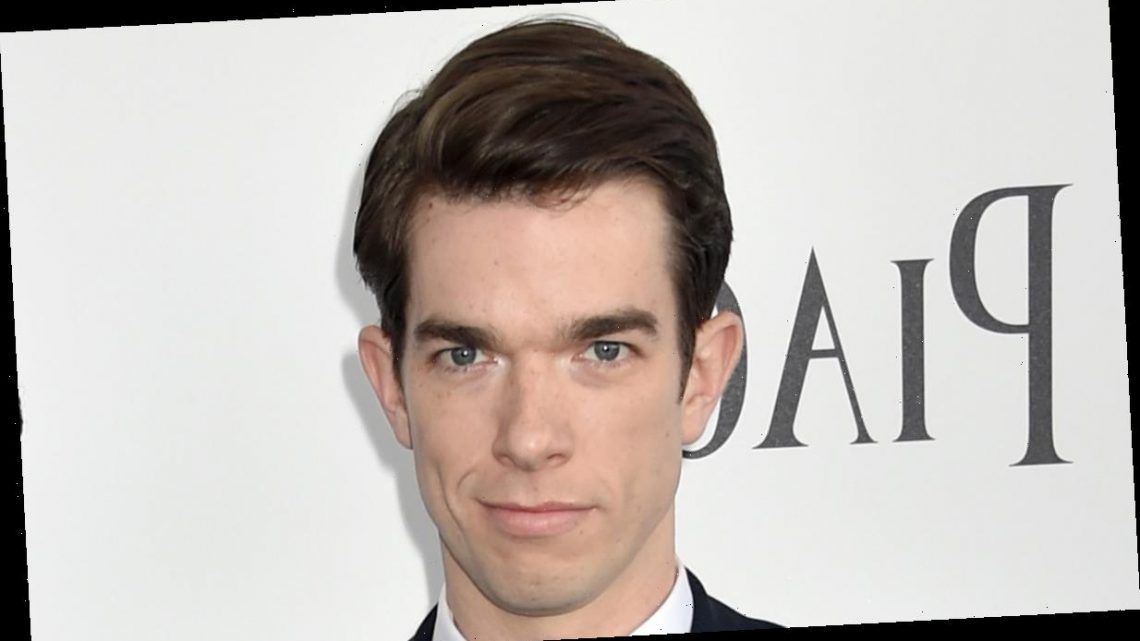 The 38-year-old entertainer reportedly entered rehab back in December for alcohol and cocaine addiction.

“John has completed 60 days in rehab and now he’s in outpatient sober care. He is doing well, although he is still not ready to return to work,” a source told Page Six.

John previously spoke about his sobriety, and revealed he stopped doing cocaine originally in August of 2005.

“I went on a bender that weekend that was just, like, fading in and out of a movie,” he says. “It was just crazy. A weekend that was . . . there were . . .I’m never going to tell you. That’s mine. I didn’t kill anyone or assault anyone. But yeah, I was like, You’re f*cking out of control. And I thought to myself, I don’t like this guy anymore. I’m not rooting for him,” John told Esquire about getting sober at that time.

I Don't Need to Take a Vacation Anymore, I Have the New Summer Fridays Body Lotion