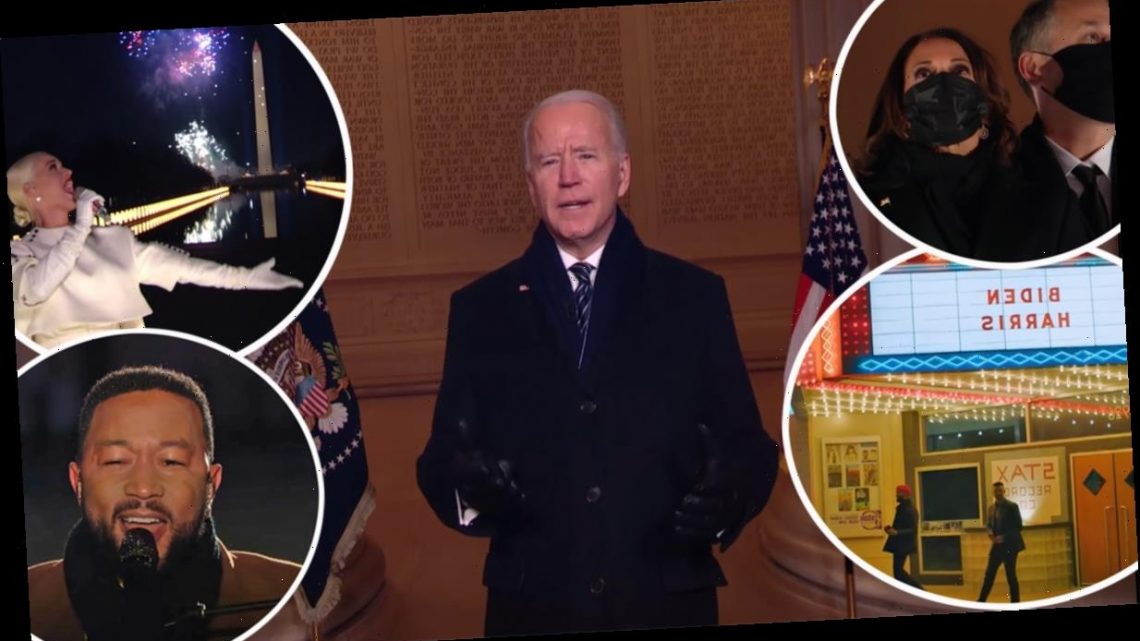 The start of a beautiful beginning!

Joe Biden was officially sworn in as the 46th president of the United States on Wednesday, finally putting an end to the four years of hell that was Donald Trump‘s term. *Cue Madam Vice President Kamala Harris‘ “we did it, Joe”*

As yesterday’s inauguration will go down in history for quite a few reasons (note the pandemic and Kamala officially becoming the first female, first Black, and first South Asian VP this country has ever seen), there was a lot to commemorate! Tom Hanks hosted Celebrating America, a special event calling for unity which featured speeches from Biden and Harris, as well as feel-good performances by Demi Lovato, John Legend, Justin Timberlake, Jon Bon Jovi, Katy Perry, and more!

Ch-ch-check them all out (below)! 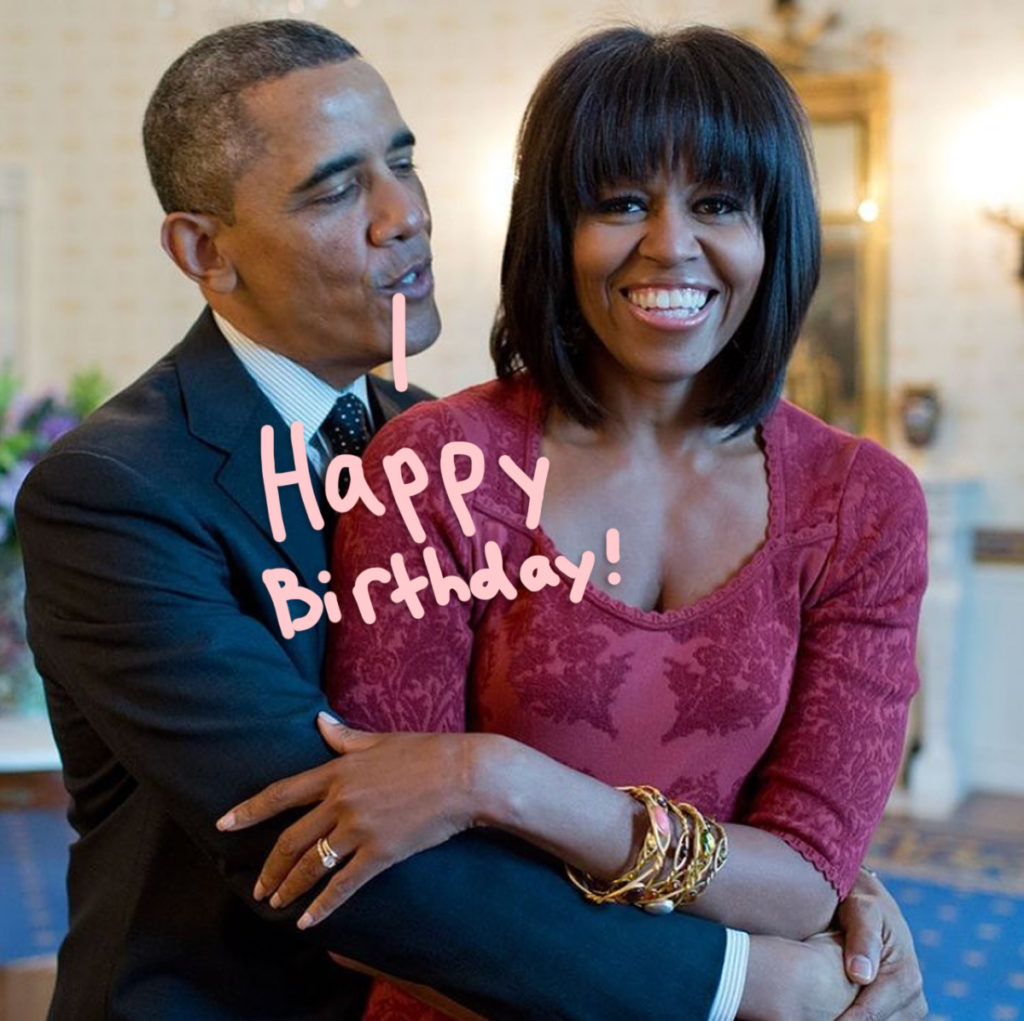 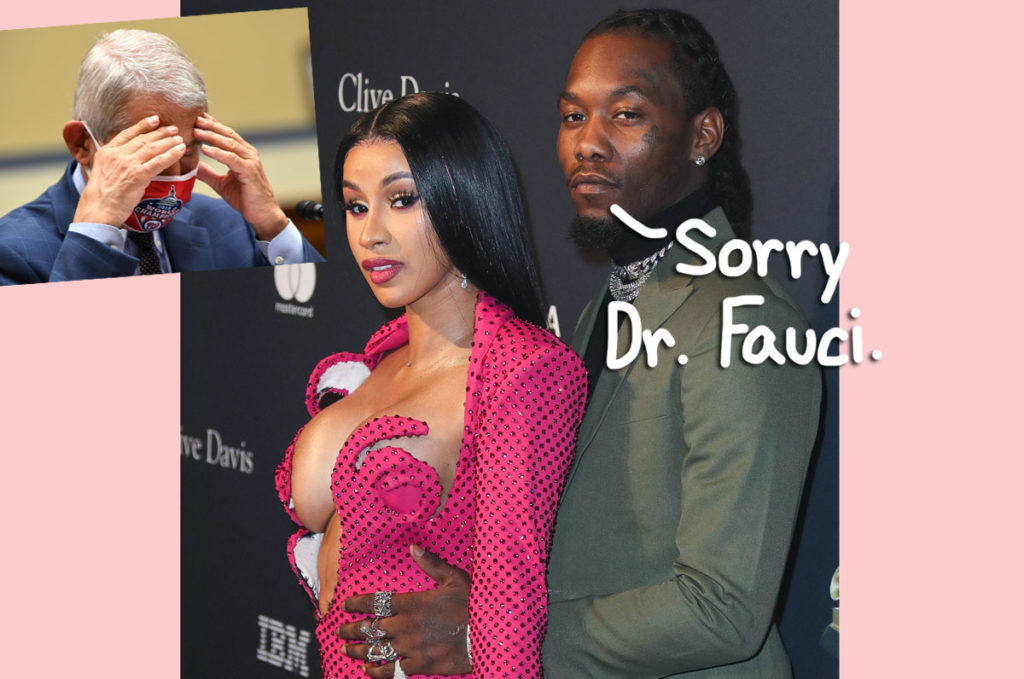 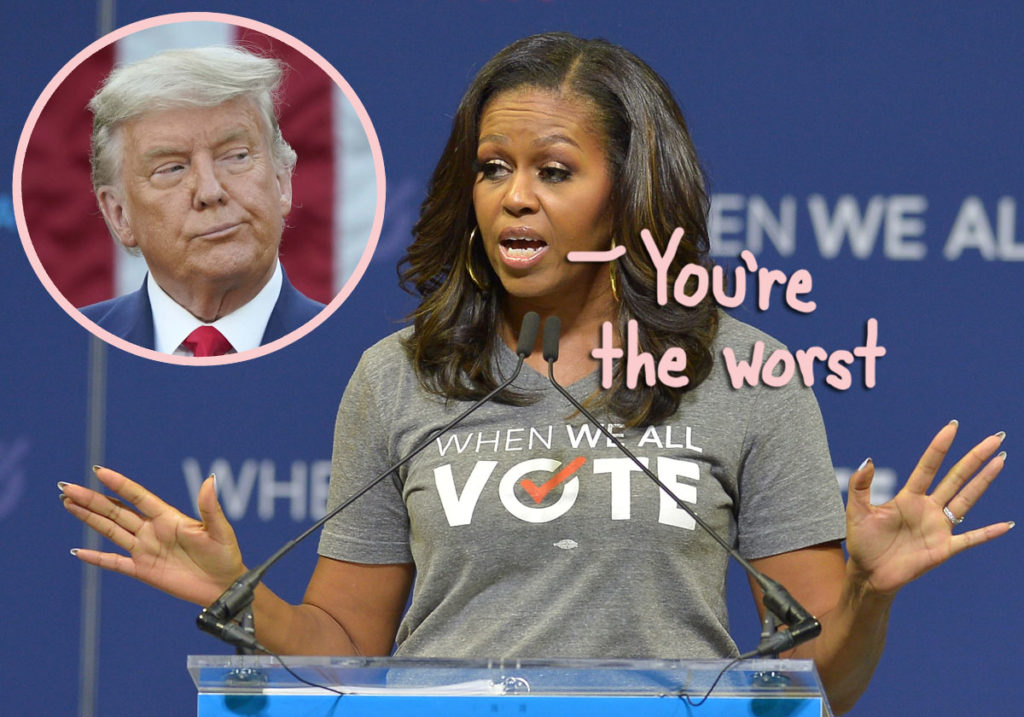