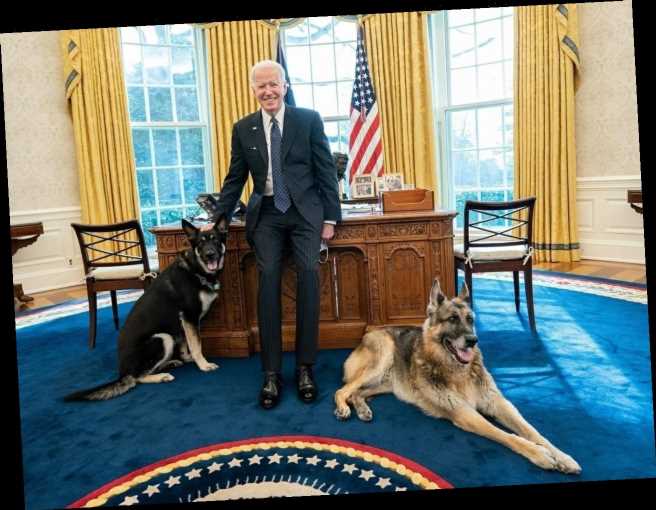 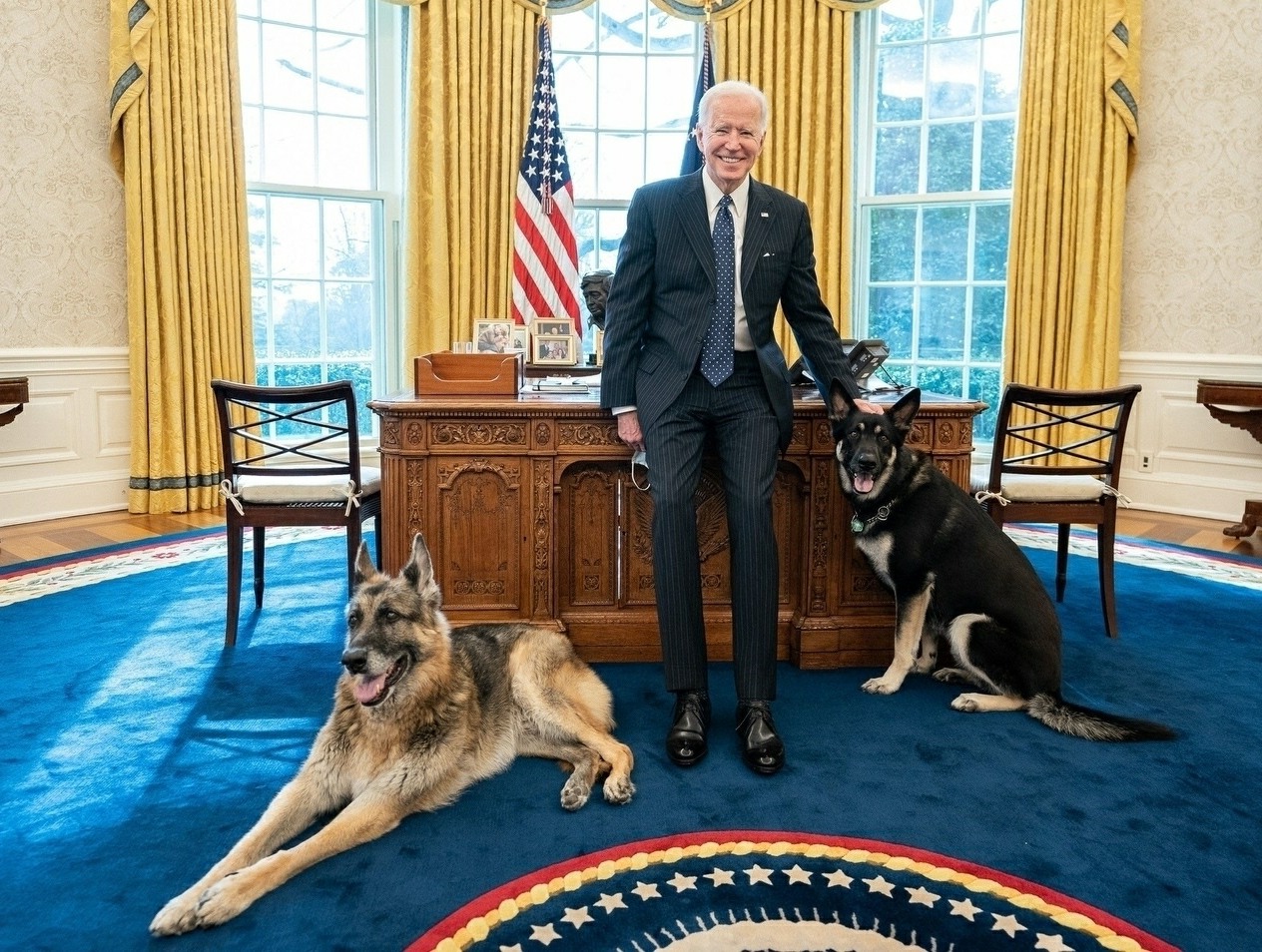 The American political media is bored, can you tell? They actually *miss* that terrible orange monster and they’re scared that the Biden Administration’s “return to competence” will make them lose ratings and subscribers. For the past week or so, reporters have been trying to make “Biden needs to do a press conference” into a big story and it’s just like… is that all you’ve got? I don’t need to see Biden do a press conference. I feel like he’s at his best when he can take his time and answer questions, usually one on one. Which is why the White House got him to do a sit-down interview with George Stephanopoulos for Nightline/ABC News. It was a wide-ranging interview about foreign policy, the murder of Jamal Khashoggi, Russian interference in the 2016 & 2020 elections, vaccines and Major Biden being a good boy. Some highlights:

Getting the politics out of vaccinations: “I honest to God thought we had it out. I honest to God thought that, once we guaranteed we had enough vaccine for everybody, things would start to calm down. Well, they have calmed down a great deal. But I don’t quite understand – you know – I just don’t understand this sort of macho thing about, ‘I’m not gonna get the vaccine. I have a right as an American, my freedom to not do it.’ Well, why don’t you be a patriot? Protect other people.”

On Russia’s election interference & Vlad Putin: “He will pay a price. We had a long talk, he and I, when we — I know him relatively well. And the conversation started off, I said, ‘I know you and you know me. If I establish this occurred, then be prepared.”

When asked “So you know Vladimir Putin. You think he’s a killer?”: “Mmm hmm, I do,” Biden replied. While the president said “you’ll see” that Putin is “going to pay,” he did not elaborate.

Whether Major Biden will be back at the White House: “The answer’s yes. Look, Major was a rescue pup. Major did not bite someone and penetrate the skin. What happens is for– th– I guess what surprised me is the White House itself, living there. Every door you turn to, there’s a guy there in a black jacket…. You turn a corner, and there’s two people you don’t know at all. And he moves to protect. But he’s a sweet dog. Eighty-five percent of the people there love him. He just– all he does is lick them and wag his tail.” Biden said “the dog’s being trained now” in Delaware and that he planned to see him later that night when he stayed in Delaware. “He was going home. I didn’t banish him to home. Jill was gonna be away for four days. I was gonna be away for two so we took him home.”

JUSTICE 4 MAJOR. He’s a good dog who was just looking out for Handsome Joe!! He got startled by a Secret Service agent and he said PROTEC. Anyway, the Major Biden update, while welcome, was not the part of the interview which got the most attention. It was Biden calling Vladimir Putin a killer, something that Jen Psaki did not walk back in the press room. So someone asked Putin about it and said: “I remember in my childhood, when we argued in the courtyard, we used to say: it takes one to know one. That’s not … just a children’s saying or joke. We always see our own traits in other people and think they are like how we really are.” He also wished Biden “good health,” which absolutely means that Putin has already sent people to poison Biden with Polonium.