Joshua Jackson just revealed another swoon-worthy detail about his and Jodie Turner-Smith’s relationship: She was the one who proposed—and on a Nicaraguan beach, no less.

While appearing on The Tonight Show Starring Jimmy Fallon yesterday, the Dawson’s Creek and Dr. Death star gushed over Turner-Smith, whom he married in 2019. Asked when he knew they were going to tie the knot, Jackson said, “I knew the moment she asked me.”

He continued, “She asked me on New Year’s Eve. We were in Nicaragua, it was very beautiful, incredibly romantic, we were walking down the beach, and she asked me to marry her.”

The Queen & Slim star didn’t pop the question point-blank, though, Jackson explained. “There was like a preamble, there was a lead-up to it.” But still, he was surprised. “I did not know [she was going to propose],” he said. “But she was quite adamant, and she was right. This is the best choice I ever made.”

At that point, Jackson removed his gold, three-band ring and revealed it to the audience. Widespread awws ensued. 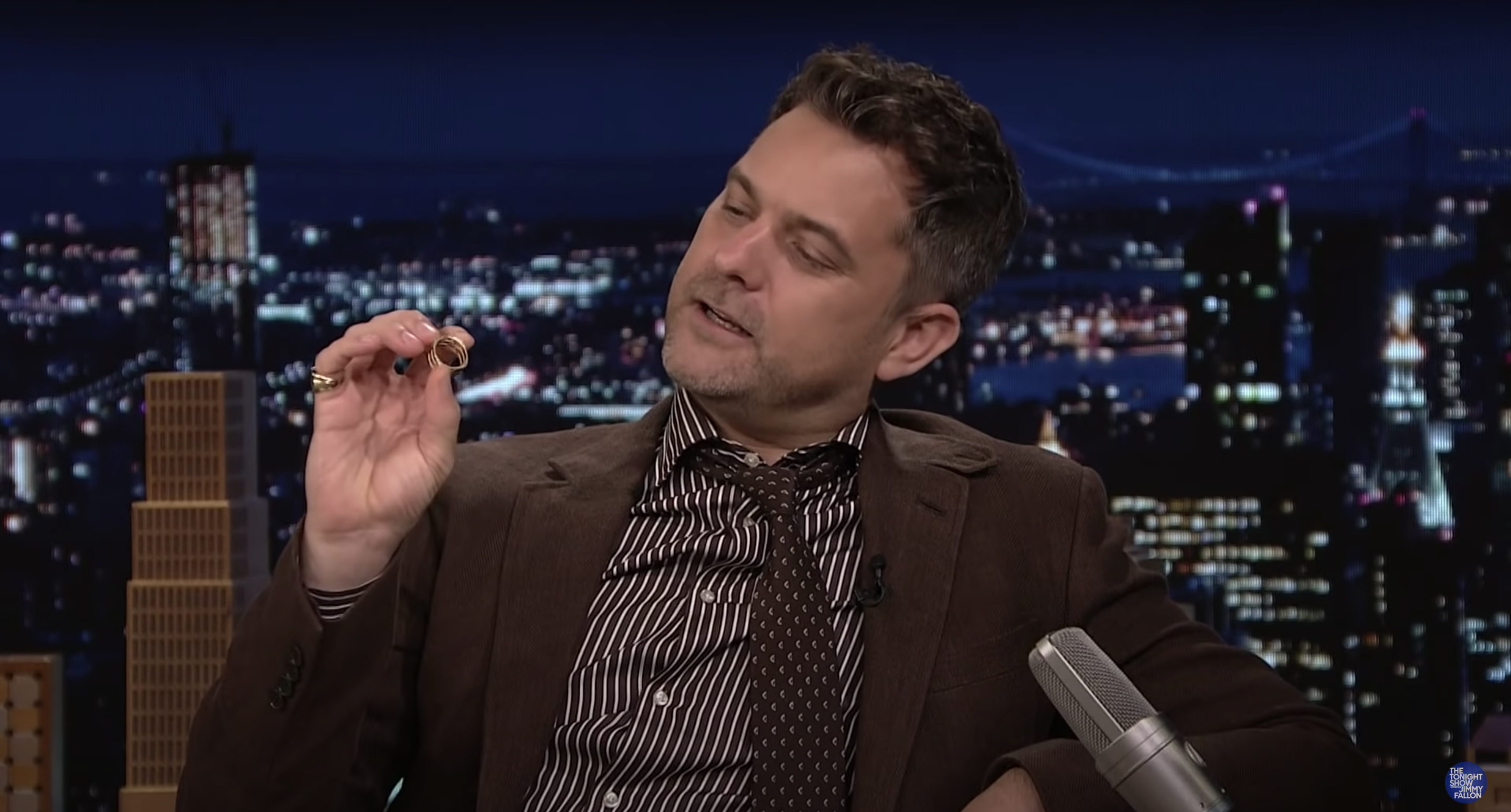 The couple welcomed their first child together, a baby girl in April 2020 via home birth. Jackson also gushed over her—and opened up about his and his wife’s obsession with taking her photo—during the Tonight Show appearance.

“I think there are whole server farms dedicated to just pictures of my baby now,” he joked. “It’s amazing how many pictures you can take of one baby.”

Jackson added, “[I] checked into the hotel last night, first thing I did was like, ‘Hey, did you know I had a baby? Have you seen my baby? She’s super cute.’ I know all parents think their kid is super cute, but my kid is, like, really super cute.”

Watch his full late-night interview below.

How often should you water your plants during a heatwave?
Entertainment