Meet cute! Jodie Turner-Smith opened up about meeting her husband, Joshua Jackson, and revealed the weird role that Tessa Thompson had in the introduction.

“So when I first met my husband, it was kind of — we had a one-night stand.” Turner-Smith, 34, revealed during an appearance on Late Night with Seth Meyers on Tuesday, May 4. “We’re in a two, three-year one night stand now.” 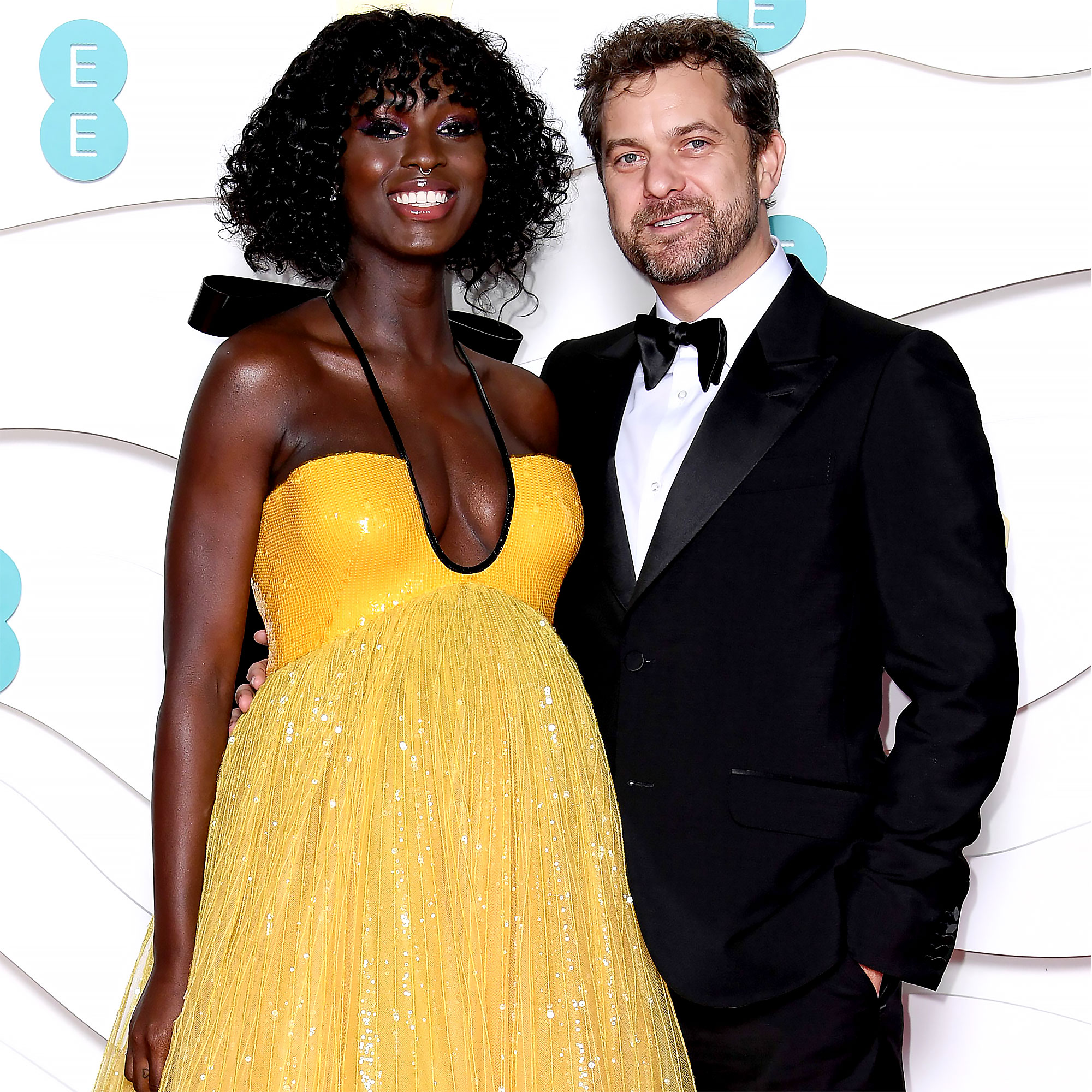 The model explained that their similar taste in movies brought them together.

“First of all, I saw him before he saw me and when I saw him, I was like, ‘I want that,’” Turner-Smith said. “And then when he saw me, I just pretended like I didn’t see him. He had to yell across the room to me, and I was wearing this T-shirt from a movie called Sorry to Bother You and [actress] Tessa Thompson plays a character called Detroit, and she has this T-shirt that says, ‘The Future is Female Ejaculation.’”

‘Dawson’s Creek’ Cast: Where Are They Now?

Turner-Smith continued: “And so he shouts across the room, ‘Detroit!’ He comes over and … does this really cute, charming thing that he does and just all night — he just basically followed me around the party.”

The Queen & Slim star and the Dawson’s Creek alum, 42, first sparked dating rumors in October 2018. Us Weekly broke the news in December 2019 that Jackson and Turner-Smith were married and expecting their first child. The couple welcomed their daughter in April 2020 and have yet to share the little one’s name.

A source recently told Us that the couple are still in their honeymoon phase and are “very much in love with each other.”

“They are always affectionate with one another. Joshua is basically Jodie’s No. 1 fan and a huge supporter of her modeling and acting gigs,” the insider added in April.

The pair have also started thinking about expanding their family after a year with their baby.

“Their love for each other is deeply rooted and having a child together just brought them closer in ways they didn’t even know existed,” the source told Us. “They’re already talking about baby No. 2. Jodie thinks pregnancy is such a beautiful thing.”