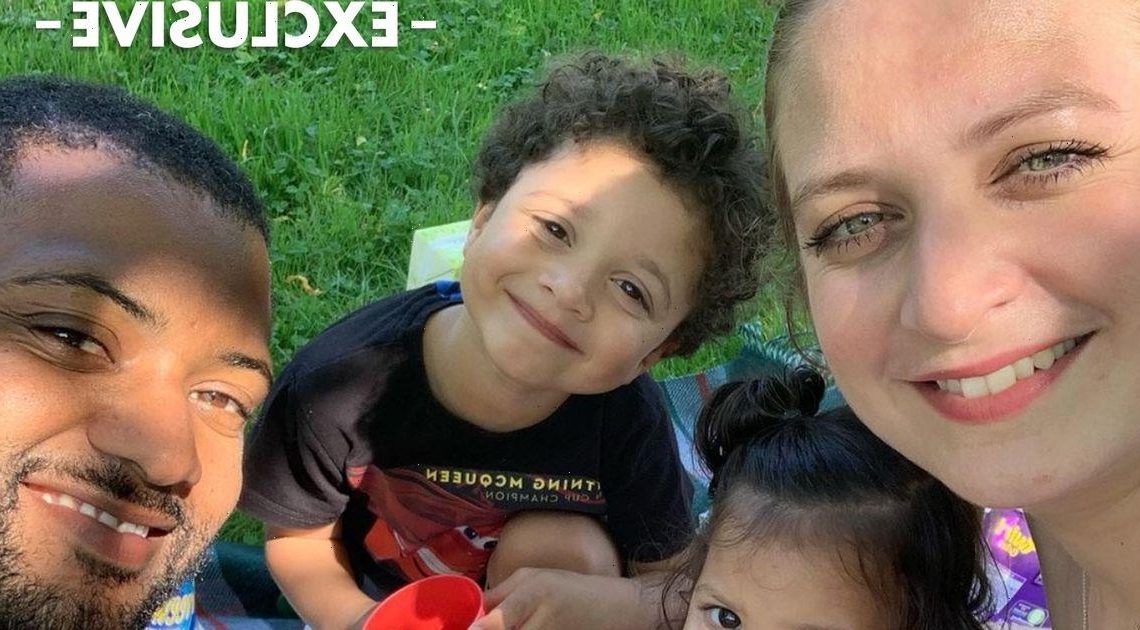 JB Gill has revealed he's open to having another child with his wife Chloe Tangney after she ruled out the possibility following a 40-hour labour with their son.

Chloe, who shares son Ace, six, and two year old Chiara with the singer, went on Giovanna Fletcher's Happy Mum Happy Baby podcast earlier this year to speak out about how the birth of her first child became "stressful quite quickly" after he "ended up wrapped around two or three times and the placenta tore".

The "traumatic" labour and birth took nearly two full days and left the mum "struggling mentally" as she told the I'm A Celeb winner how she's not sure she could "could go through it" again.

Now, Chloe's husband JB has spoken exclusively to OK! Online about the matter while promoting the upcoming 5 on the Farm Festival taking place over the bank holiday weekend in August where he will be a presenter.

The JLS star said that while his other half may have spoken out against the idea, he thinks she could change her mind about it in the future.

"I think she's quite open to it," he explained. "She was saying after her experience with Ace, she didn't feel like she wanted to have anymore children."

JB, who was recently attacked while his wife was threatened with a knife as thugs broke into their home, continued: "But you know, I especially come from a really large family and Chloe always wanted to have children.

"She's an incredible mum, if I may say so myself, and for her being a mum and mothering comes very very natural to her.

"We always wanted to have a sibling for Ace anyway, which we do now in Chiara. I think the difficulty for us right now is that we have one of each and I don't know how we feel about upsetting that dynamic. "There are two parents, two children, one of each. If we were to have another one, that would definitely change the dynamic in the house."

JB, who recently sent fans wild as he and JLS reunited with a new record deal and music after eight years, added: "But, I don't know, it's not something we're obviously planning, but I would never say never.

"We've got that luxury of sort of waiting maybe and making that decision later down the line. Perhaps you'll hear in the near future or even the distant future, who knows!"

Ranking The Big Vodka Brands, From Worst To Best

What Did Gayle King Do Before Meeting Oprah?
Entertainment